Neighborhood Watch Explained
The only thing necessary for the triumph of evil is for good men to do nothing.

Neighborhood Watch (NW) is an initiative taken up by local residents of a community or a neighborhood association wherein participants formulate and enact various preventive measures to protect the other residents from crime and vandalism. In some cases, neighborhood watch programs also incorporate emergency preparedness and first aid.

Activities of neighborhood watch groups are highly diverse and may vary from locality to locality but some common undertakings include sentry duty i.e. patrolling the neighborhood, distribution of information pertaining to crime prevention, assisting the homeless to touch base with organizations that help them and helping the old, ill and vulnerable to reach their home or a place of safety.

Neighborhood Watch can trace its roots to the Town Watch Programs of Colonial America and can be rightly considered as a widely known concept of crime prevention in North America. It might as well stake its claim to being one of the oldest too. Like town watch, it expects the group of volunteers to be vigilant of any untoward happening, but unlike Town Watch, it does not permit vigilante action by any of the members.

Instead, the watchmen are advised not to intervene and report the crime to law enforcement authorities immediately. When it comes to deciding whether or not to intervene, some NW programs also educate their volunteers as to the circumstances that permit for intervention which may or may not include:

In spite of such circumstances that demand NW volunteers or any witness to step in and prevent an offense, it can still be a very murky affair. There are instances where saviors have been deemed perpetrators for violent intervention. Indeed, the fear of getting prosecuted is a big deterrent to pro-active involvement of NW members, but this very nonparticipation proved to be the seminal moment that gave birth to the modern avatar of Neighbor Watch. 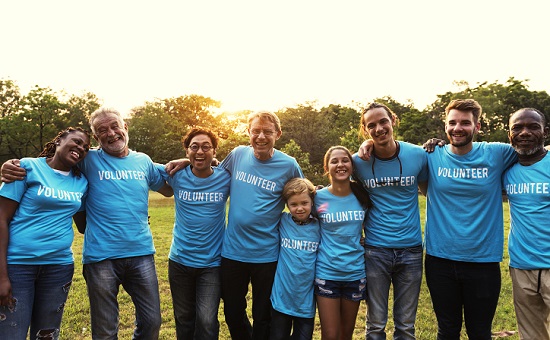 The said moment was the murder of Kitty Genovese, a 28-year-old woman who was stabbed outside her apartment in the wee hours of the 13th Day of March 1964. A New Times article published two weeks later claimed that as many as 38 people in the neighborhood heard or saw the attack but refrained from helping her or calling the police. Though the report was found to be conflicting, no other news agency challenged the article and the indifference of other residents to the criminal act came to be known as the bystander effect or the Genovese syndrome.

Psychologists probed on the veracity of this effect for decades to come, but the community wanted no proof, just a preventive initiative. Hence, the Neighborhood Watch program,  which got initiated across many parts of the country, but was to no avail in Kitty's neighborhood, where another gruesome murder occurred two decades later, but the other residents again reacted as indifferent bystanders. 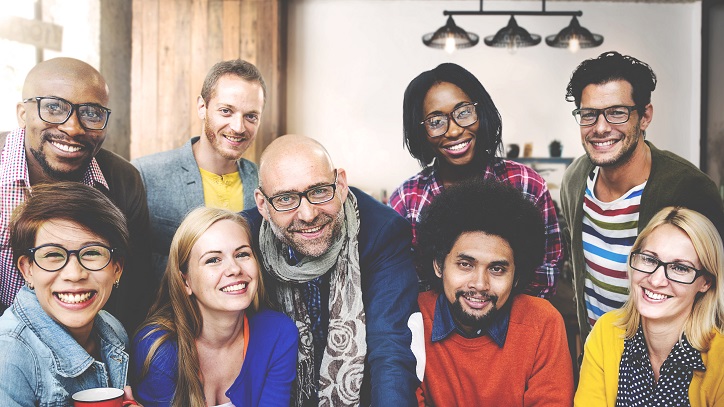 This was also the period when national law enforcement agencies persisted with the idea of community members proactively reporting crimes and suspicious activities. In 1972, the National Sherriff's Association began a nationwide struggle to bolster the watch group effort. Today, a Neighborhood Watch has emerged as vigilance partner to local law enforcement agencies, but it has its detractors.

Some controversial violent activities and lethal shootouts by some NW members, especially that of an African American Trayvon Martin by a mixed race Hispanic Zimmerman, have attracted tremendous criticism from all quarters and legislators today are contemplating ways and means to curb NW groups from using force and yet serving the purpose of being good watchmen.

Learn everything you need to know about your neighbors with the best background checks!

How Do Foreclosures Work?

Common Dreams and Their Secret Meanings

How to Get an Idaho Driver's License