How to Handle a Panic Disorder?

Extreme anxiety levels can trigger panic attacks. A person who exhibits a panic attack is undoubtedly prone to having a panic disorder. An episode of feeling intense fear accompanied by palpitations in heart, chest pain, dizziness, or discomfort in the abdominal region formulate panic attack symptoms.

Panic disorder is a medical condition which surfaces when an individual exhibits a panic attack symptom. Medical science has revealed that women in the age group of 18 to 25 years are more prone to having this disorder than men in general.

When the individual has experienced multiple panic attacks in the past and is constantly living fear of having another one, will s/he be considered of having a panic disorder. Such people withdraw themselves socially, resist going to public places or may not engage with family and friends. 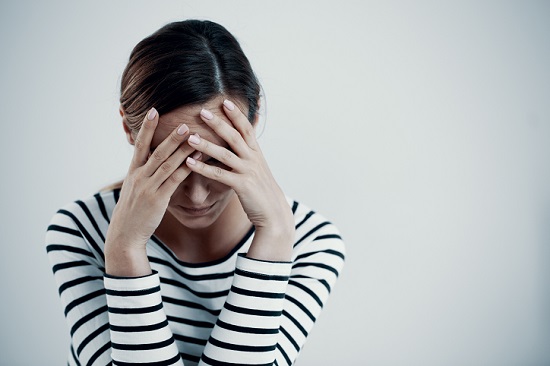 A human being’s response towards a possible danger and anxiety is controlled by the amygdala in the brain. Sometimes, the amygdala starts sending anxious signals to the body when actually there is no danger. This, in turn, increases the adrenaline levels. High adrenaline in the body results in excessive sweating, rampant heartbeat, irregular breathing intervals, and stomach churning. All these body reactions result in a panic attack.

How to manage a panic attack?

It is very important that the fear of having a panic attack is not controlling you or your lifestyle. A panic attack can last for a few seconds but the after effects need to be appropriately managed. Below are some easy tactics on how a panic disorder can be handled: 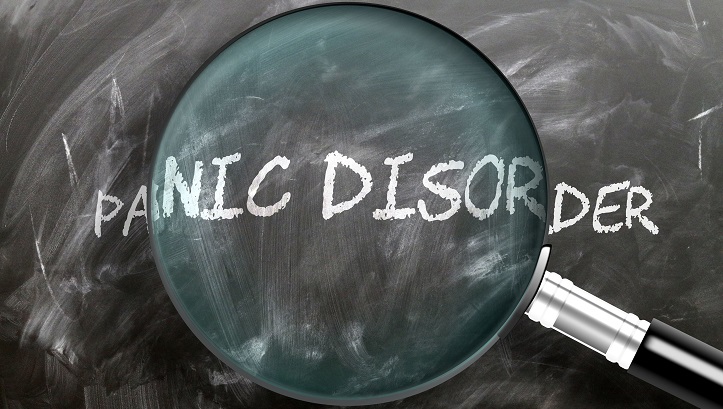 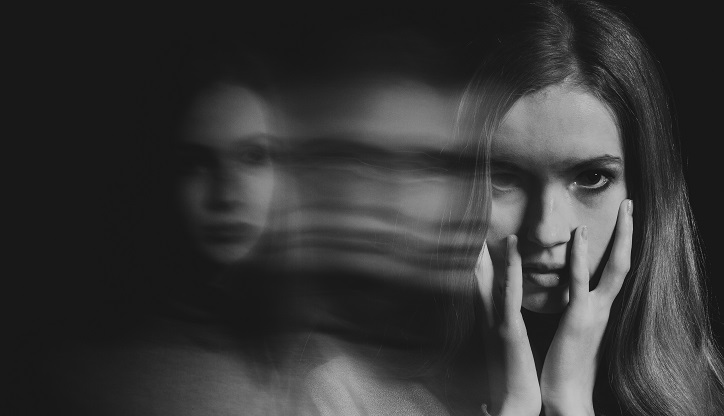 When having a panic disorder, the most important thing to remember is that this will pass and you will come out of it. Choose from the above tips and use them to get control of yourself. Working with a therapist is yet another alternative which will help you relieve the stress you undergo in such situations.

Background Check Data Bases - How are they Collected?