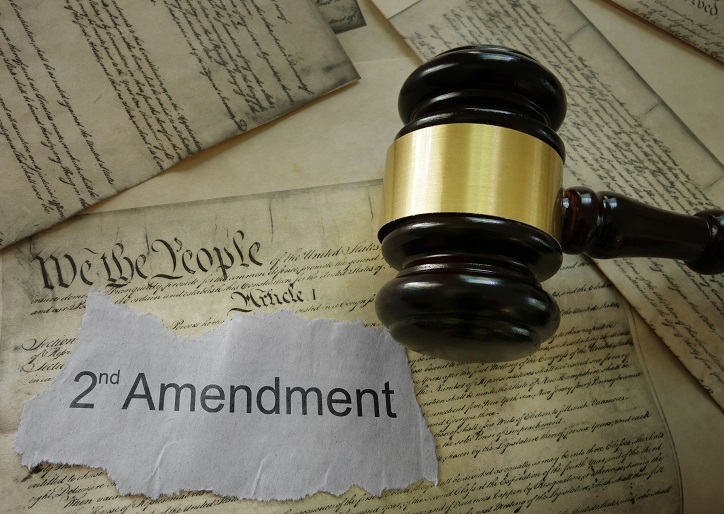 The 2nd Amendment is arguably one of the most “in the news” constitutional amendments for how polarizing it is. The amendment was passed in 1791

What does the 2nd Amendment Say?

According to the 2nd Amendment, “A well regulated Militia, being necessary to the security of a free State, the right of the people to keep and bear Arms, shall not be infringed.” These lines while short are loaded with implications that have led to many debates, political divisions, and divided public opinion. Here’s a look at what it means and why it has so many people’s attention.

Why the 2nd Amendment was Added

When the 2nd Amendment to the constitution was recommended, the times were quite different. Why was this so critical then? Considering the country had just gone through a tough war and was newly independent, freedom and security were precious commodities. Expansion continued in the west. At this time, safety was a genuine concern for many and having local support to offer protection to communities was important. 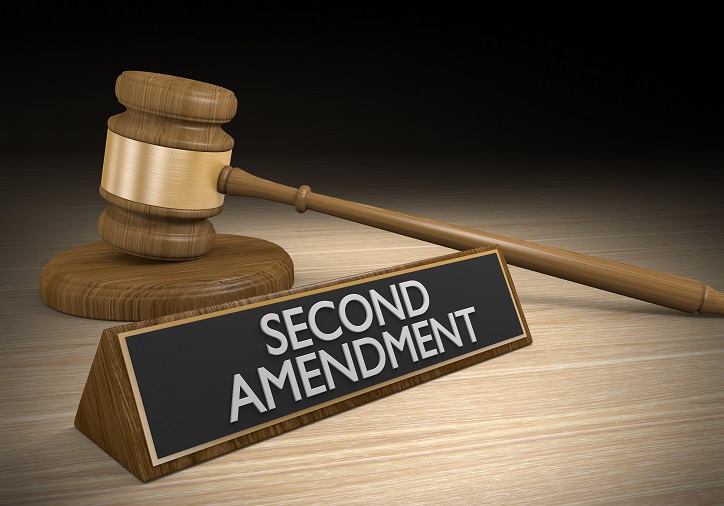 This amendment was considered a means to protect against tyranny and to keep federal powers in check when first included by those who framed the Constitution. With militias having proved insufficient in the face of the might of the British army, it was decided to maintain a peacetime army as well. This could put states at the mercy of the federal power with no means to fight back.

The amendment aimed to bring constitutional balance by keeping the people and the states empowered and on even footing with the federal government. The idea being that state governments and “militia” could in this way be enabled to oppose or thwart a tyrannical federal power. These state militia could stop such power from overstepping its boundaries and be strong enough to take on an army. It also carried forth the ancient constitutional principles seen in Roman times where each citizen could, when required, be called upon to be a soldier or take up arms as needed. Queen Elizabeth I too, had put in place a national militia drawn from all ranks of society, requiring them to serve and protect the kingdom.

The 2nd Amendment in Modern Times

Today, we know the 2nd constitutional amendment better as the right of an individual to carry arms and use them for his or her self-defense. Given the modern checks and controls, the need for such militia seems out of place. What’s more, some of the words have lost their meaning and are no longer interpreted as originally intended. For example, “well regulated” doesn’t imply that the state-controlled them, only that they were in an able condition to carry out their role. 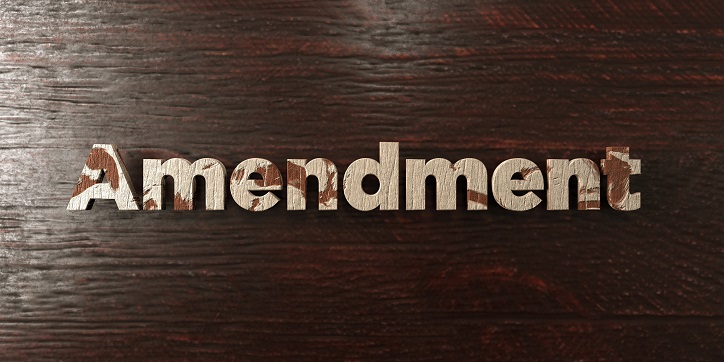 The 2nd Amendment has now become synonymous with the words “self-defense” as people fighting in its favor say that the constitution upholds the right of every American citizen to own and use guns. On the flip side, those fighting for more stringent gun law say that more restrictions need to it on ownership and more stringent checks and controls are needed. The 2nd Amendment and the right to bear arms is cited as a reason for disallowing such controls and limits as it is unconstitutional.

However, state militias are virtually non-existent today. The force of the United States military is unrivaled. As such, the original reason for creating the 2nd Amendment no longer holds water when it comes to individuals owning arms. Whether newer interpretations and arguments are reason enough to uphold it remain under constant scrutiny and debate. The Supreme Court sees a steady flow of cases that bring this amendment into focus every few years.