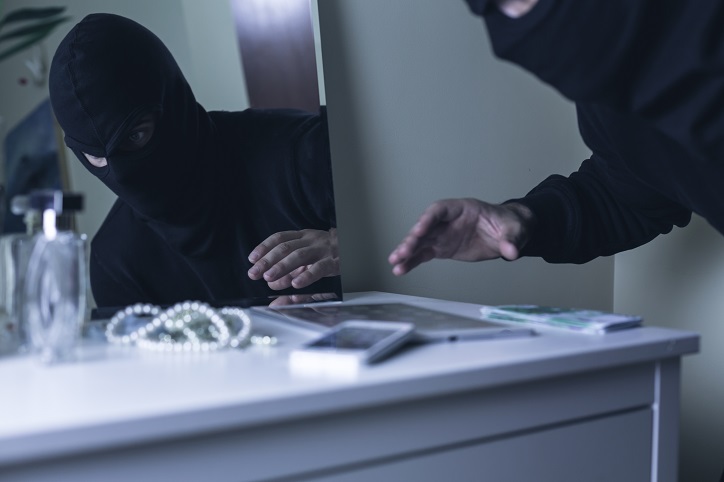 The most severe kinds of crimes are categorized into what is referred to as a felony. Felonies cover a wide array of criminal acts and are associated with crimes related to fraud, large scale theft, or physical harm.  Typically, for all these crime types, punishment includes putting the convicts behind bars, and the duration of the imprisonment is defined in the penal codes of every state. Statutes and common law of the majority of states classify felonies into 4 degrees of felonies – a first-degree felony, a second-degree felony, a third-degree felony, and fourth-degree felony. Each of them carries penalties increasing in severity with the increasing degree.

In case a person is charged with a 2nd-degree felony or F2, he/she has been alleged of one of the most severe crimes that any individual can commit. Crimes are categorized as falling into any one of the following two categories in all over America: 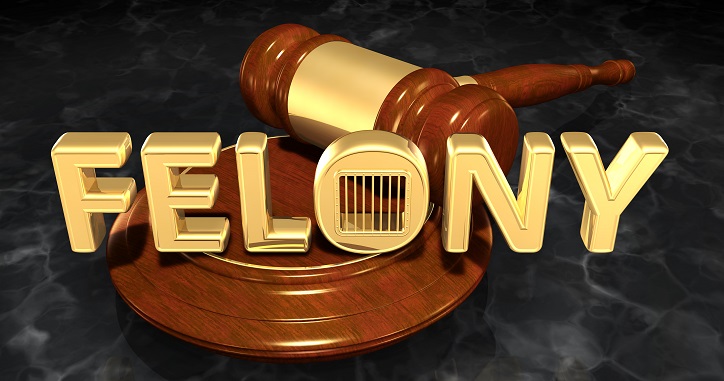 Out of these two, felonies are regarded as more severe. Further, both these categories are again broken down into different degrees.

In case the court finds you convicted of committing any 2nd-degree felony, there can a prison sentence for you up to 10 years maximum. During the time of imprisonment, you cannot do what you wish to do so. There can be other worrying factors like how your family will be maintained and who will take care of your kids when you are gone.

Your trouble is not over after you come out of the jail. There will be an extra worry of getting a decent job once again. Several employers are unwilling to recruit someone who has been convicted of a felony. Also, people who were convicted of committing felonies cannot serve military or not permitted to have their guns.

Crimes that regarded as belonging to 2nd-degree felony are as follows:

Instances of punishments or penalties given to a person found guilty of any 2nd-degree felony are as follows: 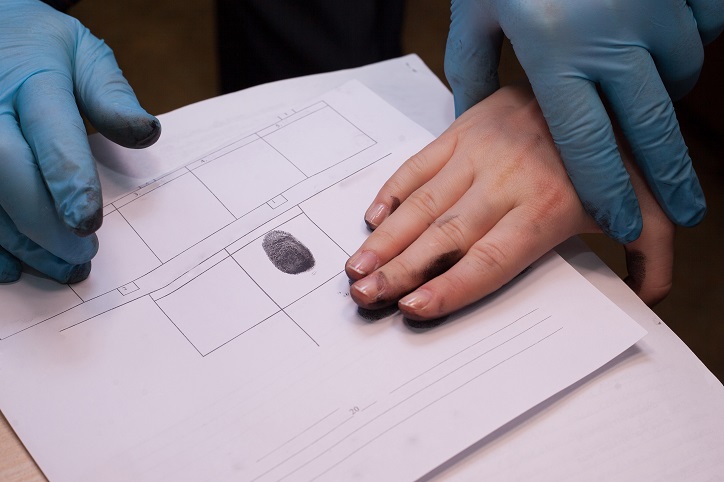 Several factors are taken into consideration when ascertaining the penalty to be meted out to a person who is found guilty of committing a 2nd-degree felony.

For instance, according to the guidelines of Pennsylvania Sentencing, an OGS or Offense Gravity Score is assigned to every crime irrespective of it being a misdemeanor or a felony. The OGS score is typically represented numerically. As the severity of a person’s crime goes up, the OGS score also moves upward accordingly.

.The judge who will be sentencing you will contemplate a computation based on your OGS score along with any earlier criminal record of yours if existing. In case your Offense Gravity Score isles, as well as you have been convicted with fewer offenses in the past, then your sentence severity will be lower. Trial judges in all Pennsylvania courts and Pittsburgh in particular, for instance, are permitted to change their guideline sentence when they feel that your offense is less serious or those offenses that could make your case even worse.

It is interesting to note that in states like Pennsylvania, some crimes have compulsory minimum sentences associated with them. It also signifies that the concerned judge should send you to prison for a specific number of years by law. Plus, the judge would be unable to bring down your imprisonment term although there could be valid reasons to do so.