The Basics of Shorting Stock

Any activity carries its own risks and reward, trading in the stock market is no different. It is universally known that markets rise and fall. As such, traders and investors have developed certain techniques to reduce risk by offsetting potential gains or losses across their portfolio.

This process of trading with an intention to reduce risks is called hedging. Naturally, when certain hedging techniques yield a good reward, they are utilized in normal trading transactions too, bearing their own set of risks. One such technique which has gained great popularity amongst traders, especially in times of volatility and market drops, is shorting. 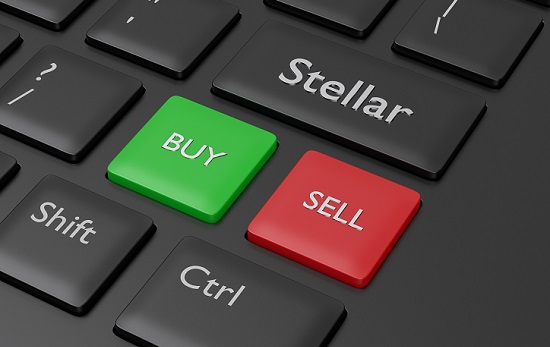 What is Short Selling?

As the name suggests, shorting or short selling a stock is a trade wherein the trader borrows stocks from its owner and sells it at the prevailing market price, only with the intention of buying it back when the stock price drops further. This way, the trader recovers the stock with a net profit from the entire trade cycle.

In a way, it is an inverted method of the ideal practice of buying cheap and selling high. Here the trader sells at the market rate, only to buy it back at a cheaper price. The word short is symbolic of the quickness in completing the trade cycle as well as selling at the market price, well short of a profit, which is only achieved on a successful buyback at a lower price.

What are the Risks of Shorting a Stock?

Theoretically, a price drop of stock has its limits but an upswing has none, hence short sells are considered to be highly risky. This risk is termed as the short squeeze i.e. a squeeze on the stock valuation and profits when the stock price does not drop as expected.

Additionally, if a huge number of traders decide to short sell the same stock, it often results in an upswing. Hence, it always pays not to be part of a large crowd when it comes to short selling unless there is absolute certainty that the stock prices will drop further. 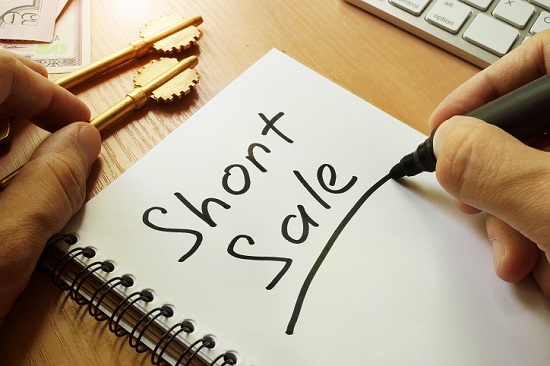 What are the ways to curb the Risks of Shorting?

The prevalent practice for minimizing risk, among small traders, is to do short selling on a margin basis i.e. the investors allocate only a part of the total capital outlay and the rest is made up by borrowings from the broker. In this scenario, a new risk emerges wherein even a marginal rise in price can result in huge losses.

If calculated right, the profit in the main portfolio can offset these losses. On the other hand, if the prices drop, the traders secure a huge profit and the price drop on their idle stocks is irrelevant.

A less rewarding but less risky practice is that of short covering. Usually applied by large traders and hedge fund managers, this technique involves buying some stocks to cover the open position of the short sell. The open position implies that the trade is open at par, to the variation in stock prices.

Covering the open position means shielding the short sell from losses of an upswing wherein a short cover yields the profits.

Despite all precautions, short selling is still deemed as an aggressive form of trading and investments and rampant short selling has the potential to convert normal market corrections into a full-blown downslide i.e. a bear market. On top of that, short selling is mostly financed from borrowing; hence the trader loses money on one hand and gets burdened by the liability of debt on the other.

It is for this reason that many critics have proposed a ban on short sales, but intermittent bans on shorting have only had a negative effect on the market. Short Sales appear as highly lucrative to speculators and attract a lot of investments, hence it is pragmatic to continue allowing shorting.

Considering investing in stocks? Here are the best websites for beginner stock trading!