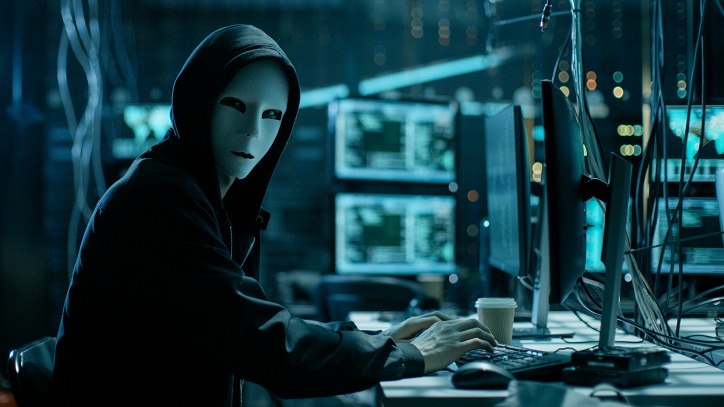 Sniffing Attacks and How to Avoid Them

What is a sniffing attack?

A sniffing attack happens when a hacker uses "traveling data" transferred between two points on a network. To do so, a sniffer will use a program to "sniff" out personal information, like passwords and credit card numbers. Sniffers can also use malware sites, phishing sites, or even modify content on network packets to get the information they need. 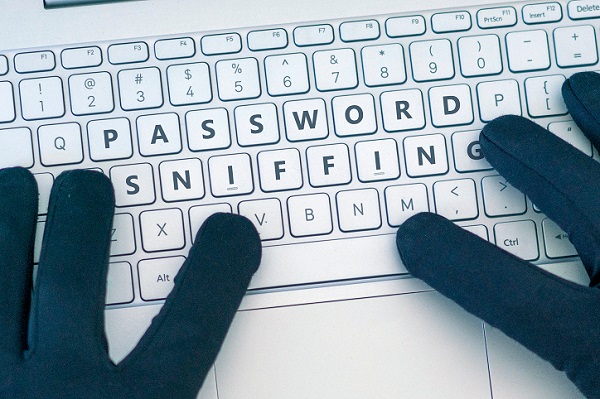 So, in a sense, a sniffing attack is similar to wiretapping a phone to hear calls and get information by tapping people's personal phone lines.

When it comes to computer-based sniffing attacks, the sniffer (hacker) will use hardware or an application to get the data they need. Then, sniffers can use their hacking methods to get banking information, credit card data, passwords, usernames, and secret codes that can be used to steal your money or even your identity.

How do sniffing attacks work?

There are two main types of sniffing attacks that are used by hackers:

A type of sniffing attack that is performed on switched networks. What is a switch? A switch is a device that connects two network devices. Such switches use a MAC (Media Access Control) addresses to pass information to destination ports. To do so, attackers inject traffic into a LAN to allow sniffing to happen.

The danger in a sniffing attack is that hackers can sniff personal data and use it whenever and however they desire. 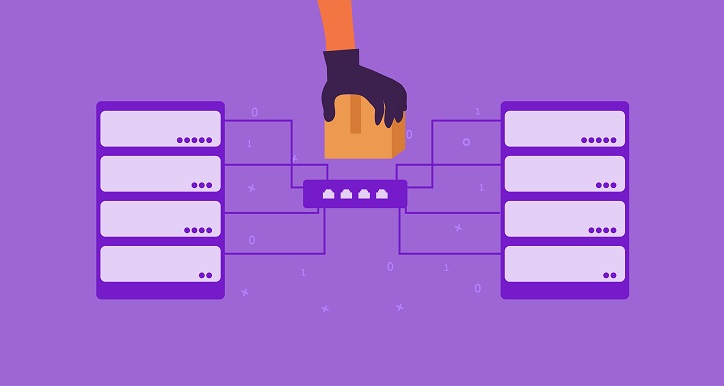 How to Prevent Sniffing Attacks

To protect yourself from sniffing attacks, you need to take the following measures whenever you use your personal devices:

Encryption is a process in which plaintext is converted into characters that scramble the original plaintext. That way, hackers cannot read the original text and get information out of it. To encrypt your data, you need to use a virtual private network (VPN) – especially when you are in a public place.

When you are at home or in a public place, you should avoid connecting to unsecured networks, such as free public Wi-Fi networks. Such networks are unsecured, and they can be used by hackers who can use a packet sniffer that in turn sniffs the network in question. Also, sniffers can create a fake free public Wi-Fi that then sniffs network traffic and steal personal data.

Scanning and monitoring networks should be performed by network administrators; that way, suspicious traffic can be detected and stopped in its tracks. To fight sniffing, ethical hackers can identify vulnerabilities in systems and prevent sniffing. 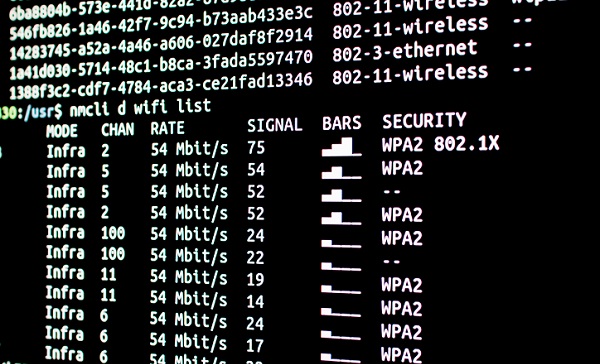 Hypertext transfer protocol is used to transmit data found in plain text. When using the internet, you should make sure to use secured versions of HTTPS so that your data will be encrypted and cannot be penetrated.

Sniffing is a type of attack that is used by hackers, and it is becoming one of the most common attack methods today. Sniffers can get your personal information and use it however they desire, so you should protect yourself as much as possible in your home and in public places. In addition to the protection methods mentioned above, you should get yourself Antivirus software and make sure it is up to date at all times. Be careful when using various devices and you can be safe against sniffing attacks.