What is the Great Depression? 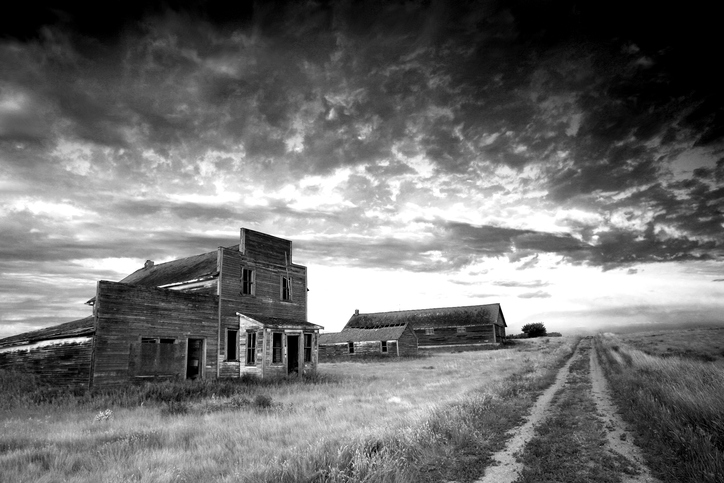 What is the Great Depression?

The Great Depression was a severe, ten-year-long economic depression that affected the world. Most people consider the start of the Great Depression to have been October 29, 1929. This day came to be known as Black Tuesday, the day when the United States stock market suddenly collapsed. Prior to that, the US economy had grown rapidly throughout the 1920s, with total wealth more than doubling. The stock market peaked in August 1929 however stock prices were much higher than their actual values due to economic problems such as low wages, growing debt, drought affecting the agricultural sector, and other factors.

The stock market crash really began on October 24, 1929, which is known as Black Thursday. By that point, investors already were becoming nervous and started selling their stocks. A whopping 12.9 million shares of stock were sold that day. Then, on Tuesday, October 29, even greater panic led to a selling of a further 16 million shares of stock. The result was that millions of shares became completely worthless and people lost their savings that they had invested in Wall Street. 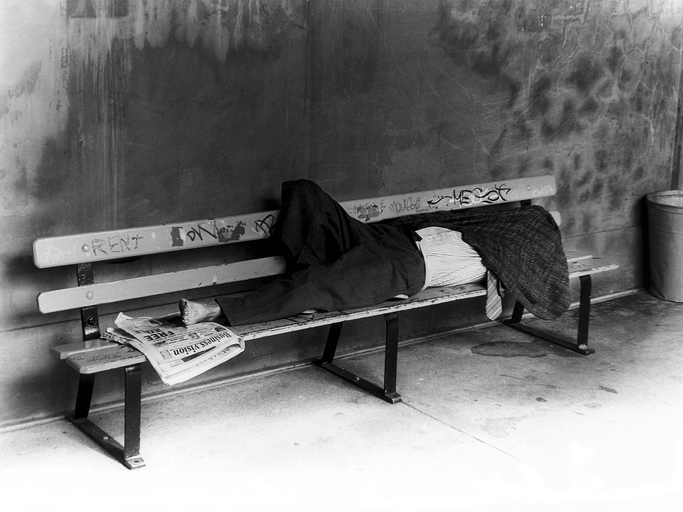 Businesses slowed down and closed. Workers were fired. Debts accumulated, homes went into foreclosure, and belongings that had been bought on credit were repossessed. By 1933, 25% of the American workforce was unemployed. For those who still had jobs, wages fell by 42%. Because of the global adherence to the gold standard, which created a universal currency exchange, the entire world ended up negatively affected by the economic catastrophe started in the United States. All major currencies decided to leave the gold standard after this crisis.

In 1930, the US ratified the Smoot-Hawley Tariff Act, which raised tariffs on 900 imported goods in an effort to support American farmers (who made up 25% of the population) and protect American industries. On average, tariffs were raised from 40 to 48%. Unfortunately, this just resulted in Americans having to pay more for food at a time when they already could barely make ends meet. Additionally, the rest of the world retaliated by raising their own tariffs, which reduced global trade by 65%.

A combination of the economic depression and drought caused many farmers to go into debt to the point that they lost their farms. Again, farmers had made up 25% of American workers at that time versus less than 2% today. Families moved to cities searching for work that didn’t exist and many ended up homeless. The drought created what was known as the Dust Bowl as crops that had previously kept soil in place died, resulting in dust blowing everywhere. It choked livestock, caused pneumonia and people, and covered homes. Farmers could not produce enough food. Congress appropriated $20 million for food rations. 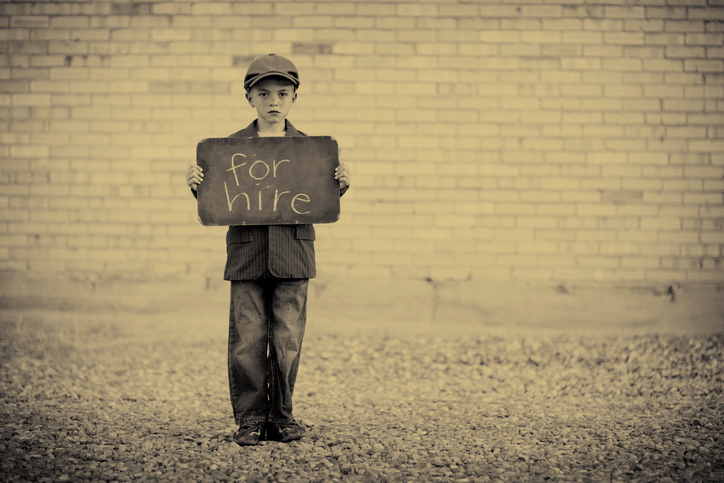 In 1932, Franklin D. Roosevelt was elected as president and began enacting policies that helped to ease the Great Depression. Within his first five days in office, he signed the Emergency Banking Act, which closed all banks until they were inspected and found financially secure, in an effort to stop bank runs. He cut government spending by 25%, and the money went to fund programs in the New Deal. Some of the programs and policies of the New Deal included: