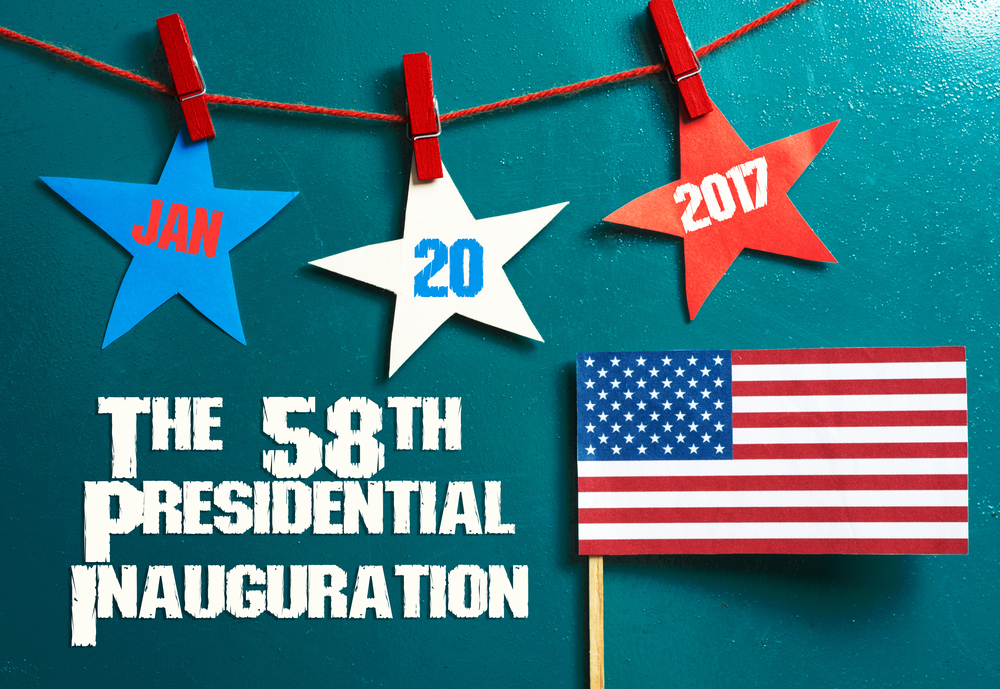 What is the Presidential Inauguration?

Leading a nation is no small deal. Taking the seat as the head of a superpower nation filled with diverse individuals with varying opinions requires that the individual taking on that role be up for the challenge.

With a country as large and popular as the United States of America, there is bound to be elaborate celebrations to mark the moment when one of the most powerful leaders of the present world swears to fulfill his or her duties to the nation. This moment, when the new president of the United States is sworn into office, is marked by a ceremony known as the US presidential inauguration.

The US presidential elections are held every four years to choose a new leader for the nation. Any man or woman may who is a citizen of the United States, who is at least 35 years of age and has lived in the country for at least 14 years, can be nominated to become the president of the nation.

The individual can serve a majority of two four-year terms as a president. However, in case they are filling in during another president's term, they may serve for two more years with a maximum for ten years served in office.

The current president of the United States is Donald J Trump who was sworn into office in January 2017. He took over the role from former president Barack Hussein Obama, following a long list of US presidents including George Bush, Bill Clinton, Ronald Reagan, Richard Nixon, John F Kennedy, Franklin D Roosevelt and the first president of the United States George Washington who was sworn in in the year 1789 when the US won the American Revolutionary War against the British and their allies.

Once there is a clear majority, the man or woman who has won the presidential elections has to wait until January 20 of the year following the elections to be sworn into office.

The day is not taken as a national holiday. However, many citizens of the US take their time off to attend the ceremony and the festivities that follow. Since 1949, the ceremony has been broadcast on television, giving citizens and people around the world the opportunity to view the event from the comfort of their own homes.

In 1933, Franklin D Roosevelt had attended church services on the morning of his first swearing-in ceremony in 1933. Since then, attending this has become a tradition and all presidents-elect to follow have attended the church prior to the inauguration.

The first person to be sworn in (by any person of his choice) is the vice-president elect. Then, it is generally the chief justice of the US Supreme Court who swears in the president-elect. Following this, the newly sworn-in president gives an inaugural address which usually includes his or her goals for the nation.

After the swearing-in, a luncheon is held, followed by a parade. The evening is spent with the president attending numerous inaugural balls.

Alterations in the ceremony

The presidential inauguration has never been entirely the same every time—especially when the seated president passes away. In 1865, when President Abraham Lincoln was assassinated, vice president Andrew Johnson took the presidential oath privately at his residence in Washington DC. In 1963, Lyndon B Johnson was at an airport in Dallas when news of John F Kennedy reached his ears. He was sworn in on board Air Force One.

Originally, March 4th was assigned as the date for the inauguration by the US Constitution, which was when the ceremonies occurred from 1793 to 1933. However, it was noted that the four months leading to the ceremony was a period of political inaction that could lead to problems. Hence, the inaugural date was moved to January 20 to reduce the length of the transition period. In the event of January 20th falling on a Sunday, a small inaugural ceremony is held on the day following a public inauguration and celebrations to be conducted the next day.