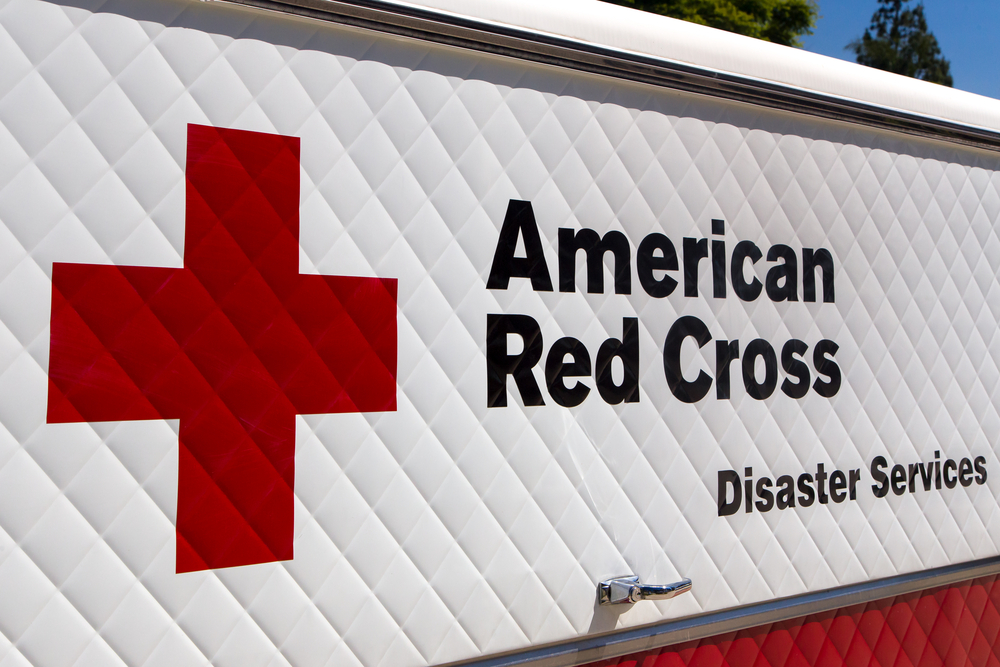 What is Red Cross?

The International Committee of the Red Cross, otherwise known as the ICRC or the Red Cross, is an independent and neutral organization that provides humanitarian protection for people in conflict zones where armed violence is rampant. It also promotes laws that protect victims in war-torn regions across the world. It is funded mainly by National Red Cross and Red Crescent Societies and by voluntary donations from governments around the world.

The organization has about 16,000 employees and volunteers from more than 80 countries. It is based in Geneva, Switzerland and its mandated says, ‘To protect the lives and dignity of victims of armed conflict and violence and to provide them with assistance’ while its mission adds that ‘The ICRC also endeavors to prevent suffering by promoting and strengthening humanitarian law and universal humanitarian principles’.

The Red Cross was founded in 1863 when five people, including Henry Dunant, the author of ‘A Souvenir of Solferino’, gathered in Geneva, calling for an improvement in the care provided to soldiers who were wounded in the acts of war. This group came to be called the ICRC. They later convinced government representatives to agree on a proposal to form national relief societies which would aid in medical services in the military.

Jean-Henri Dunant had traveled to Italy to meet the French emperor, Napoléon III, in June 1859 to discuss the difficulties of conducting business in Algeria which were, at that time, occupied by France. On June 24 that year, he arrived in the small town of Solferino and learned of the Austro-Sardinian War where 40,000 soldiers from both sides were left dead or injured on the battlefield. Shocked at sight, he abandoned his original intent and devoted himself to care for the wounded, later self-publishing his book and advocating for the formation of national voluntary relief organizations. 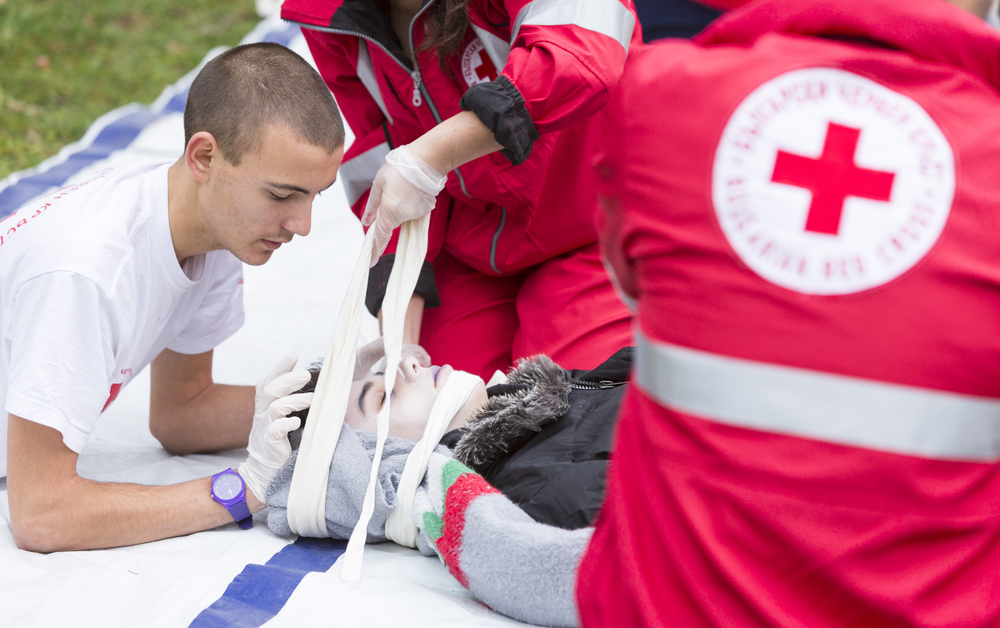 By August 1864, the committee persuaded governments to adopt the first Geneva Convention which provided medical care for wounded soldier regardless of which side they served. They further introduced a unified emblem of a red cross on a white background to signify their neutral humanitarian purpose.

Initially, the Red Cross played a coordinating role before taking on-field operations. The organization expanded throughout 50 years with national societies popping up in many countries, the first of which was established in Württemberg, Germany in November 1863. Since then the committee has restored links between captured soldiers and their families in World War I; visited political prisoners in Hungary; ran ambulance services in the battlefields; acted as a neutral intermediary during wars; convinced governments to adopt the 1929 convention to protect prisoners of war; worked with ship relief; dealt with news about missing loved ones; urged governments to strengthen and respect international humanitarian law; revised initiatives in 1949 to protect civilians under enemy control and; laid down protocols on the conduct of hostilities in 1977.

The International Committee of the Red Cross is governed by an Assembly, an Assembly Council and a Directorate. Both the Assembly and Council are chaired by the Committee’s president, Peter Maurer, who is assisted by the organization’s Vice President, Gilles Carbonnier.

The Red Cross awards funds and recognition to individuals who have made notable contributions in the movement. Among the medals awarded are the Florence Nightingale Medal for voluntary nursing aides and the French Fund Maurice de Madre for staff who have suffered injuries, diseases or have lost loved ones in their line of work.

Get the best deals on first aid kits here!