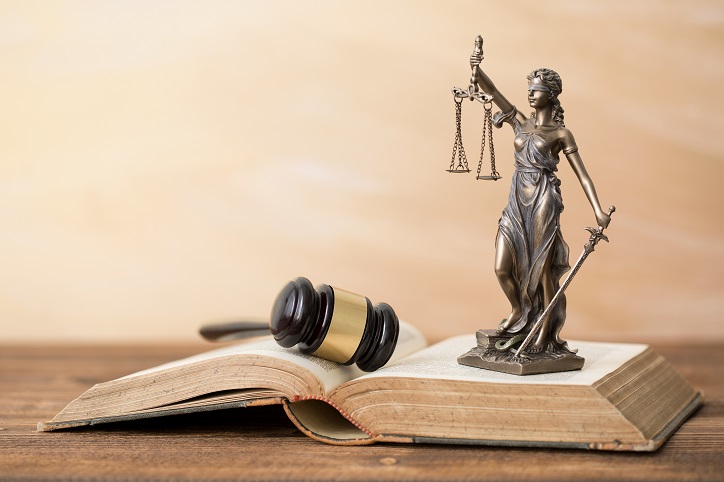 The law of three-strikes considerably enhances the prison sentences of those people who are found guilty of committing a felony and have been earlier convicted of 2 or more violent offenses or severe felonies. The law also restricts the ability of such offenders to get a punishment apart from a life sentence.

These state laws offer for more stringent punishment, typically a life sentence when a person commits an act of felony for the 3rd time. On the other hand, habitual offender laws are differentiated by the number of crimes required to trigger a more severe punishment. In North Caroline, for instance, an individual is regarded as a habitual offender when he/she commits a felony for the 4th time. Habitual and three-strike laws may not be the same in all states. Their application can be based on factors that are mentioned below: 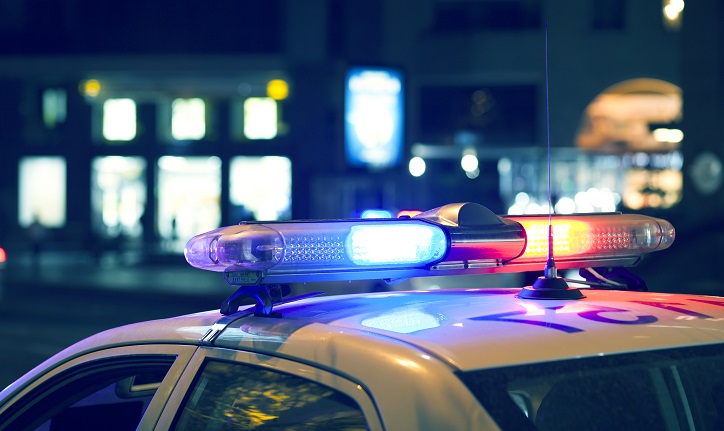 The same statute categorically excludes specific felonies like arson or unarmed robbery offenses that did not pose any danger to human life. Though, the load is on the concerned defendant in such scenarios to demonstrate that such crimes did not include threats of using a dangerous weapon. Plus there was no bodily injury or death threat involved. To put it even more simply, such scenarios will be counted as strikes unless proven by the defendant otherwise. 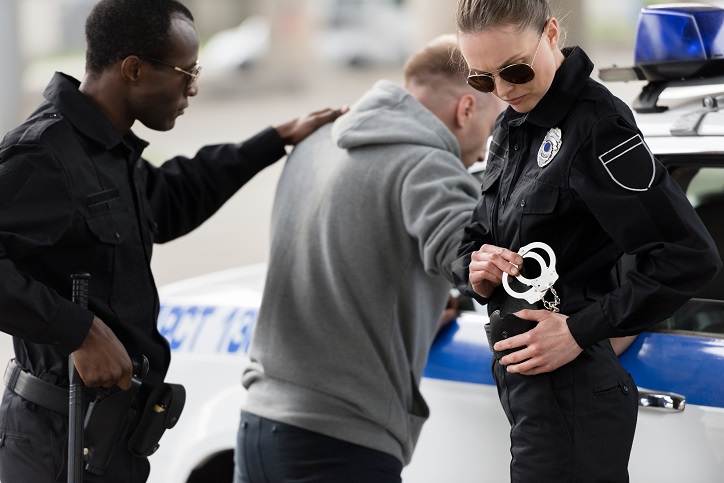 Meanwhile, Washington was the first state that enacted its three strikes law way back in 1993. Ever since over 50 percent of the states apart from the federal government in the United States have brought similar laws. These laws’ key focus is to contain recidivism. The three-strike law in California is regarded as the most radical among all. It is frequently applied to various states.

However, there is a lot of dissimilarity among the states about the manner in which these laws are established including the way “strike” is defines, the number of strikes that are required and so on. For instance, South Carolina offers a provision of 2 strikes for their “most serious offenses.”

In America, 28 states have enacted some kind of a three-strike law.  Any individual convicted under these laws is also called a "persistent offender" in some states such as Kansas and Connecticut. In states like California, only a violent felony is not considered as a "strike."  Criminals are also put behind bars for petty and non-violent offenses, thus raising the inmate population significantly. Imposition of a longer prison sentence when a person is a repeat offender is not a new practice. Judges always consider previous crimes while giving a sentence.

In case you have been convicted as a criminal before, it is imperative to know if the three-strike law exists in your state or not. If it exists, the next step would be whether it applies to you or not. After all, no one wants to serve a long term behind bars even after committing a minor or trivial crime.

5 Ways to Light Up Things in Bed