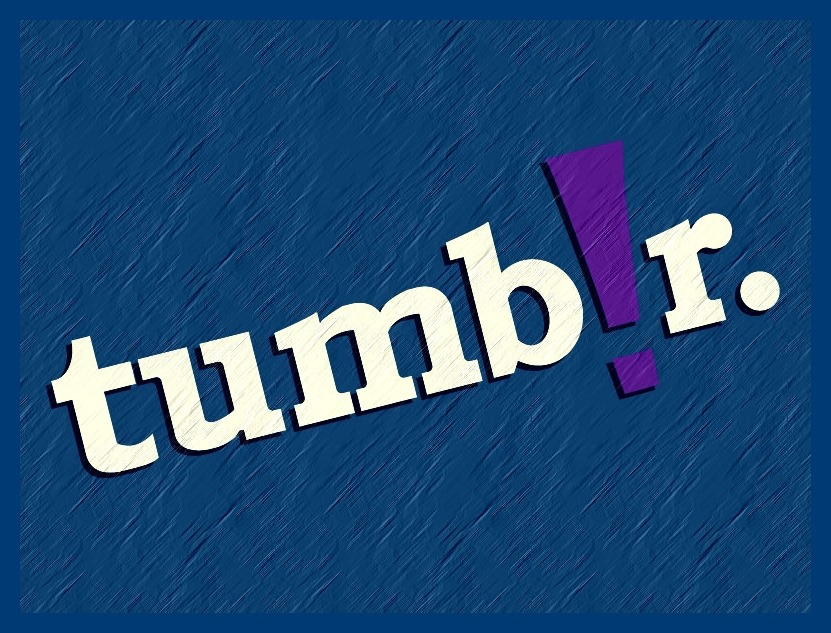 A powerful social media and blogging tool, Tumblr enables its users to put short blogs of “tumblelogs”. It is different from many other tools as users are able to customize their pages to a great extent. So, Tumblr is distinct as almost a majority of social networking sites have restricted flexibility in designing and standard profile pages.

In other words, there are almost no restrictions on the content types and forms, which are created, making it extremely simple to use.

It was in February 2007 when Tumblr was first launched partially as a tool for microblogging and partly for blogging and social community. Another great beauty of Tumblr is its compatibility with all mobile operating systems. Its growing popularity can be understood from the fact that there were billions of blogs and about three hundred and forty million Tumblr blogs in early last year (2017). 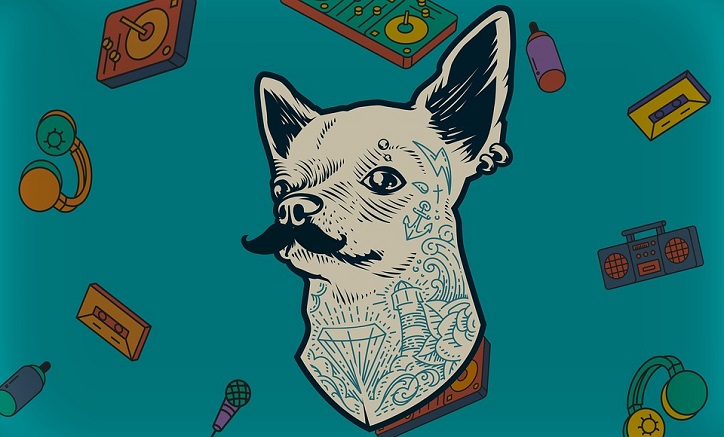 The tool enables its users to have their own distinct Tumblelog, a place where they can post their audio, chats, video, links, images, and, last but not the least, text. It is also possible to reblog your Tumblr post, which was earlier, posted on the Tumblelog of another user very easily. The process to do so is as easy as retweeting a content to publish on Tweeter.

In 2013, Tumblr was acquired by Tumblr. Before that, there were no advertisements that would distract people from blogs. Yahoo! Has now started to monetize this website to generate more revenue.

As Tumblr is a free to use website, anyone from the field of entrepreneurship or show business, teenagers, and even politicians can use it. Today, even businesses are using the site to ensure greater online brand visibility, increased sales growth, and reach a wider audience.

Tumblr is powerful because of its active user communities, ease of use, and online communication and sharing features. 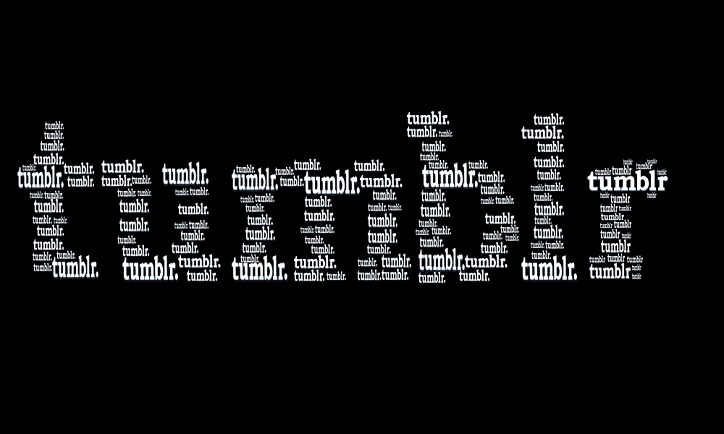 Check out some of the other major features of Tumblr:

Tumblr is ideal for all those users who do not have any requirement for publishing lengthy posts or full blogs. The website is also apt for people who want to share multimedia posts fast, especially from their mobile phones.

It is also an excellent option for all such online users who are interested to become a part of a bigger community. Tumblr can be good for you when you find Twitter is very small or the blog is excessively lengthy for you.