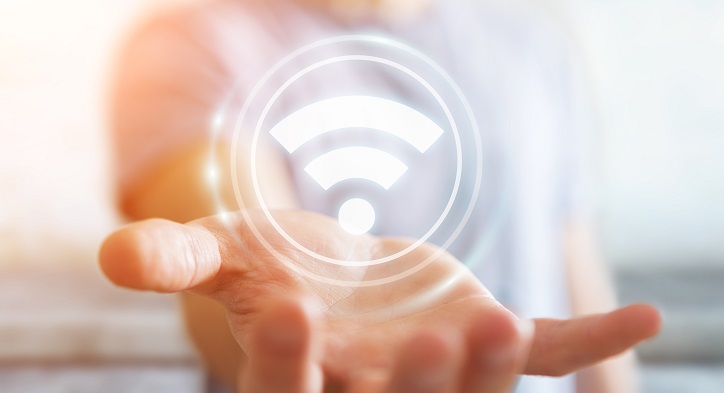 A wireless distribution method for more than two devices that use high-frequency radio waves and mostly include an access point to the internet is a Wireless Local Area Network or WLAN. With a WLAN, users can move around the coverage of the radio waves while maintaining a network connection.

A Local Area Network or LAN is a set of computers and other devices that share a common communications line to a server. LAN includes computers and other peripheral devices connected to a server in a specific geographical area, most commonly a home or office. Once all the devices are connected to the LAN, you can share resources like applications, a printer, and storage on the network that can be accessed by all. The most popular form of LAN before WLAN became cheaper and affordable was called Ethernet. It used special cables called Ethernet that allows high speeds of data to make the internet faster. 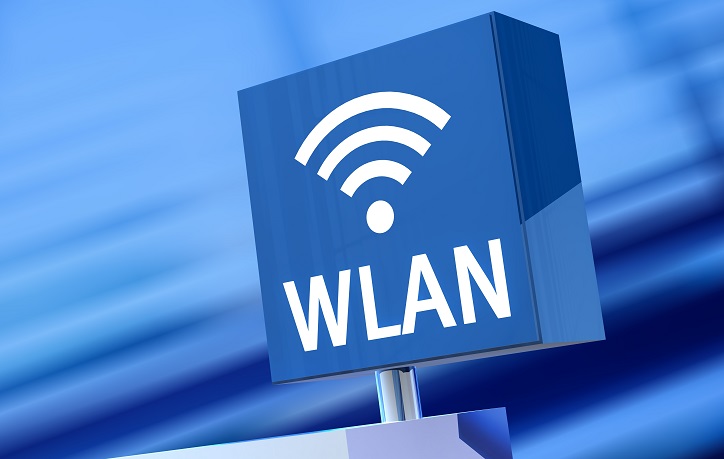 Even today, an Ethernet LAN will give you better and more consistent data speeds as compared to a WLAN. Since today, we use handheld devices in conjunction with Desktops, Printers and LED projectors; WLAN is more convenient in accessing the internet and allows for wired and wireless devices to be added to the network. This flexibility will allow someone to connect to their laptop with a wire and use their tablet or phone wirelessly.

While although we very often use WLAN and Wi-Fi interchangeably, technically, a WLAN implies any wireless Local area network regardless of the technology used. Wi-Fi is a type of WLAN that follows that follows the Institute of Electrical and Electronics Engineers (IEEE) 802.11 standards which are used by most WLANs today. This is why the name Wi-Fi became more popular as a reference to a WLAN. Wi-Fi is a trademarked name by the Wi-Fi Alliance.

The most important part of a WLAN in your home or office is the Modem. A modem is used to send digital information over a phone line. The modem sending information modulates the data into a signal that is compatible with a phone line. The receiving modem demodulates that signal back into digital information. A wireless modem converts the digital data into radio signals that allow our devices to connect to the internet wirelessly. 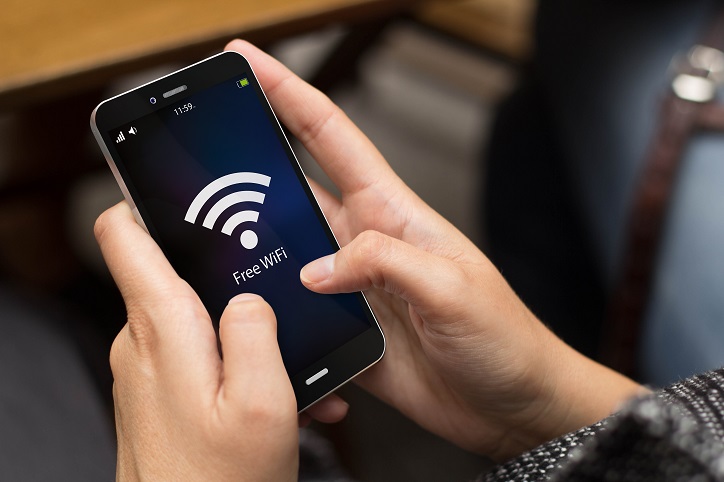 In the early 90s, WLAN was expensive and was only used when wired connections were virtually impossible. But once the IEEE 802.11 standards in various versions (from a ton) were introduced to the market, the price of a WLAN decreased significantly. Today, we take this convenience for granted but only around 3 decades ago, it was near impossible for a common man to have wireless access to the internet. The speed of technological evolution is supersonic.

All components that connect to a WLAN is considered a station and fall into two categories: access points (APs) and clients. APs send and receive radio frequency signals, in other words, it functions as a router. Clients include devices such as PC’s, Laptops, Tablets, and Smartphones. All stations that communicate with each other are basic service sets or (BSSs). There are two types: infrastructure and independent. When two clients communicate without APs, they are independent. They cannot connect to another BSS. These are called peer-to-peer or ad-hoc WLANs. The infrastructure BSS may interact with other stations but only in other BSSs and have to use APs.

Today, it is an essential part of any household or office. The internet’s value to our society today is the value of water in our body. If it is missing, we wouldn’t be able to find addresses, send WhatsApp messages, and post to Facebook or Instagram. WLAN and Wi-Fi have changed the fabric of society, and not just of technology.