How to Deal with Harassing Phone Calls?

We have gotten used to receiving unwanted phone calls from unknown sources, and for many, daily calls of that nature are routine. However, spam calls, scam calls, telemarketing calls, and other unsolicited calls can put you and your family at risk of identity and information theft. To protect yourself from unwanted phone calls, you need to know what to do with harassing phone calls, and this guide will teach you exactly what that is:

Do Not Engage with the Caller

If you get a crank call, spam call, or any other kind of unwanted call, you should not engage with the person on the other side. Crank callers usually try to get a rise out of you and spam/scam callers try to leave you on the phone as long as possible. To stop people from getting their way, you should not engage harassing callers in any way. You should also write down the date and time of the call to report it if you choose, and to know in which times unwanted callers will likely call you. 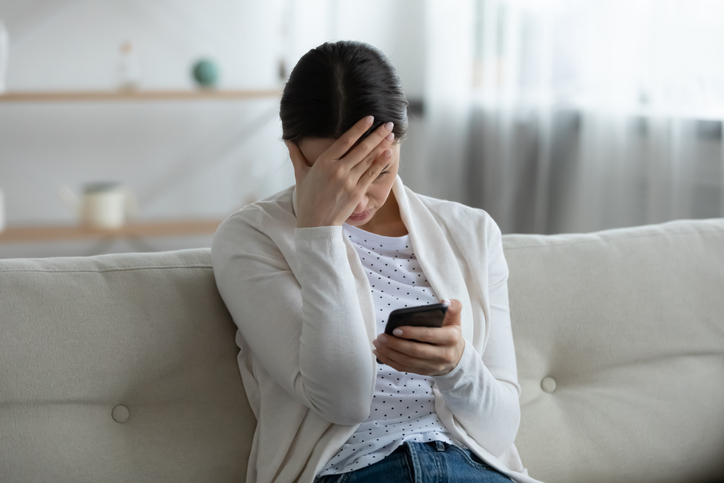 Use a Phone Blocking App

With billions of spam and scam calls received every year, app developers realized that people need a way to block unwanted calls and texts. Apps like Truecaller can do the work for you when it comes to unwanted and harassing calls. When you install phone blocking apps on your device, they will detect the source of the calls/texts and block unwanted numbers. You can also report new numbers as harassing, which will help such apps increase their database.

You can report harassing phone numbers to the FTC that fights the phenomena of spam/scam calls. The FTC tries to bring to justice people and companies who use harassment for their agenda, so by reporting unwanted calls, you will be helping authorities to put a stop to the phenomena. 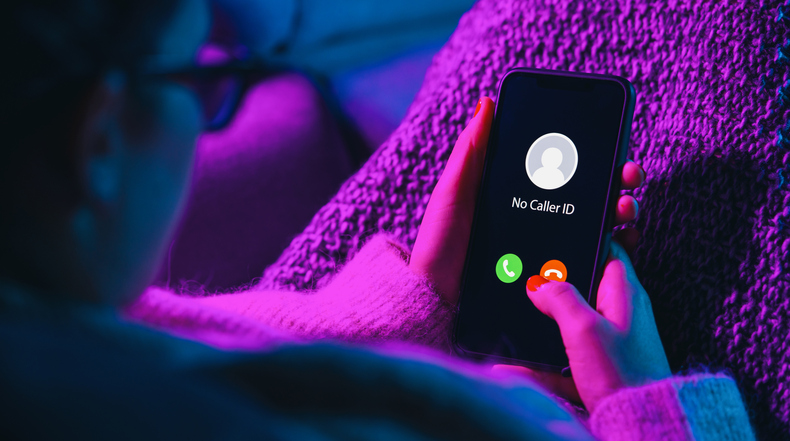 Do Not Get Back to the Phone Number

When it comes to unwanted phone calls, do not try to play detective; when you receive unwanted calls or messages, do not get back to the person who contacted you. If you do, scammers may find out that you respond to their attempts and continue their harassing behaviors.

Use a Reverse Phone Number Directory

If you want to discover the origin of phone calls or texts, you can use a reverse phone number directory, such as the one available to you on GoLookUp. When you enter a phone number into the directory, GoLookUp will begin to search public records that are connected to the said phone number. 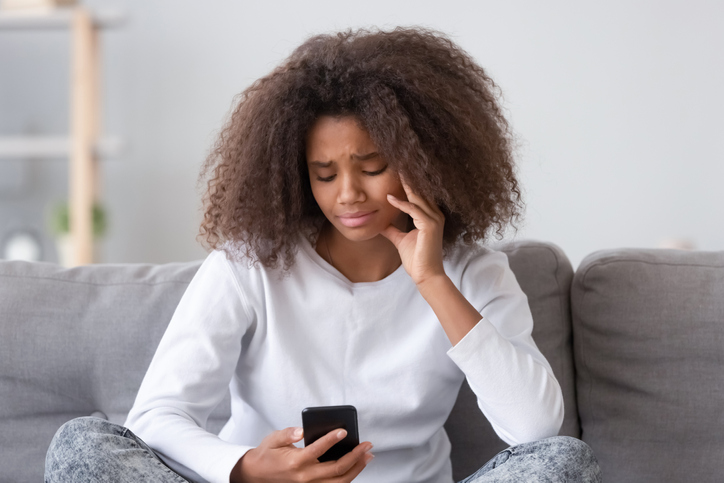 Harassing phone calls are nothing new, but over the past few years, pesky phone calls have grown exponentially in numbers. When receiving such calls, you must not engage with the person on the other side and report suspicious phone numbers. The more information the FTC has, the better its chances of lowering the volume of harassing phone calls, which will help keep you and your family safe.