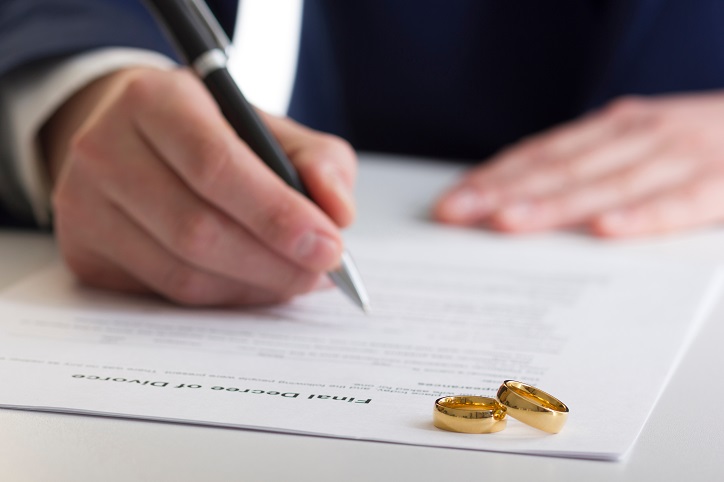 Separation is fast becoming a topic of contention between unhappily married couples. While most couples think that separation is just a prerequisite for divorce, there's much more to it. Separations can also act as a therapy for couples as well as for the family. So, before separating, couples should first know why they should stay separated.

One of the primary purposes of separation is to allow couples to take a break from each other and a strangled relationship. When the relationship between a couple becomes toxic, it's time to take a break. Simply carrying on will only add to the problems.

Are Separations Good for a relationship?

Whether separations are suitable for a relationship or not depends on when and how the couple is separating. Divorces are useful at times when couples are willing to overcome their existing problems and other situations. In such cases, separating can give them time to think about and to resolve any issues in their relationships. 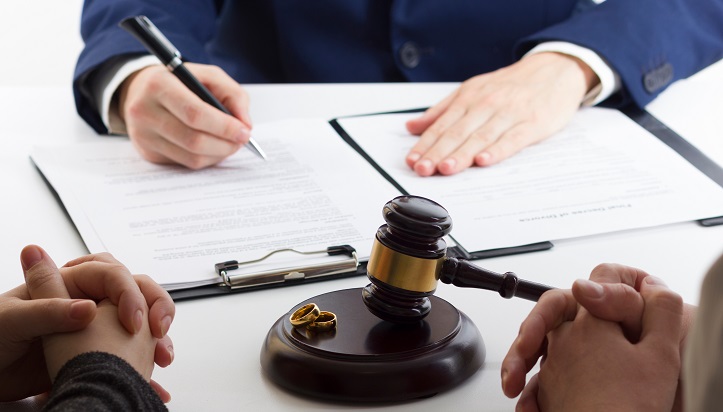 Such measures will allow them to think about their relationship, where it is going, and how to move forward. Reconciling can be ideal in these situations, and couples can work through their problems by negotiating and discussing with each other. Separation and subsequent reconciliation go together with making grand gestures and the will to work together to grow as a couple.

Does Giving Space Help to Reconcile?

It is said for most couples that the absence of a partner can be frustrating. But this is only true if your spouse truly loves you. In case your spouse is angry with you or has negative feelings for you, then giving space doesn't help to reconcile. Contrary to this, it will only waste your precious time which you could otherwise be used to build a stable relationship. But in case your spouse is mad at you, then giving him or her space can help work things out, and after a few years, getting back together or starting over can be like a welcoming move.

However, for those relationships which are broken or damaged, giving space won't work. But separating is still essential since it prevents any further damage. If the couple wants to separate but is still willing to work on rebuilding their relationship, then a trial separation is probably the best thing for them. Alternatively, an informal separation agreement can also work if the couple is willing to work to protect and rebuild their existing relationship.

Furthermore, the amount of damage done can only be overcome by proper counseling. But in case the counseling sessions are not working, then separating may be one of the best therapies to work on a broken relationship. Also, even though the couple may have separated in a trial separation, it still doesn't mean they can't see each other. While a trial separation can be a good reconciliation strategy, there are times it doesn't work, and so, you should be avoiding it.

What are the Types of Student Visas in the United States?