Who is Bill Gates: Overview of Who Bill Gates is! 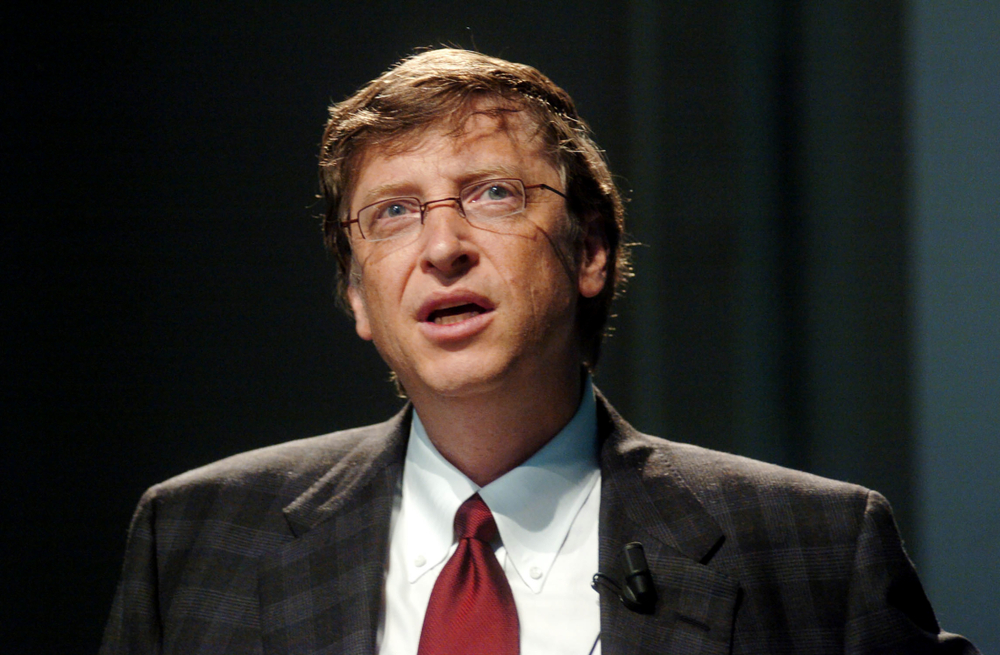 Bill Gates today works mostly for humanitarian causes, but he still remains an integral and extremely influential figure in the technology industry. Having more than $80 (£60bn) billion in the bank, Gates is undoubtedly one of the richest men in the world.

There is hardly anybody who is not familiar with the name ‘Bill Gates.' However, if you are one of the few who is still trying to get more information on him, we have it all for you right here: 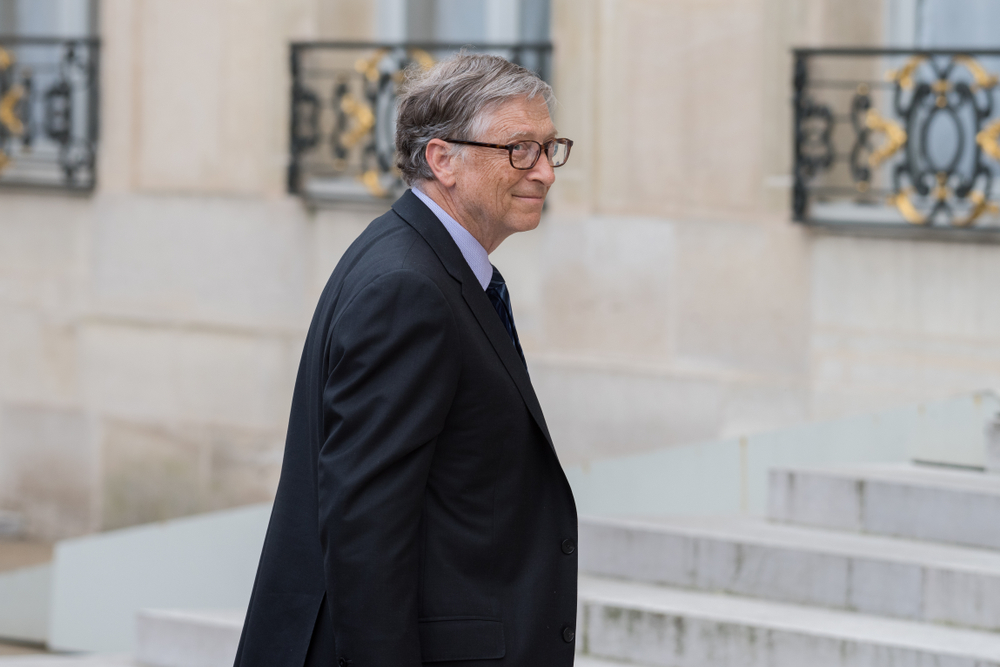 Bill Gates, along with good friend Paul Allen founded Microsoft, which went on to become the world's largest software business. In Forbes’ The World’s Billionaires list (since the past 24 years), Gates has topped the list 18 times, and always remained close to the top.

Apart from finding one of the biggest and Bill Gates influential technology companies in the world, Gates also developed a fundamental programming language. The billionaire entrepreneur has positively affected the lives of millions by donating billions of dollars to charitable organizations across the world.

William Henry Gates was born on October 28, 1955, in Seattle, Washington. While his father, William H. Gates II, was a Seattle attorney, his late mother, Mary Gates, taught in a school. She was also a regent at the University of Washington, and chairwoman of United Way International.

Gates showed immense interest in software while growing up and started programming computers at the young age of 13. He partnered with childhood friend Paul Allen to find a company called Traf-O-Data while he was still in high school. The company sold a computerized method to assess the traffic in the city of Seattle.

Bill Gates met Steve Ballmer in 1973 while studying at Harvard University. Ballmer later became the chief executive officer of Microsoft between January 2000 and February 2014. While he was still pursuing his undergraduate degree studying at Harvard, he developed BASIC (a programming language) for the MITS Altair microcomputer.

Gates left Harvard before graduating in 1975 and went on to form Microsoft with Allen. The two set up a shop in Albuquerque, New Mexico so as to develop software for the newly emerging personal computer market.

It was on November 10, 1983, in New York City at the Plaza Hotel that Microsoft Corporation formally announced a next-generation operating system Microsoft Windows. Personal computing was revolutionized with this. 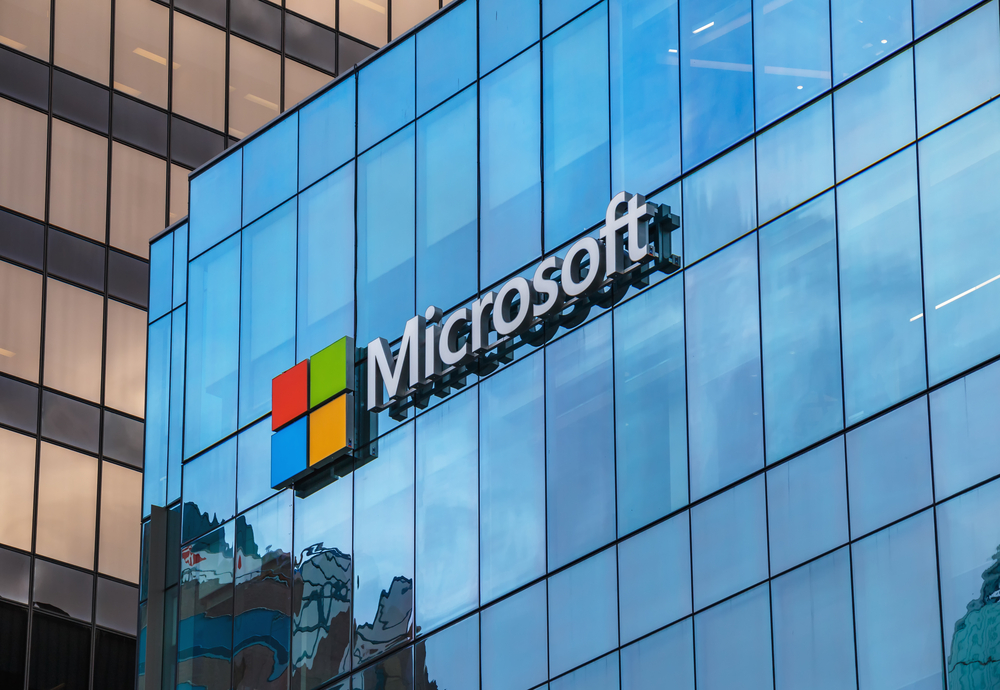 In 1987, Bill Gates became close to Melinda French who worked as Microsoft product manager. French, who was born on August 15, 1964, in Dallas, TX, graduated in computer science and economics from Duke University. She later received her MBA from Duke itself.

French won the heart of this business tycoon with her brilliance and organized method of functioning. Melinda and Bill got married on January 1, 1994, in Hawaii.

The two decided to take a break from work and travel to get a fresh perspective on life and the world when his mother died after battling with breast cancer, a few months after their wedding.

Gates and French have three children. The family resides in Xanadu 2.0, which is a 66,000-square-foot palace in Washington, overlooking Lake Washington in Medina.

The Bill and Melinda Gates Foundation, set up by the couple in the year 2000 is reportedly the richest private foundation in the USA. The foundation has two sides – While the foundation provides money to all those in need, the Foundation Trust, in turn, handles the foundation’s investment to ensure there is enough money to give away.

The foundation was established with the intention to positively affect the lives of people across the globe in the areas of learning and global health. The foundation’s assets are estimated at $38 billion, split between innumerable branches to focus on many causes.

In order to focus completely on the foundation, Bill Gates stepped down as Microsoft chairman in the year 2014 even though he continues to serve as a technology adviser.

You can run a Background Check on Bill Gates and Anyone Else in the United States!

How to Pick the Right College to Go to