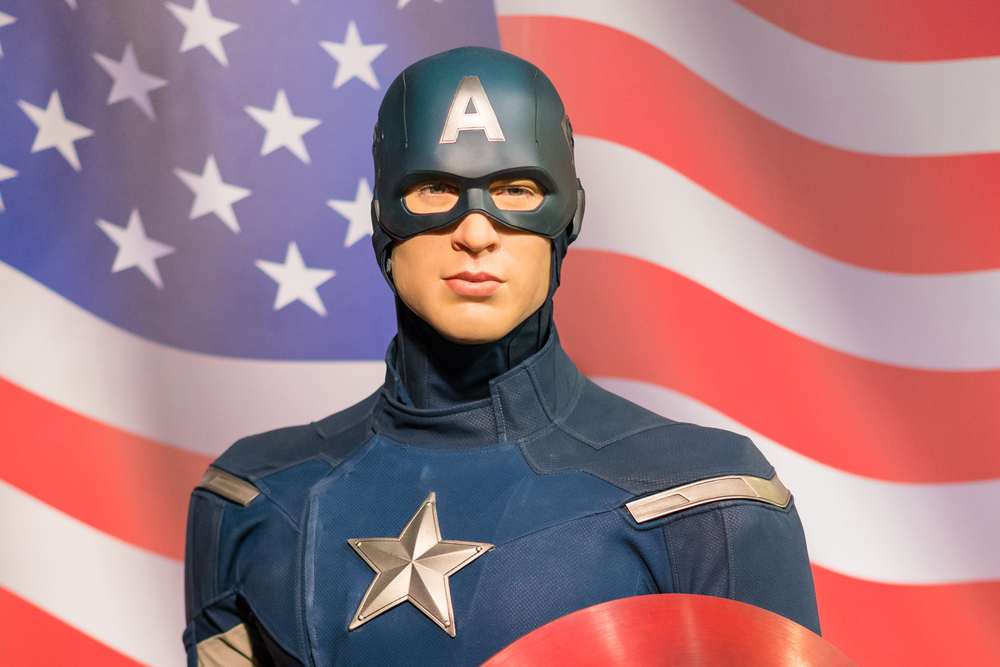 Captain America is a fictional comic-book superhero popular among people of all age groups. He was created as a patriotic superhero of the United States of America by cartoonists Joe Simon and Jack Kirby. Captain America first appeared in Captain America Comics #1 under Timely Comics, predecessor of Marvel Comics, in March 1941. At the time, Captain America was often depicted fighting the Axis Powers of World War II and was the most popular character issued by Timely Comics during the periods of War.

The story of Captain America

Before Captain America, we have Steve Rogers from Brooklyn who grew up needing to be protected from bullies by his best friend, “Bucky” Barnes. Steve enlisted for the United States Army at the height of World War II but was declined because of his sub-standard physical fitness. Sergeant Dugan inducted Steve for a secret scientific experiment. Steve underwent months of experimental treatments at the hands of Dr. Erskine at the end of which he was transformed into the world’s first genetically modified super-soldier.

Dr. Erskine was shot by the guards who turned out to be undercover Nazi soldiers and Steve was evacuated by other loyal soldiers. The process could never be replicated thereafter. The United States Army used Steve to bolster its image and recruiting. He wore military fatigues that were decorated with the stars and stripes of the United States flag and came to be called Captain America. As Captain America, he engaged in various covert operations with the army.

At the end of one mission, Captain America was thrown off a plane into the icy Arctic Ocean. He was believed to be dead. Decades later, he was found by marine biologists. It appeared that he had not died, but had been somehow preserved in the ice since 1945. He was taken back to the S.H.I.E.L.D. facility and awoke to the 21st century. He was greeted by the members of S.H.I.E.L.D. as the new leader of the Ultimates, a superhuman strike force developed by the United States of America. 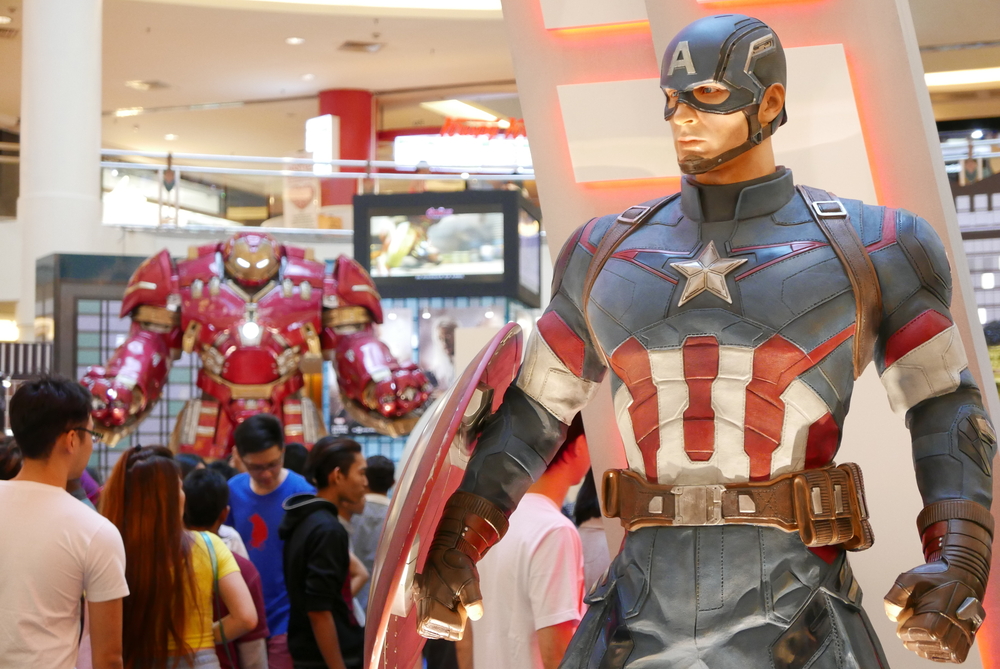 Captain America has no superpowers but the result of the experiment has made him a superhuman specimen. His strength, endurance, durability, resilience, speed, agility, and reflexes are considered the pinnacle of human potential. Even without superpowers, he is deemed the only mortal worthy enough to wield Thor’s hammer, Mjolnir.

The Super-Soldier Serum that was injected by Dr. Erskine into Steve Rogers is the source of Captain America’s incredible capabilities and is self-replenishing. Even so, Captain America has shown himself to be of immense ability on certain occasions when the serum has run out and he has reverted to his pre-Captain America ability.

Due to his time spent in the Army, Captain America also possesses a wealth of knowledge and tactical skill. He is aware of many goings-on in the Defense Department even those that are classified.

An indestructible round shield made of a steel alloy and the fictional metal vibranium is his weapon of choice. His uniform is made up of a fire-retardant material below which he wears an additional layer of lightweight duralumin armor.