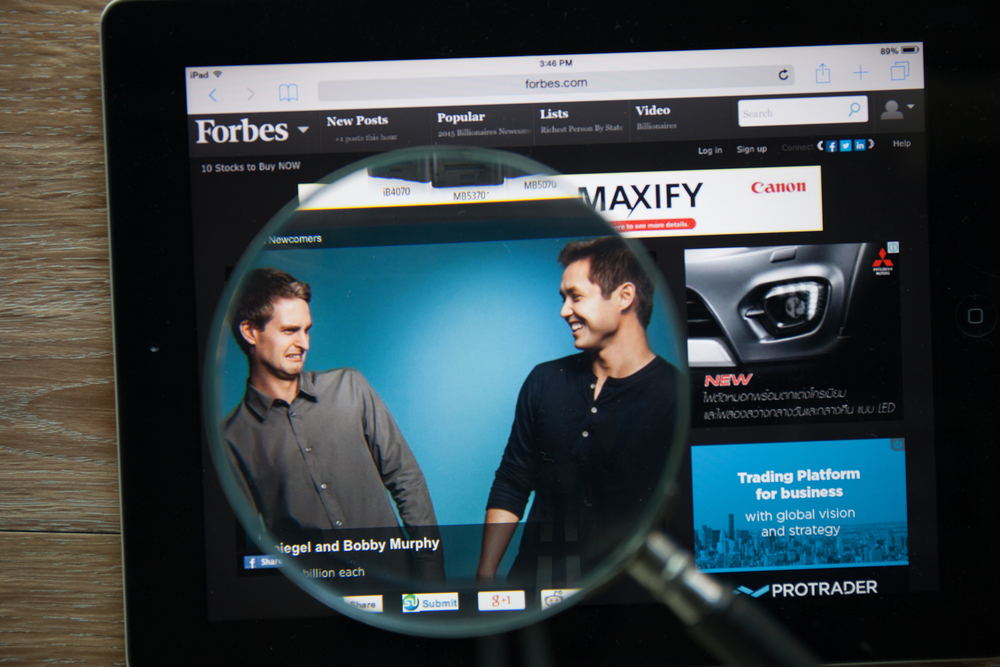 You might have heard the name Evan Spiegel floating around recently. He's known for being the co-founder of Snap inc and the producer of the flagship product and app, Snapchat. Nowadays, he is also known for marrying the Australian supermodel, Miranda Kerr.

Evan Spiegel was born in Los Angeles in 1990. He grew up in a Los Angeles enclave in East Malibu. His parents are Ivy-League educated attorneys. He went to school at Crossroads in Santa Monica, a private school. Even in his younger days, he has been conscious of making an impact in the world. He went on to Stanford University, to study product design, where he met the co-founders of the future Snapchat.

Evan Spiegel was a part of the Kappa Sigma Fraternity, where he met the CTO of Snap Inc. Bobby Murphy. They went on to become fast friends and collaborators. They worked on various projects together and even created a college website called Future Freshman which was abandoned later. Murphy is known to have said that they were not cool in a sense, so they tried to create things to be cool. 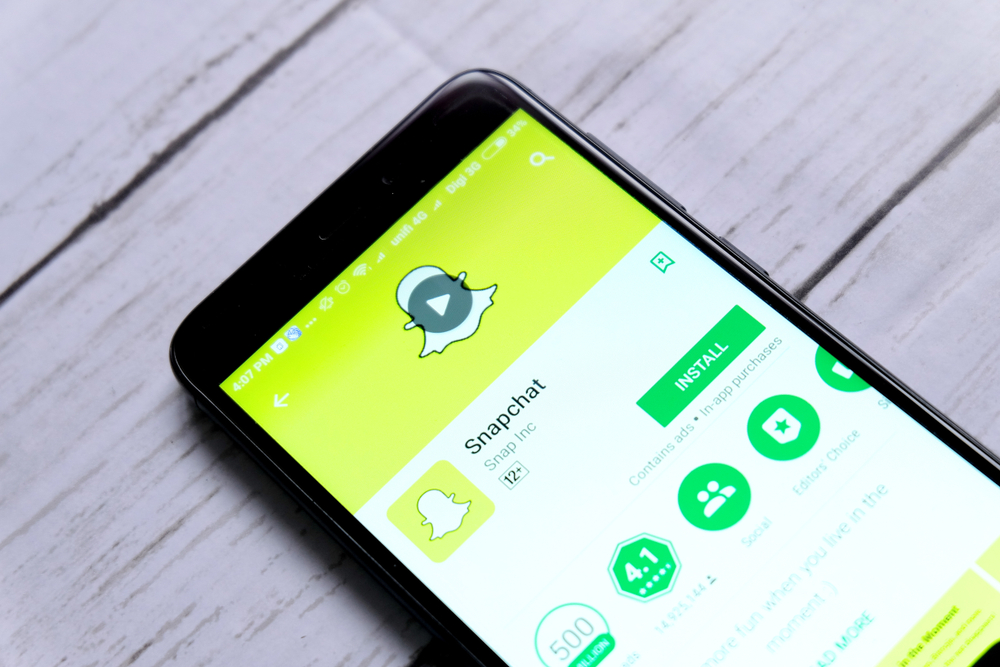 Evan Spiegel was also known to love fraternity parties and in 2011, at a party, another Kappa brother, Reggie Brown, stated that he wished there was a way to send a photo that would disappear after viewing it. Spiegel then seized the idea and they called Murphy to join their new project.

With the idea in mind, the summer of 2011 was when they started building the business. They discussed their roles, Evan was the chief designer and CEO, Murphy as the CTO and developer and Brown as the chief marketing officer. They launched their earlier app Picaboo in July 2011 that allowed its users to send photos that disappeared quickly. The app reveals the photo and then quickly erases it.

By the next month, there had been disagreements and discord that led to Spiegel and Murphy Ousting Brown. Spiegel then dropped out of Stanford with a few credits short of graduating to work on the renamed app, Snapchat. The sales were modest with 20,000 users in January 2012 and increased exceedingly well to a 100,000 in April. Lightspeed Venture then invested $485,000 in May.

Rebranded as Snap.Inc, with its camera-equipped Spectacles in November 2016, the company disclosed revenue of $400 million.

Snap.Inc went public in March 2017 and it led to the drop in its stock prices. The sudden drop was partly because of its stiff competitors like Facebook who had integrated Stories and other Snapchat features into their app and service.

Spiegel ensured that Snap was working on improvements and introducing new algorithms to filter content.

He is now worth $3  billion according to Forbes. Evan Spiegel has said that life wasn't about making money or winning awards or competitions, its really about making an impact in the world and changing the experience of living in this world. He is known to have a way with words and continues to inspire people to dream and work towards that dream and not after money. In 2013, Mark Zuckerberg, founder of Facebook had reportedly offered to buy Snapchat for $3 billion. It would mean that Spiegel and his partner would stand to gain $750 million each. The co-founders, however, rejected this offer. Evan Spiegel later went on to say that there were only a handful of people who build businesses like theirs, and trading it for some short-term gain did not make it interesting.

Evan Spiegel is now 28 years old, a young entrepreneur, business leader and the CEO of Snap.Inc and the photo-and video sharing app, Snapchat.

You can perform a background check for Evan Spiegel with GoLookUp!