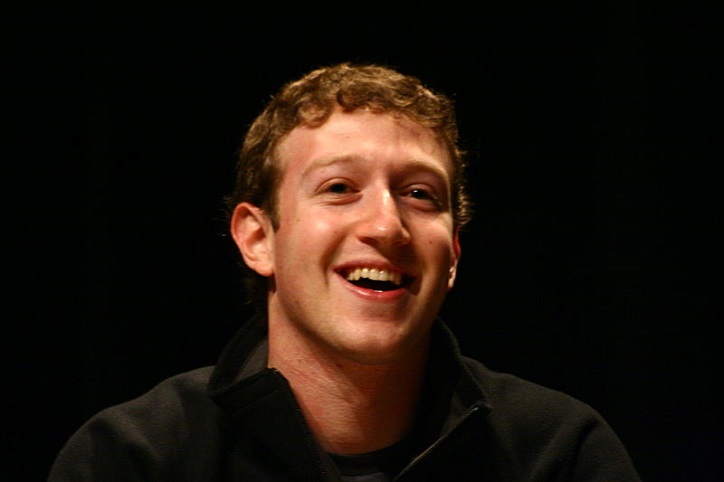 Who is Mark Zuckerberg?

The youngest every member of the coveted billionaire’s club, Mark Zuckerberg is the Founder and CEO of Facebook, the world’s largest social media platform with more than 2.2 billion active monthly users. Facebook also owns two other social media giants, Instagram and Whatsapp, and that makes Mark one of the most influential tech entrepreneurs in the world.

Started in his dorm room at the prestigious Harvard University, originally as thefacebook.com, it took off like a storm with more than half the campus have signed up to the service. Within a month, they expanded to other universities like Yale, Columbia, and Stanford. Until 2006, Facebook could only be used by university students, high schools and to the employees of Apple Inc. and Microsoft. After September 2006, Facebook was opened to anyone over the age of 13 with a valid email address, and the rest is history. 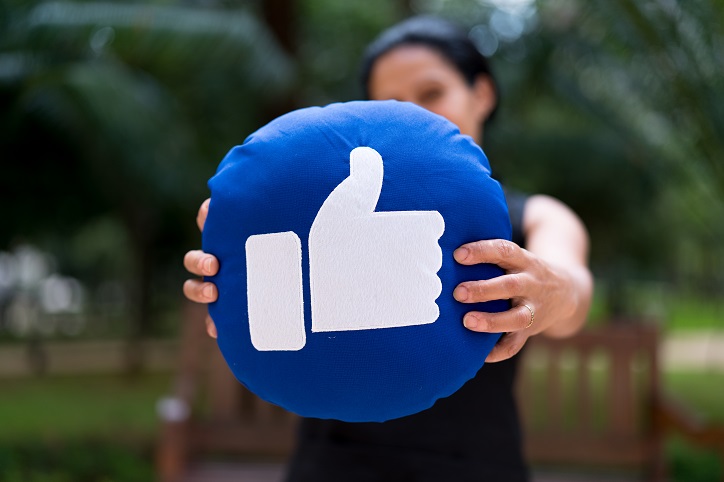 Born on 14 May 1984 to Edward and Karen Zuckerberg in White Plains, New York, Mark showed promise in school and sports equally, becoming captain of his school's fencing team, but his true passion was programming. He was introduced by his father to Atari BASIC programming, and Mark was so enraged that his father hired a private tutor to teach him computer programming. He created a messenger service between his father’s clinic and his house that he called ‘ZuckNet’ before AOL had messenger.

For mark, creating video games was more fun than playing them. He would invite his artist friends to draw, and he would make games out of them. When he got to Harvard, he was already known as a programming prodigy. He wrote programs like Coursematch that allowed students to select courses based on the choices of other students and to form study groups. He also wrote the infamous Facemash, a program that lets you choose the hotter person between two male and two females. The difference was that he had taken the photos without the consent of the students of Harvard. He got their photographs through their online "facebooks," a directory of all the residents living at a certain dorm. The site got extremely popular but was taken down within four days. 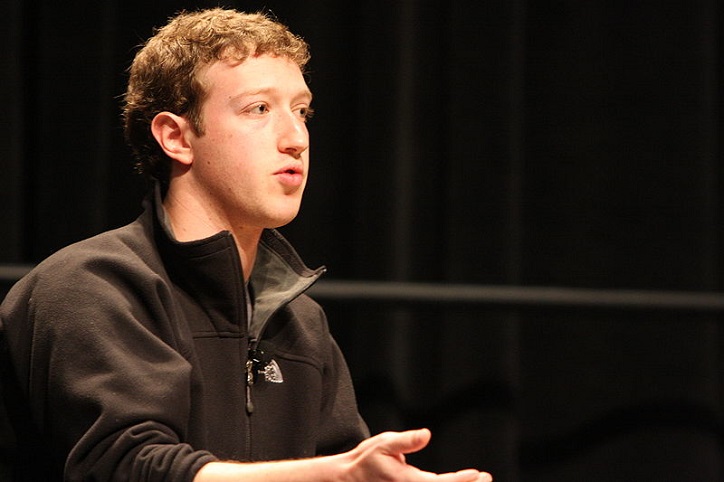 Today, Zuckerberg can easily be a single most influential person in the information age. This power was underlined after the Cambridge Analytica scandal that revealed that personal information was shared to a third party that eventually mined data of 50 million users, approximately one-sixth of the population of the USA. His vision to “make the world open” has opened a can of worms for him.

Today, any election, in the world is contested on social media and Facebook is leading the pack. He was earlier criticized for his philanthropic organization called internet.org that provided free internet access to those who are not connected to the internet. The problem was that the free internet access came with caveats, only certain Facebook approved sites would load. Today 40 million people are using the Free Basics app launched by internet.org. While it violates net neutrality laws in many countries, many others welcomed the service. A strange anomaly in developing nations like Indonesia is that fewer people report using the “internet” than those that use “Facebook.”

In December 2015, Zuckerberg and his wife Priscilla Chan founded the Chan-Zuckerberg Initiative (CZI), to "advance human potential and promote equality in areas such as health, education, scientific research, and energy." He and his wife pledged to sell nearly 99% of their Facebook shares during their lifetime for charity. In two years Zuckerberg has raised $1.6 billion for CZI by selling his stock. Today his net worth is approximately $51 billion, and he is only 34 years old.