Who is Steve Jobs? Things to Know about Steve Jobs the Man Who Changed Modern Technology!

Corporate executive and computer designer, Steve Jobs is the co-founder of Apple Computers. Jobs dreamt of an affordable personal computer for people across the globe, and

With his vision of affordable personal computers in mind, Jobs founded one of the biggest industries that the world has ever known in his early twenties.

Steve Jobs was born on February 24, 1955, in San Francisco, California to Joanne Schieble (later Joanne Simpson) and Abdulfattah "John" Jandali who were undergraduates at the University of Wisconsin. When the two gave up their unnamed son for adoption, Paul and Clara Jobs came forward to adopt him.

Jobs grew up with one sister, Patty. While Paul worked as a machinist and Coast Guard veteran, Clara was an accountant. The family resided in Mountain View, California within the area which later came to be known as the famous Silicon Valley.

Steve Jobs was always interested in electronics and gadgetry. He worked for long hours in the garage of his neighbor who was employed with electronics manufacturer, Hewlett-Packard. He saw his first computer when he was twelve years old, while he was enrolled in the Hewlett-Packard Explorer Club. That’s when he decided that he would work with computers all his life.

Jobs attended lectures at the Hewlett-Packard plant while in high school. Steve once went up to the company president William Hewlett and requested for some parts that he wanted to complete a class project. Hewlett, in turn, gave Jobs the parts and also offered him a summer internship. 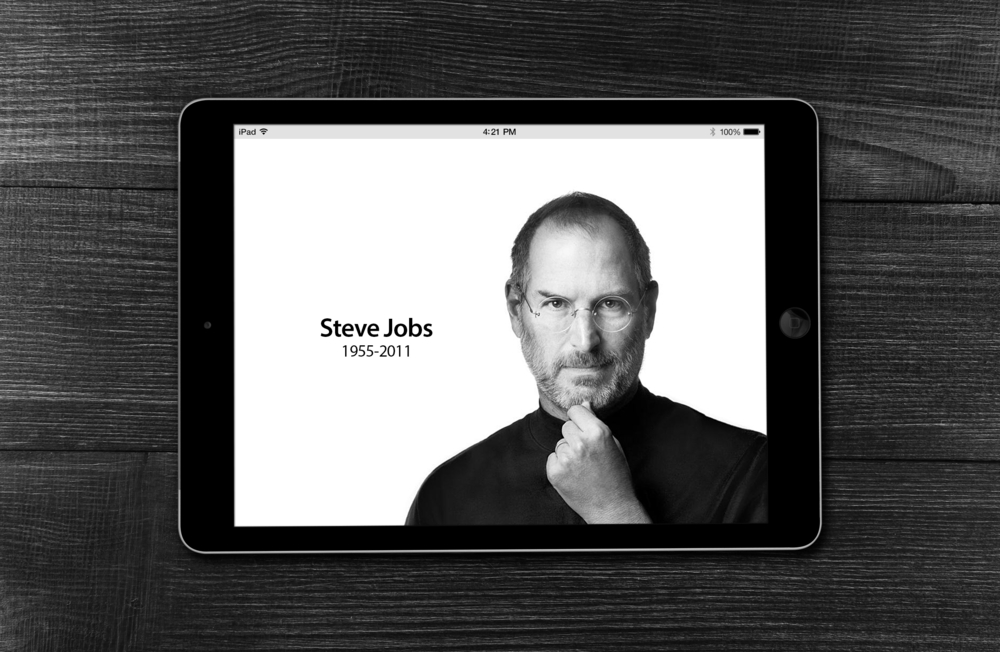 Jobs was a naughty, intelligent and innovative child, but despised formal schooling.

Though Steve Jobs enrolled at Reed College in Portland, Oregon after high school, he dropped out of college six months later.

Jobs got a job as a video game designer in Atari in 1974. He left the company a little later and traveled to India to find spiritual enlightenment while experimenting with various drugs.

Steve Jobs along with Steve Wozniak (they first met while they were both enrolled at Homestead High School) set up Apple Computers in 1976 when Jobs was only 21. The company had a modest start in the Jobs’ family garage. The firm was launched with Jobs selling his Volkswagen bus and Wozniak selling off his favorite scientific calculator. The two together revolutionized the computer industry.

Wozniak came up with a series of user-friendly personal computers and Jobs headed the marketing aspect for the company. Apple computers were first sold for $666.66 each. The Apple I made approximately $774,000 for the company. The firm’s sales increased by 700 percent, soon after the release of its second model, the Apple II. This happened three years after the release of the first model and the sales soared to $139 million.

Apple Computer went on to become a publicly traded company in 1980, with its market value rising to $1.2 billion by the end of its first day of trading. Jobs got Pepsi-Cola marketing expert,  John Sculley to assume the role of the company CEO. 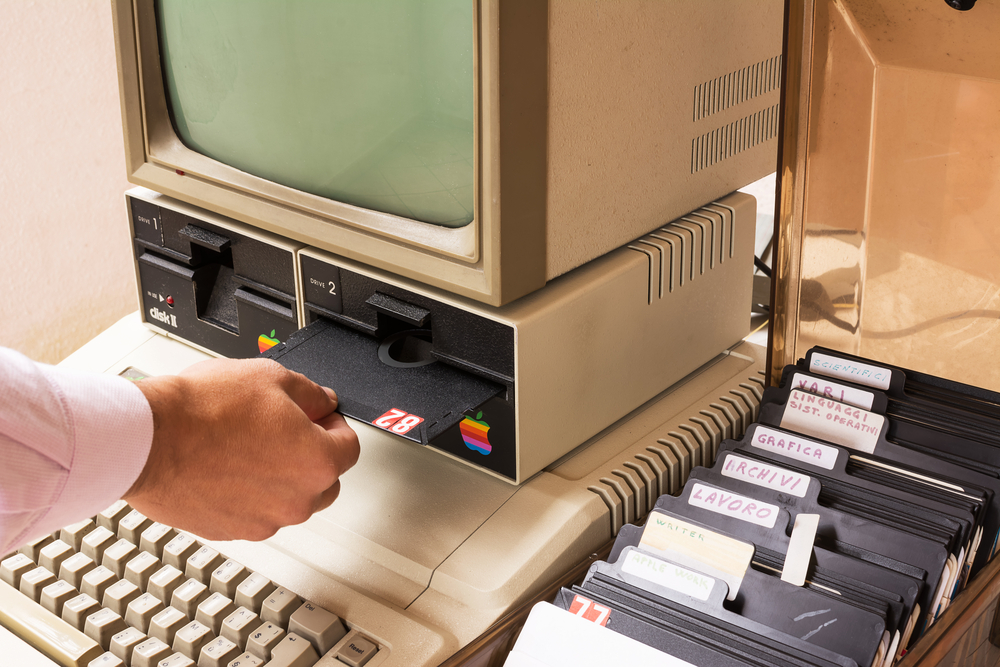 Apple, in the coming years, suffered a lot as its design was far from being perfect.  IBM soon took over the market, and Apple remained behind.

Amidst a lot of pressure, Jobs resigned Apple in 1985.

Pixar and Return to Apple

Jobs, in the year 1986 bought an animation company from George Lucas. This company later became popular as Pixar Animation Studios. Jobs invested $50 million in the company. Pixar’s films have over the time collectively netted $4 billion. When the studio merged with Walt Disney in the year 2006, Steve Jobs became Disney's largest shareholder.

Following a sequence of events, Jobs returned to Apple as CEO in 1997, thereby revitalizing the company in the 1990s.

Forbes, in the year 2011 estimated Jobs net worth at approximately $6.5 billion to $7 billion, following the sale of Pixar to the Walt Disney Company in the year 2006.

Steve Jobs met Laurene Powell at Stanford business school in the early 1990s where Jobs was pursuing his MBA. The two got married on March 18, 1991, and lived in Palo Alto, California, along with their three children.

Jobs had a daughter from his girlfriend Chrisann Brennan at the age of 23. He denied this in court claiming that he was sterile. Brennan had a tough life and it was not until their daughter  (Lisa) was seven years old that Jobs got in touch with her. Lisa came to live with Jobs and family when she was a teenager.

Jobs was diagnosed with pancreatic cancer in 2003. He tried alternative approaches for nearly nine months after which he underwent a huge reconstructive surgery known as the Whipple operation. During the time he recovered, Jobs returned to running Apple. Unfortunately for him, cancer returned.

Steve Jobs died on October 5, 2011, at the age of 56. His last words before death were “OH WOW. OH WOW. OH WOW,” which he uttered while looking at his wife, kids and sister Patty.

You can run a background check on steve jobs or anyone else in the United States!