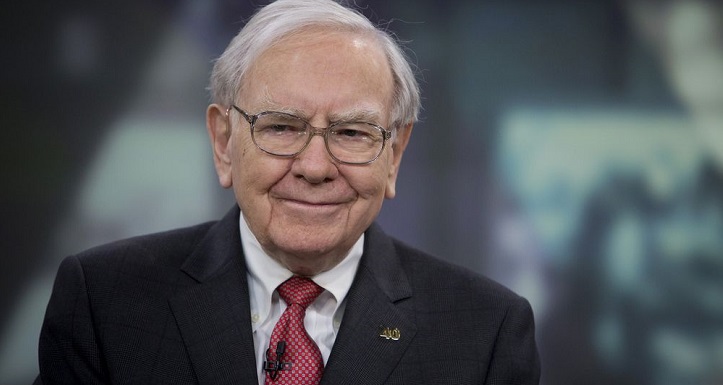 Who is Warren Buffett & His History?

At only seven years old, the Oracle of Omaha picked up One Thousand Ways to Make $1000 with a twinkle in his eye to satiate his endless desire for reading books.

He liked maths. He liked money. He loved the book. The tricks and ideas in the book on how to make a fortune with only $5 in your pocket would inspire him to do the same. Thus began the start of a hustle that would eventually culminate in him becoming one of the wealthiest self-made men on the planet.

From Geico to Duracell to Coca Cola, Buffet now has investments in everything the average person loves, wears, and eats. 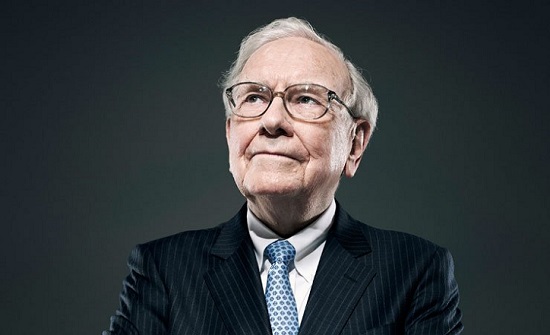 Totaling $90 billion in worth, Warren Buffett’s assets are so diversified, it probably represents the entire US economy as a whole, and even more.

But that’s skipping ahead

Buffet’s early teens were spent on newspaper routes, with Spearmint gum, Juicy Fruit, and Doublemint lined up in a little tray, along with coke bottles and magazines in hand as he went door to door, thrusting his salesmanship in his neighbor’s faces. He sold a line of gum for nickels. He buffed cars and sold stamps. He grew tired of buffing cars. But he never tired of hustling. And he made a lot of money. 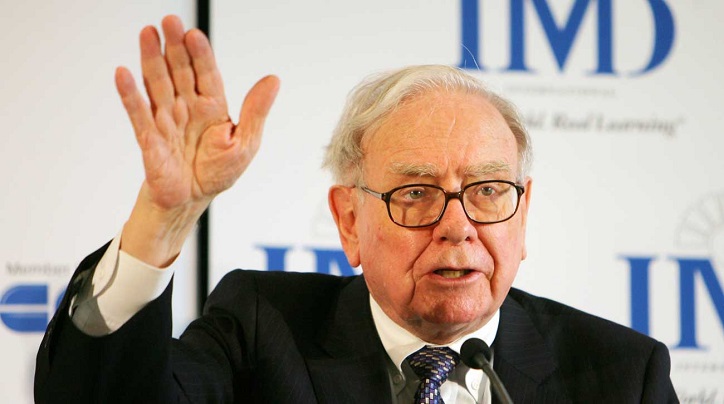 As a young man, Buffet graduated from Columbia Business School and created the Buffet Partnership. A strict proponent of value investing, his hustle and genius decision making made its way into the board room as he displayed a keen understanding of economics and psychology combined with the street smarts he had acquired experimenting with money in his entire life.

His dealings in the boardroom became legendary. He adopted the titles, the "wizard," "Oracle," and "sage"  as he engaged in games and financial gambits with other Wall Street bourgeois and won, time after time, in several battles of wits. 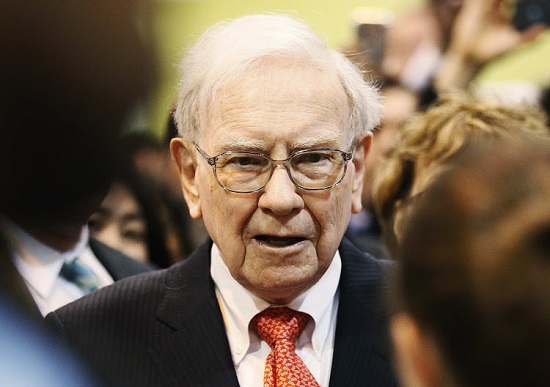 Eventually, the Buffet Partnership acquired Berkshire Hathaway with Warren Buffett poised as its CEO, and here is where most of his riches were acquired. He invested in several manufacturing companies, insurance companies, department stores, all while paying himself a meager $50,000 a year.

Buffet, reportedly fueled by a diet of pure junk food and fast food, paradoxically showcased genius decision making as each of his ventures paid off in leaps and bounds. Soon, he came to be known as one of the top money managers of the 20th century. 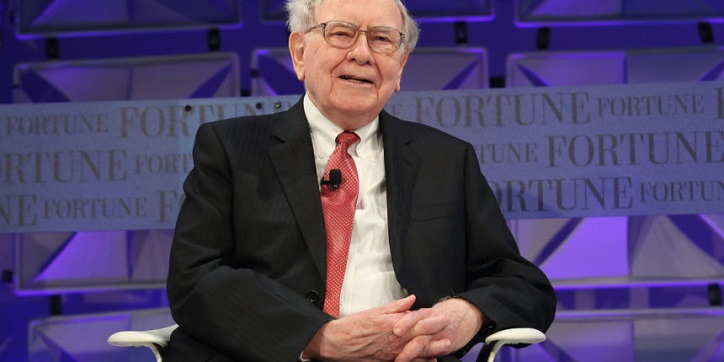 With this, he found his place on the list of world’s richest men. He immediately took measures to ensure he became one of the world’s leading philanthropists as well, donating 83% of his fortune to charitable purposes, alongside fellow philanthrocapitalist Bill Gates.

Self Actualization and Death’s Door

He fought for higher taxation on the rich, continued to expand into investments in renewable energy in his later years, all while battling stage I prostate cancer. He would recover from cancer, at 82, and spring back into philanthrocapitalism, citing the problem of lobbying in the American medical industry as a motivator.

Warren Buffett will no doubt be looked back upon as a colossal force of nature that rocked American history and shaped its economy as we know it. His life has served as the gold standard for investors everywhere and inspired millions. The world can never forget his impact. His ideas and principles continue to make an impact in the financial world until today, and will no doubt affect the future for years to come.