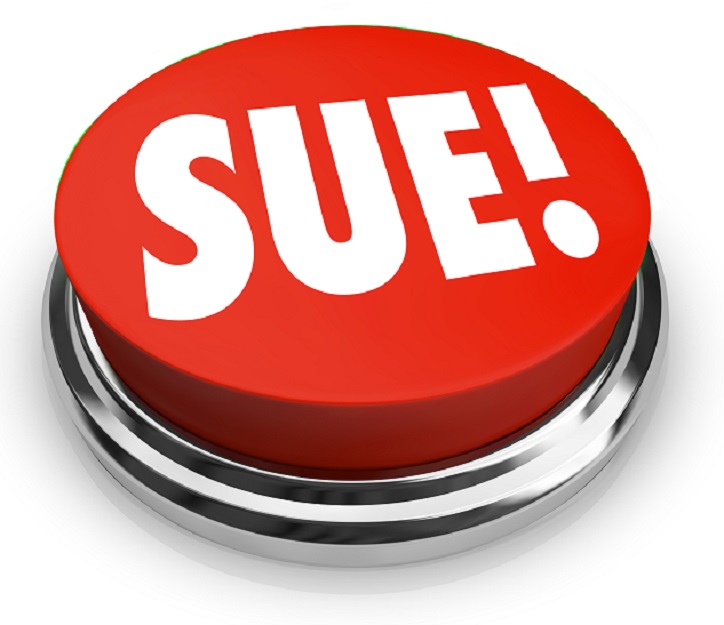 It can be quite stressful to drive back home after work every evening when the traffic is at its peak. However, though you may hate to get stuck in rush hour, it is much better than getting involved in a car accident. In case you had been part of a collision, there could be several questions in your mind, especially when you have suffered property damage or bodily injuries.

After you have sought the necessary medical attention and doing the essential things at the accident site, the first question that you might have is who to sue after your car accident. Should you sue the insurer or the driver at fault? A majority of the injured motorists tend to file claims with the insurer of the other party and start negotiations from there.

However, in case you face a trial in the court, this article will come in handy for you. Who to sue after your car accident would depend on various factors like the laws in your residing state, insurance coverage of the other driver, as well as, whether the driver has purchased insurance or not. 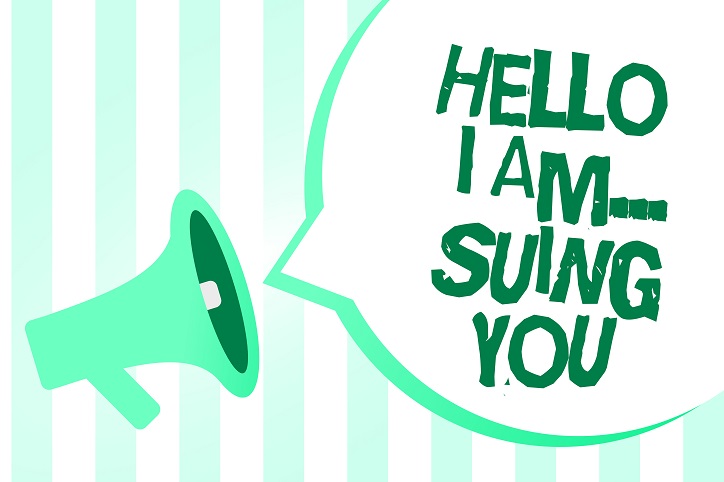 What is most crucial to ascertain initially is to identify the person responsible for the vehicle accident. When it is you who is at fault for the accident, it is not a sensible thing to file a case in the court against the other driver to get compensation for your medical expenses or injuries.

However, the next question that invariably pops up is what the negligence law is in your residing state. Lawsuits related to car accidents are usually based on the assumption that the other vehicle driver was at fault. With that specific theory in mind, laws in states vary in the way they award damages for the negligence of each driver. The model followed by the states can be modified comparative, comparative, or a contributory negligence model. For instance, if you reside in a state that follows the contributory negligence model, even being 1% at fault for an accident can prohibit recovery.

Negotiating with the Insurer

Apart from initially determining who is at fault, as well as, the negligence laws of your home state, you should also find out whether the driver of the other vehicle has sufficient insurance coverage to cover your physical injuries. Several states in the United States have the choice of no-fault insurance wherein the insurer pays medical coverage irrespective of the driver who caused the car accident. 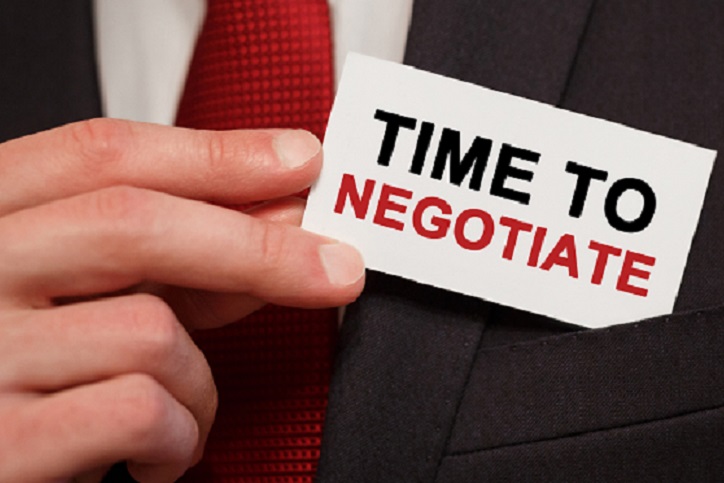 In case you have made an economic recovery claim to the insurer and have not been granted the recompense that you feel you deserve, the next step for you should be to file a lawsuit against the other driver. After all, you enjoy a legal right for suing the driver at-fault for the bodily injuries, which were caused due to the car accident. However, a majority of the states do not permit you to file a lawsuit against the insurer directly.

When the Driver at Fault has no insurance