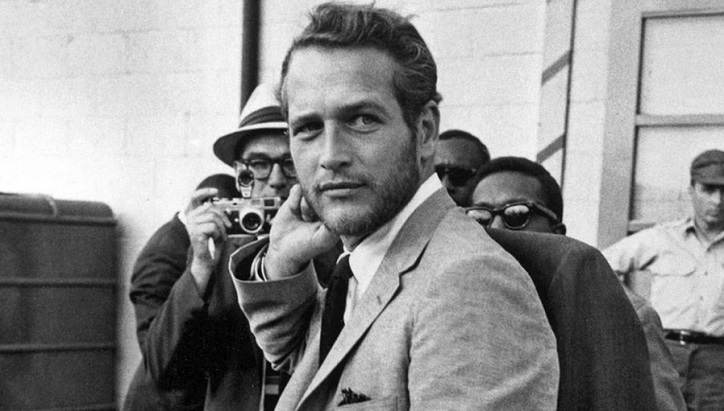 Who Was Paul Newman?

Paul Newman is popular for his blue-eyes in the industry. He was born on January 26, 1925,  to Thersa and Arthur Sigmund Newman couple and was named as Paul Leonard Newman. He is famous not only for his acting career but also he was philanthropist, entrepreneur, voice-over artist, film director and much more. He was nominated and awarded for several awards. He died at the age of 83 due to lung cancer on September 26, 2008.

He married twice. In 1949, he married Jackie Witte and lived with her until 1957. They had one son and two daughters. His next marriage happened in 1958 and he marries actress Joanne Woodward. He met the actress in 1953 and acted in films together. The couple had three daughters. Their marriage stayed till his death. 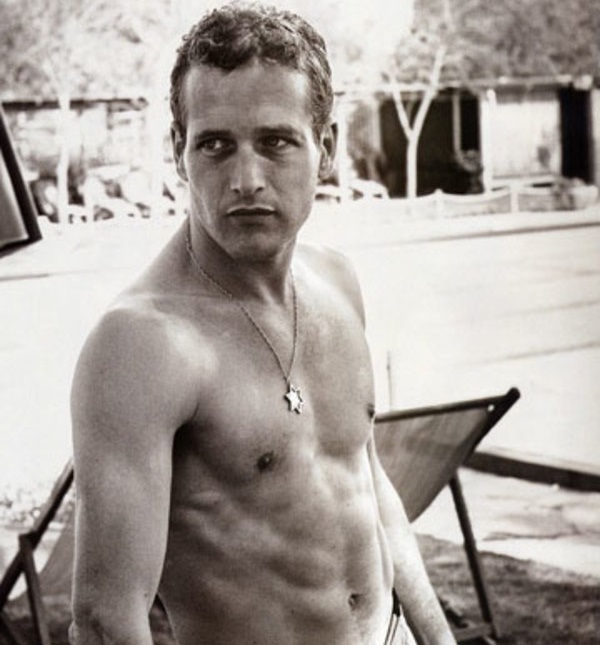 He started his acting career at a very young age. He played in the theatre when he was 7 and at the 10 years of age, he acted for a professional company and became a notable actor. After his marriage, in 1951 when he took residence in New York city, his theatre debut in original production started. In 1952, he was seen on television. He lost his screen test for East of Eden in 1954.  In the same year, he made his film debutant and the film was a box-office failure.

He received attention for his work in 1956 for a movie “Somebody up there likes me” and was nominated for an academy award. He won his first award at the Cannes film festival for the movie “The Long, Hot Summer”. After he won award Newman has been featured in many films. Out of which in 11 films his second wife Woodward was also seen.

He was nominated for Academy Awards for best actor six times and also, for career achievement Oscar. At Berlin International Film Festival he won a silver bear for the film “Nobody’s Fool”.  He was named as “Man of the Year” in 1968 by Harvard University Performance Group. He received many awards and rewards. 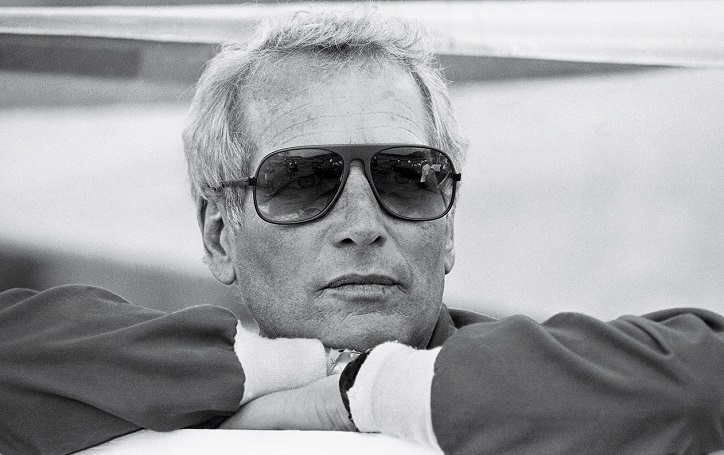 He joined navy after his schooling and eventually was enrolled for pilot training. Due to color-blindness he lost his navy and was sent to Barbers point to train combat aircrewman and pilots.  Thereafter he was busy with acting career.

In 1982, he founded Newman’s Own a food products company. He started his business with salads and slowly introduced sauces, popcorn, salsa, lemonade, pasta sauce. Also, he established a policy such that all proceeds after taxes are donated to charity.  In 2008, Givingback.org named him as the Most Generous Celebrity as he donated $20,857,000 to Newman’s Own Foundation, that distributes money to various charities.

Also, he directed a few films and his wife woodward was placed in the lead roles. He received positive reviews for his direction. 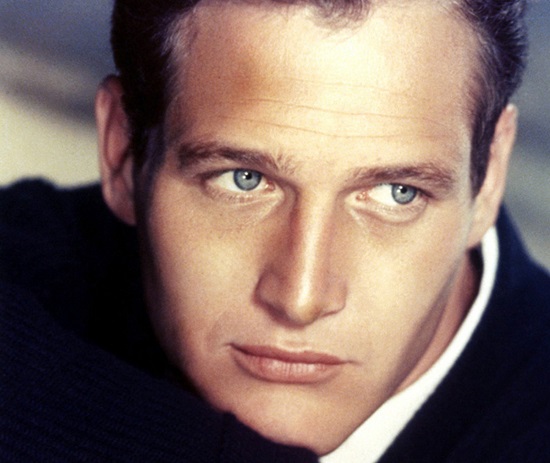 He also took part in political activities and participated in rallies. In this process, he supported Democratic nominees. He supported nuclear energy development and was very much concerned about global warming.

Also, while film shooting in 1969, he showed interest in auto racing and took an active part in championships. In SCCA (Sports Car Club of America) he was a frequent competitor. Even in the 80s, he competed and won. His story with racing was recorded into a documentary.

He narrated for the chronicled film “Super Speedway” and he voiced for a car character in the movie “Cars”. He narrated two other documentaries in 2007 and 2008. His recorded voice archives were used in “Cars 3” after his death.