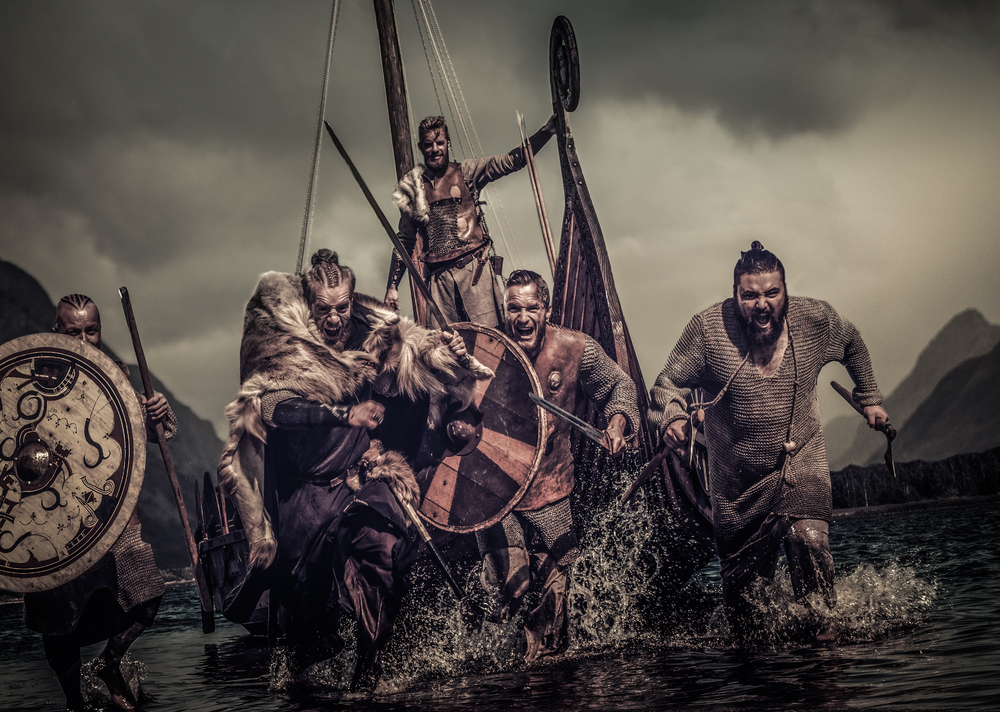 Who were the Vikings? The Fascinating Vikings History Reviewed!

Vikings or Norsemen were people who came from Scandinavia or modern day, Norway, Denmark, and Sweden, between AD 700 and AD 1100. The term ‘Viking' comes from the ‘Old Norse' word 'Viking' meaning ‘pirate.'  They were initially referred to as ‘Danes.'

Historically, the Vikings had a reputation of being merciless warriors and pirates. They raided, plundered and pillaged several coastal regions in north-western Europe. Since they were skilled seafarers and explorers, they managed to scatter across various parts of the world such as Africa, Asia, and Newfoundland. They discovered the Americas centuries before Columbus. They eventually settled in Northern England, Ireland, and regions nearby.

Their first known raid is said to have taken place in 793 when they invaded Northumbria and raided the monastery of St. Cuthbert on the holy island of Lindisfarne. Raiding monasteries was a common practice among the Vikings who were pagan. 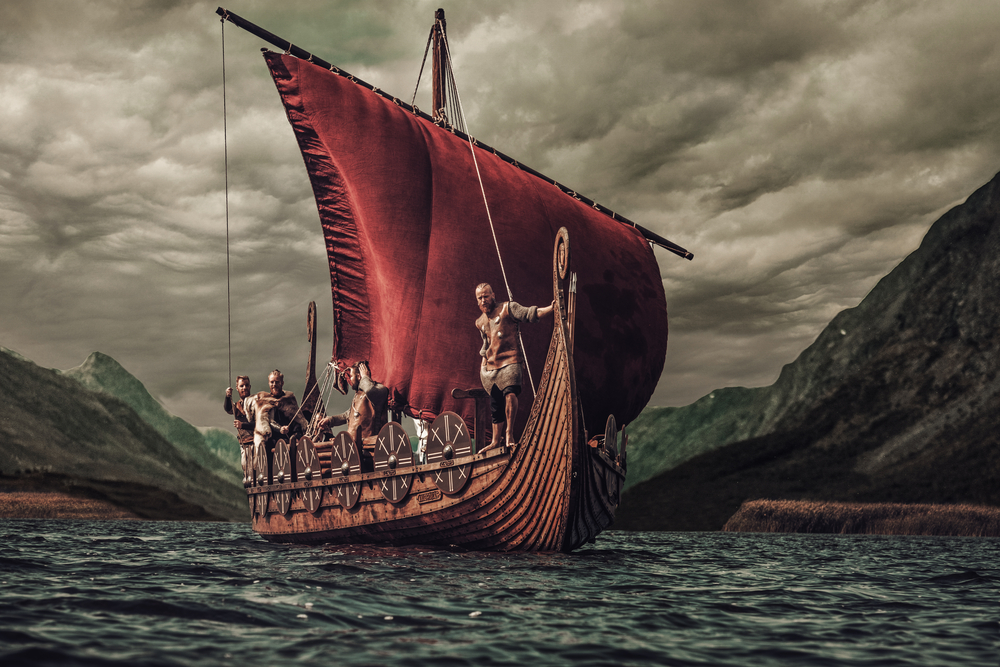 Despite their notorious reputation, they had a rich and diverse culture which has been widely written about in 13th-century Icelandic sagas. Many English words are contributions from Old Norse. Some historians even suggest that they were quite sophisticated.

The Vikings originally led a rural life, and most of their livelihoods depended on agriculture and fishing. It was after they made advances in their shipping technology things began to change. They began to use sails which were later added to longboats. They used separate boats to navigate through inland waters. It remains unclear as to when and why they first decided to cross the North Sea. Some historians believe it could have been due to overpopulation and lack of cultivable land while others believe it could have been due to political instability and the news of riches and a better life across the sea may have motivated them to move.

After years of raiding and plundering several towns and villages, the Vikings decided they wanted to conquer the land. They battled across England and eventually most of the Anglo-Saxon kingdoms in their way, but they were no match for King Alfred. Several years and battles later they made a peace agreement which did nothing to stop them from continuing their fight. England was eventually divided into Anglo-Saxon lands in the west and Danelaw in the East. The Vikings settled in Danelaw. 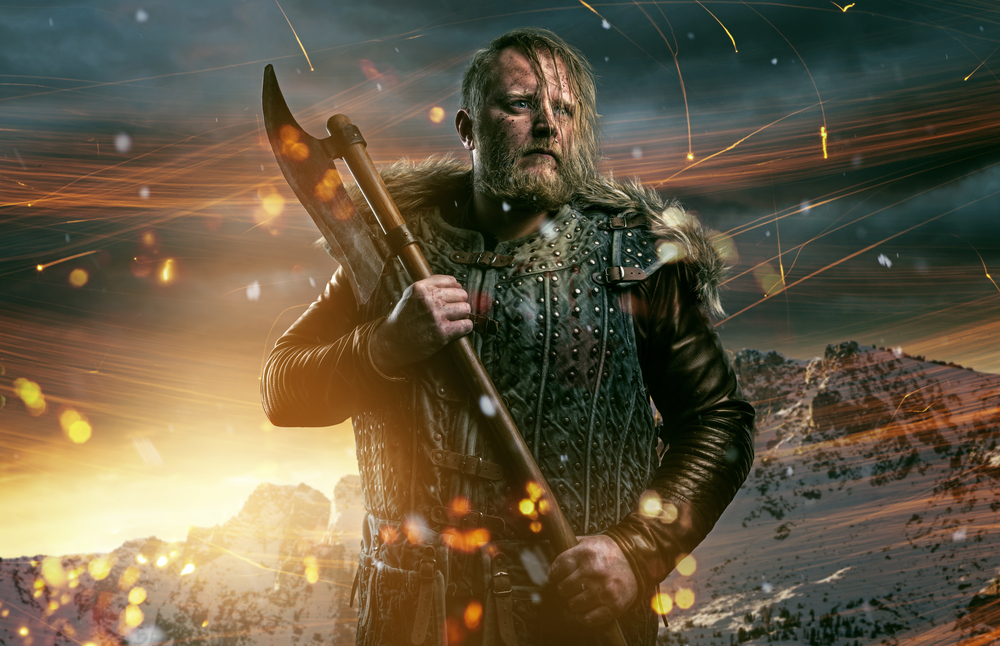 The lands were demarcated by an imaginary line from Chester in the north to London in the south. The Vikings lived in Northumbria, East Anglia and the five Boroughs namely Leicester, Nottingham, Derby, Stamford, and Lincoln. The most important city was York as it was the center of Viking economics. It was a trading hub with over ten thousand citizens. These regions were under Viking control for eight decades until they were all driven out by the Kings of Wessex in 954 AD. Towns founded by Vikings can still be seen in England.

The Vikings also invaded  Scotland, Ireland, and France. They almost capture Paris in 885AD. They established fortified ports in Dublin and other parts of Ireland to control the eastern part. They overran the Shetlands and Hebrides in Scotland.  They conquered England again in the early 11th century. They even controlled parts of Ukraine and Russia.

They established kingdoms in Scandinavia by the mid11th century which paved the way for change and peace. Stories of Viking settlements and the first 150 years of their colony in Iceland can still be found in  Icelandic literature.

The Viking memory continues to stay active to this day as seen in popular culture, art, and literature.  It has found a place in many parts of the world by transforming and fusing with other cultural traditions.