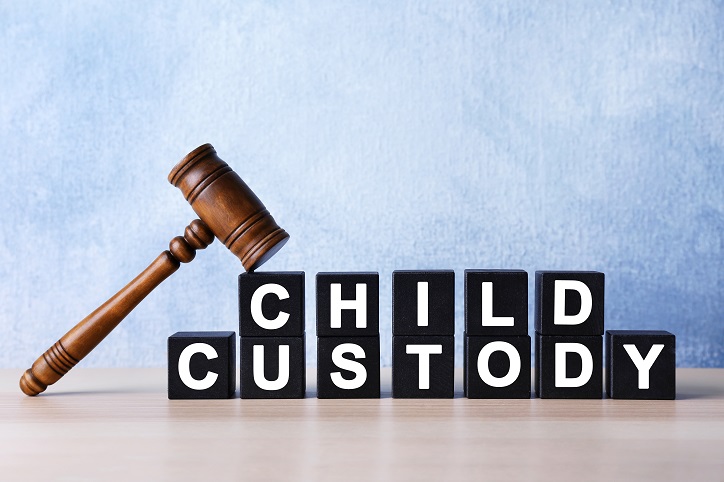 Child custody laws in Wisconsin have been implemented to ensure that child custody arrangement are made in an amicable manner. Courts in Wisconsin use the standard of prioritizing the child’s best interests in mind to determine a child’s visitation and custody if the parents are divorcing or separated. It signifies that the state courts will observe the circumstances of the parents and the child, as well as, assess many factors to ascertain the kind of custody to grant and a parenting plan. According to Wisconsin child custody laws, a judge may order joint custody to both co-parents and custody to only one parent. 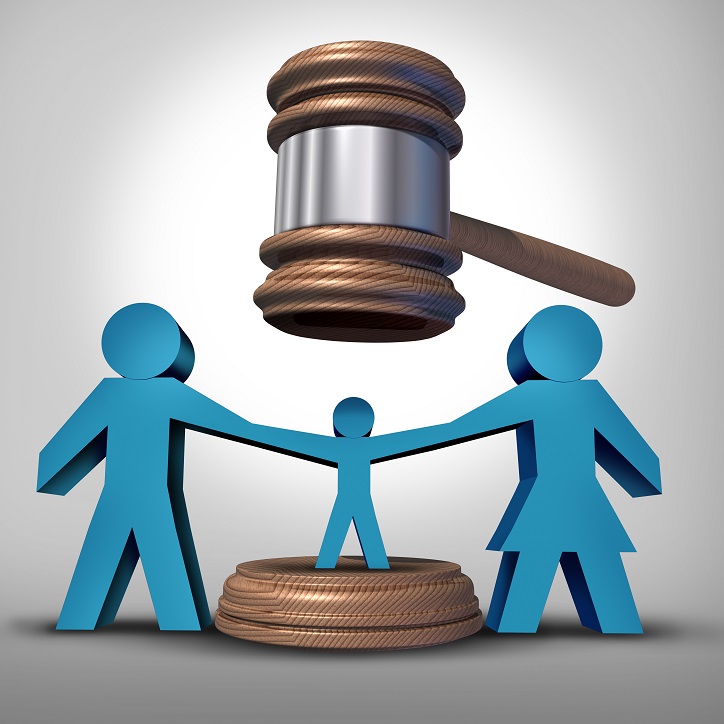 
Best interests of the kid

In Wisconsin, laws related to child custody specify that the wishes of a child should be considered while deciding parental custody. It may be a rather tough situation and yet the judge has the discretion to have the final say.

Irrespective of whether a person is married or not, the custody law in Wisconsin is the same in both cases. Also, the mom and the dad are both eligible for parental rights when paternity has been proved unless the court orders otherwise.

At times, the child’s paternity can be questioned when the couple did not marry at all. In case, both the parents are okay with the paternity, it is possible for the biological father to sign the acknowledgment of paternity. When they are not in agreement, the presumed father or mother may file a petition in the court for conducting a paternity test.

After the establishment of paternity in the state of Wisconsin, both parents can go ahead with placement and custody. 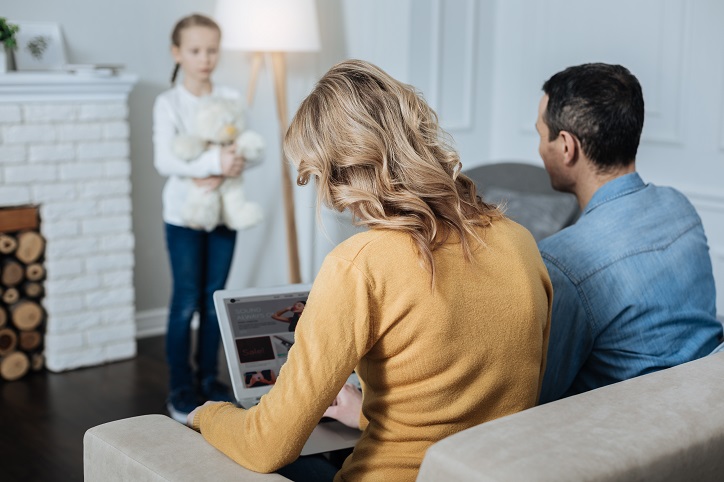 Which parent will get child custody in Wisconsin?

Family courts in the state intend to assist in a healthy environment of co-parenting of the child of a broken home. Courts in Wisconsin usually take into consideration some of the below-mentioned factors for determining issues related to child custody in the state: