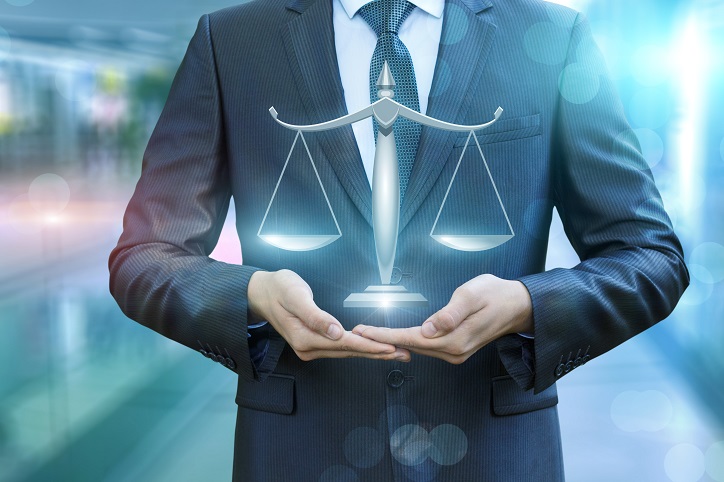 Wisconsin Judicial System and Court System: How Does it Work?

Wisconsin organization of the courts

They also interpret laws and the provisions of the state constitution. It also hears original cases related to habeas corpus, mandamus, certiorari, and prohibition.

The Wisconsin Supreme Court decides which cases it would take up for review as per the guidelines in the statutes.

The Wisconsin Court of Appeal is an intermediate appeals court in the state. Cases from the circuit court can be appealed to the Wisconsin Court of Appeal. The decisions of this court are binding unless the Wisconsin Supreme Court strikes them down. There are 16 judges in this court from four districts. The court sits in Milwaukee, Waukesha, Wausau, and Madison. The judges are elected for a six-year term in each of the districts.

The judges are grouped into three-member panels which hear appeal cases. A single judge can hear smaller cases. The court does not consider evidence or does not hear witnesses. It takes up cases based on briefs and oral arguments. One of the judges is named as the Chief Judge by the Wisconsin Supreme Court.

The Wisconsin Circuit courts are courts of original jurisdiction that handle all cases related to civil as well as criminal matters. The circuit court also hears appeals from municipal courts. Every county has one circuit court. However, six counties have been paired and share circuit courts. Milwaukee County is the largest has a total of 47 judges in the circuit court. For administrative purposes, the circuit court is divided into Civil, criminal, family, and juvenile divisions. Judges are usually rotated between divisions. 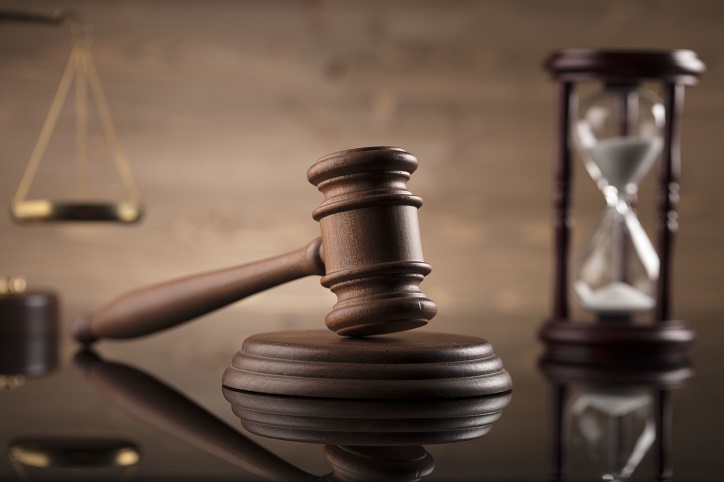 Apart from this, the 72 counties of the state have been grouped under ten judicial, administrative districts. Each of the districts has a Chief Judge who is appointed by the Wisconsin Supreme Court. They ensure the smooth administration of justice in their district. A Deputy Chief Judge assists them.

Like in all other states of the country, there are two judicial systems, one is the Wisconsin system of justice as per the state Constitution. The other is the Federal system, as per the US Constitution. Federal courts handle issues related to Federal law. There are a total of four Federal courts in the state of Wisconsin. Any appeals against the judgment of these courts are filed in the United States Court of Appeals for the 7th circuit.