Wyoming Judicial System and Court System: How Does it Work?

Wyoming’s constitution dates back to July 10th, 1890. This is also the date that Wyoming was admitted as a state in the union. The constitution of Wyoming, as well as subsequent amendments, contain information about the basic principals of government as well as all of the essential rights that each citizen of Wyoming enjoys.

The constitution of Wyoming, as well as the constitution of the United States, contain information about the creation of three separate as well as co-equal branches of government. The concept of majority rule is what the legislative branch is based on. The legislative branch makes laws through the passage of statutes which will then be enforced by the executive branch. The judicial branch interprets as well as enunciates the meaning of the law through the adjudication of disputes.

Let’s take a look at information about the different courts in Wyoming.

The Supreme Court of Wyoming can be found in Cheyenne. It is the highest level of court in the state which results in it being the last judge of cases that fall under state law. The decisions of the Supreme Court are binding and final. The only exceptions to this are cases which involve federal law which falls under the jurisdiction of the United States Supreme Court. 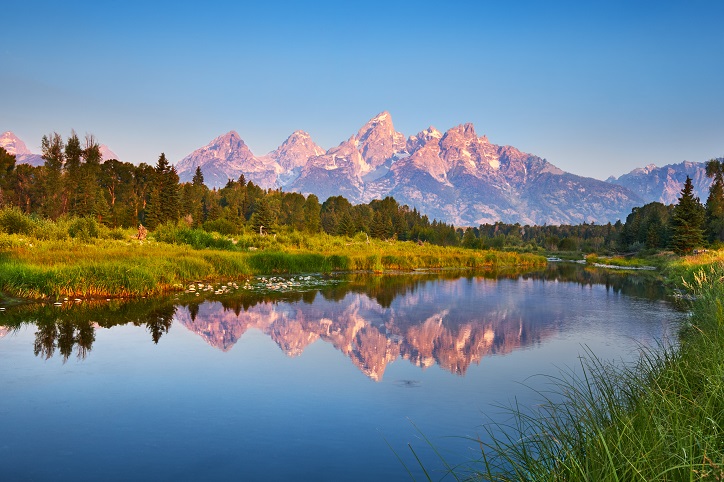 There are five Supreme Court justices with each justice having two staff attorneys that assist them in drafting opinions.

The district courts are also known as trial courts of the general jurisdiction of the state. District judges are charged with presiding over cases which are civil or felony in nature. In addition to this, they preside over juvenile as well as probate matters. Some lower court decisions result in appeals which are heard by the district courts. District courts have unlimited jurisdiction. The exception to this civil cases under $50,000, small claims cases, and misdemeanors. These cases go to the circuit courts. 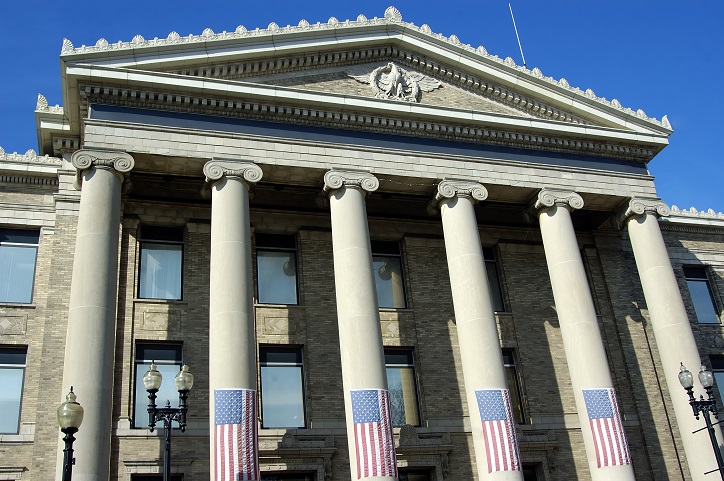 Municipal Courts operate in all cities which are incorporated as well as in towns. Municipal Courts have jurisdiction over all ordinance violations but don't have any civil jurisdiction. Municipal court judges have the power to assess penalties up to a value of $750 and/or six months of jail time. The mayor usually appoints the judges of municipal courts after receiving consent from the municipal council. Plenty of municipal judges work part-time positions while many of them are also lawyers.

Leaning about Wyoming’s Judicial System will put you in a good position when faced with court situations in Wyoming.