What is Rape Shield Law, and what are its Punishments in Wyoming?

Rape, the most ghastly form of sexual assault, involves sexual intercourse or sexual penetration of the vagina, anus or mouth of any person using a body part or foreign object without their prior consent by use of physical force, coercion, abuse of authority or exploitation of the victim’s inability to give consent of such an act due to incapacitation, unconsciousness, temporary/persistent impairment of intellectual/adaptive functioning or being under the prescribed age limit that permits victim to concede to sexual intercourse.

Rape is viewed as a violent crime by society, and the law stipulates serious punishment to the perpetrators, and yet millions fall prey to it around the world, especially women. The United States is no exception, with 321,500 women getting raped in the U.S. every year. Women aged between 12-34 years of age are the most vulnerable to sexual assault. A survey suggests that by the year 1998, approximately 17.7 million American women were preyed upon and suffered rape or attempted rape. 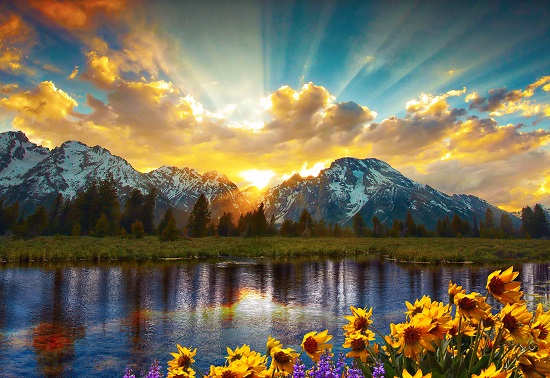 A majority of these victims suffer the brutal and violating act of rape followed by severe trauma and the social stigma, which may even last a lifetime. It takes great courage for such victims to plea for justice and become a prosecuting witness in a rape trial.

Reliving the traumatic experience during a rape trial during cross-examination can very well aggravate their victimization and suffering and hinder the objectives of their relief and rehabilitation, especially when the previous sexual history of the victim is used to malign her character to induce a possibility of consent. Relief to a victim, along with punishment to the guilty, upholding the law and setting the precedence for better enforcement of the law, is already stipulated as an integral part of providing justice. Furthermore, the constitutional right to privacy of the victim must also be protected.

It is with this intent of preventing misuse of previous sexual conduct of the victim to instill bias in the jury and distracting them from valid probative evidence that the Rape Shield Laws were instituted in Codes of Procedural Laws across the U.S. In 1974, Michigan was the first state to pass such a law. Few other states soon followed suit and all States had their version of a rape shield law within two decades.

Wyoming passed its own Rape Shield Law in the form of the Procedural Statute WYO.STAT.ANN. § 6-2-312 in the year 1983. This Statute prohibits opinion evidence and reputation evidence of the complainant's sexual conduct prior to the act of rape as evidence of consent by the alleged victim unless the sexual behavior involves the defendant or it has a probative value that substantially outweighs the probability of creating prejudice against the complainant. 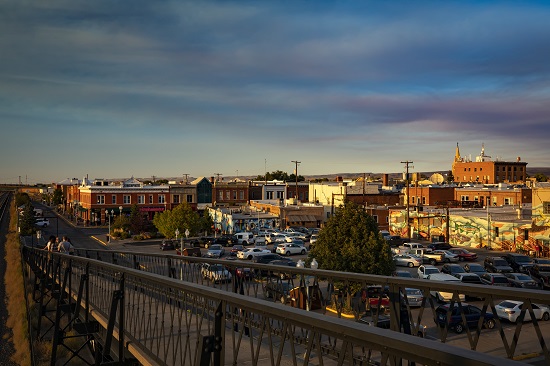 Furthermore, if such evidence is deemed admissible and submitted in court, it shall be treated as privileged information and shall not be made available for public use or scrutiny in the trial as well as post-trial proceedings. It is pertinent to note that this is one of the few Rape Shield Laws that explicitly states the free nature of the evidence above and serves as an able safeguard against exploitation of disclosures during trial for the ulterior motive of defaming the alleged victim, or in some cases the defendant.

One can observe that the provisions of the statute for exceptions to inadmissibility provide a means to protect the Sixth Amendment Rights of the defendant, i.e. the right to face the accuser. After the trial proceedings, if the accused is found guilty, the judge may charge the defendant with Sexual Assault- first degree and sentence him/her to a jail term of at least five years and at most 50 years, as prescribed by the Laws of Wyoming.