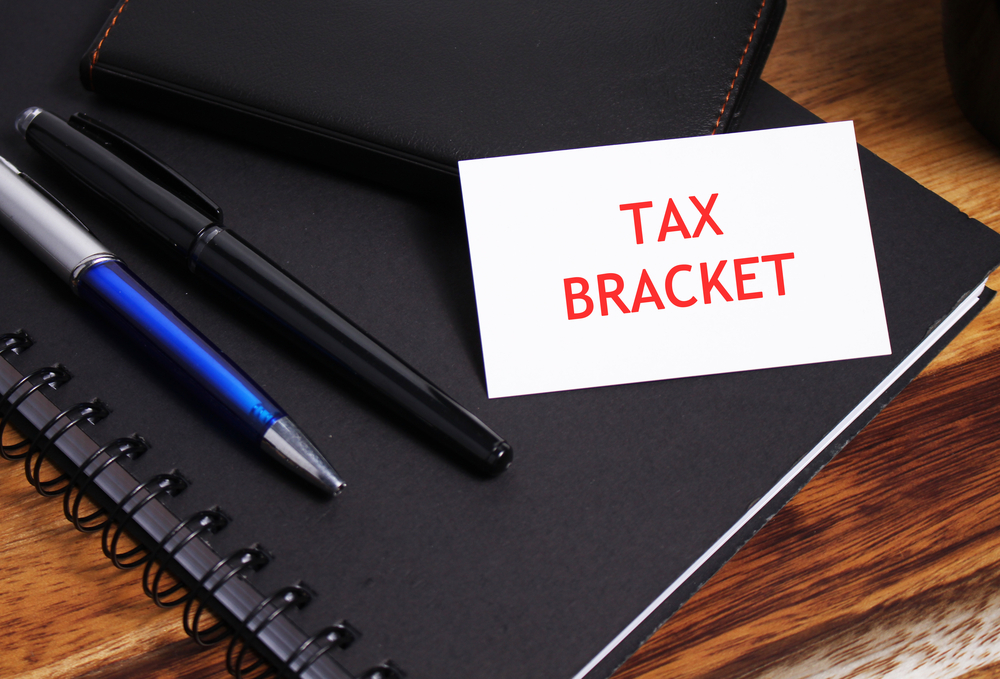 While the new federal income tax rules still retain the seven income tax brackets, the thresholds and tax rates have now been altered. The current year (2018) has 7 brackets of federal tax. These are as follows:

These tax brackets are based on the filing status and the taxable income. The tax changes have come into effect from January 1, 2018. As you can see from above, though the seven tax brackets are retained, there has been a decrease in the rates overall. In fact, the top rate has been lowered from 39.6 percent to 37 percent. While the lowest rate is still the same (10 percent), it covers more income at present. 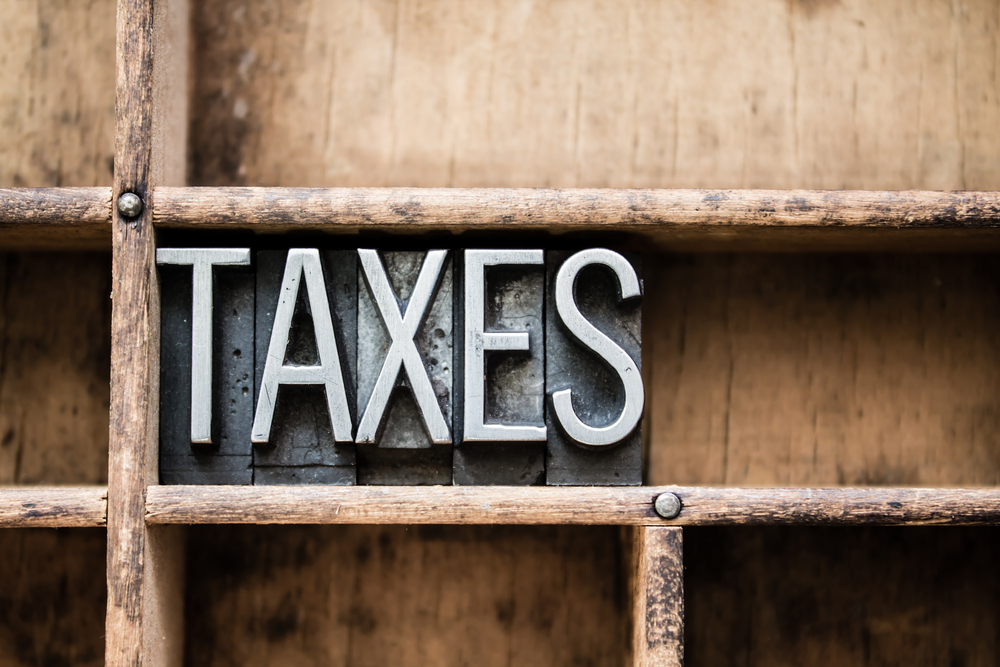 It is imperative to note that when you move to a higher income tax bracket, it does not signify that your entire income will be taxable at an increased rate. Rather, only the sum earned by you within a specific bracket will be taxable according to that tax rate.

Check out these new tax rates for 2018 along with the income brackets that have been arranged according to their filing status.

The tax system followed by the United States of America is a progressive one. It means that residents who have higher taxable incomes need to pay higher rates of income tax. Here are two important points to remember in this context: 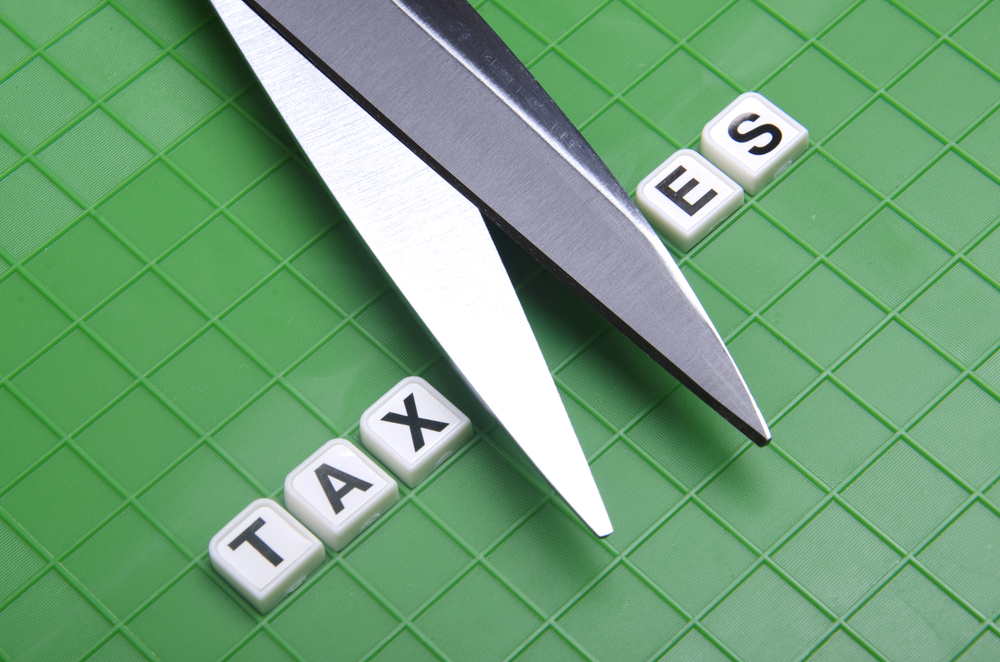 There are 2 common means to reduce your federal income tax bills. These are deductions and tax credits.

In fact, there are two major kinds of tax deductions in the federal system. These are the itemized deductions and the standard deduction. A taxpayer is permitted to claim one single deduction type on their tax return; they cannot claim both types of deductions.

When the standard deduction is cut off from a person’s AGI or Adjusted Gross Income, it reduces the person’s taxable income.