Rape is a horrible crime and is a major problem in the US where every 107 seconds a woman in the country experiences sexual assault. This amounts to 31, 536, 000 rapes or sexual violence incident seconds every year. Worryingly, about two-thirds of all rapes are committed by someone that is known to the victim.

Lax sexual violence laws have also plagued Alaska. To persecute crimes involving sexual assault in any degree there is need to protect the victim. Thanks to Alaska Rape Shield Law the victim’s previous sexual conduct may not be admitted.

Besides, this law also does not allow reference to be made about the victim’s previous sexual conduct in front of a jury except according to the provisions in section 12.45.045 (2010). When the person accused of the crime wants evidence to be admitted for any purpose, they need to apply for a court order at any time prior to or during the trial or preliminary hearing. 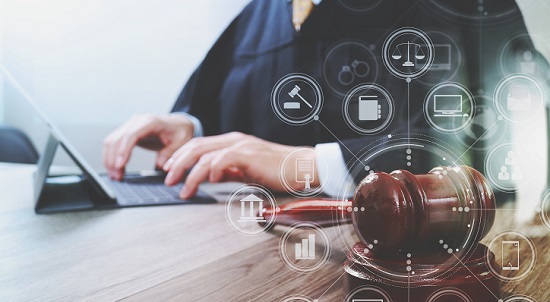 The Alaska Rape Shield law affects an offender that is charged with sexual assault in the first degree when:

According to the Alaska Rape Shield Law, anyone that breaks this law will be punished in the first degree. A first-degree offense is punishable by ninety-nine years in prison, or in accordance with the following: 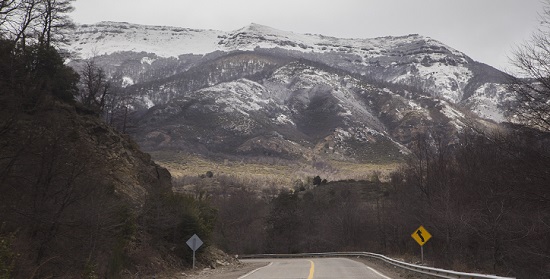 Sexual-assault acts in the second degree entail a lesser amount of punishment ranging from five to fifteen or ten to twenty-five years in prison. Furthermore, a fine of 100, 000 dollars may also be levied on the offender.

Sexual-assault cases of the third degree also attract lower punishment ranging from 2 to 12 years in prison to 8 to 15 years and a maximum of 99 years in prison. A fine of 50,000 dollars may also be levied on the offender.