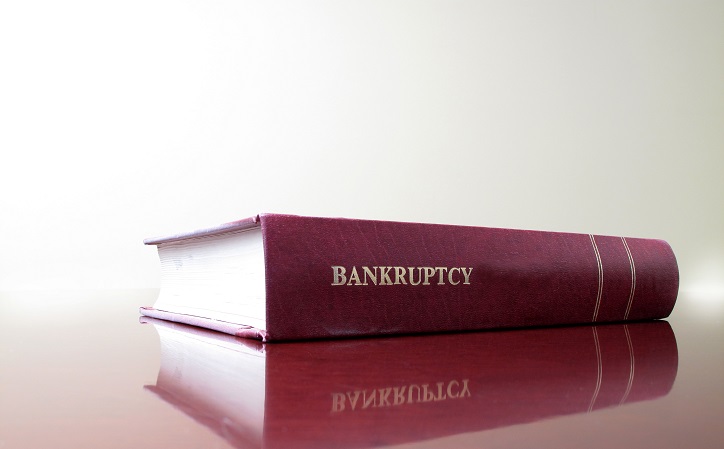 Arizona bankruptcy laws: What are the Laws Regarding Bankruptcies in the State of Arizona

Over 1.4 million individuals declared themselves bankrupt in 2009. Out of these more than 1 million of such bankruptcy cases were reported under Chapter 7. A majority of the bankruptcies occur due to significant changes to the expenses or income of an individual like a medical ailment without any medical coverage or loss of a job.

The legal right for bankruptcy filing according to Arizona bankruptcy law

In case your debts are considerably more than what you can pay back within your earning after deducting all your living expenses, you enjoy a legal right of filing for bankruptcy so that there is freedom from such burdensome debt.

The frequency for filing bankruptcy under Chapter 7 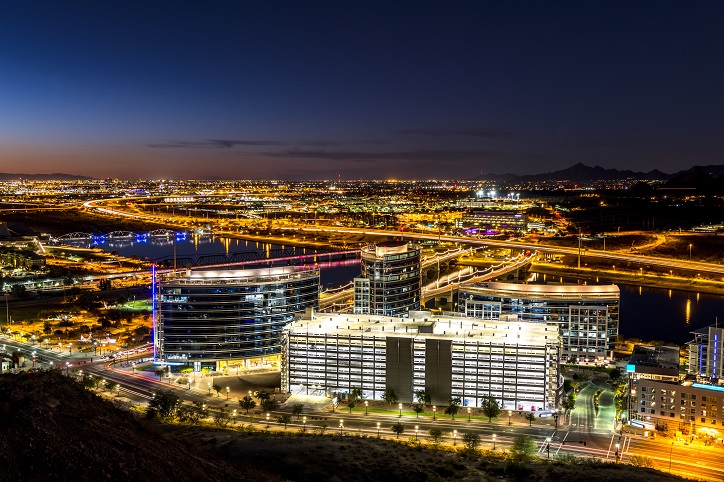 The distinction between bankruptcy under Chapter 7 & Chapter 11

Bankruptcy declared under Chapter 7 is a liquidation bankruptcy. According to bankruptcy law in Arizona, all the assets of the filers under Chapter 7 will be sold first, and the proceeds from that will be distributed to the creditors. If there are any unsecured debts after that, they will be discharged. Individuals mostly use Chapter 7 for filing their bankruptcy. On the contrary, businesses use Chapter 13 most frequently when they wish to continue having control over their companies while restructuring and also finding a solution to repay the debts. 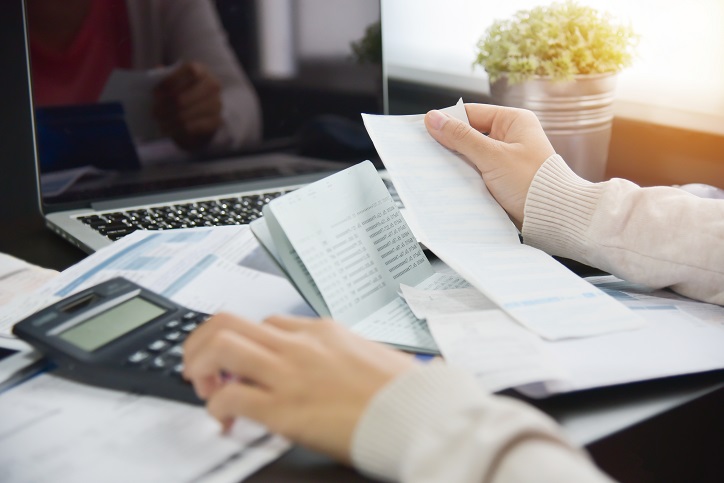 Appearing before a judge may not be compulsory

You need to remember that just unsecured debts can be discharged by opting for the Chapter 7 bankruptcy. Secured debts like a car loan or a mortgage can be discharged only when you agree to give back the property. According to bankruptcy law in Arizona, in case the payment of your secured debts are not made in full, your creditors have the freedom to go ahead with repossession or foreclosure procedures to settle their debts.