What is Rape Shield Law and What are its Punishments in Arizona?

For thousands of years, the incident of rape has been performed shamelessly across the world.  Rape is a heinous crime which victimizes millions of innocents. Each year in the United States of America, millions of women are victimized by the abhorring act of rape.

Findings of a survey have shown that an average of 321,500 women is either victimized as rape victims or experience sexual harassment or molestation every year. Teenage girls and women in America between the age categories of 12-34 suffer from the highest risk of experiencing rape or sexual molestation or assault. The findings of a survey show that approximately 17.7 million American women, by 1998 had been victims of either attempted rape or completed rape. 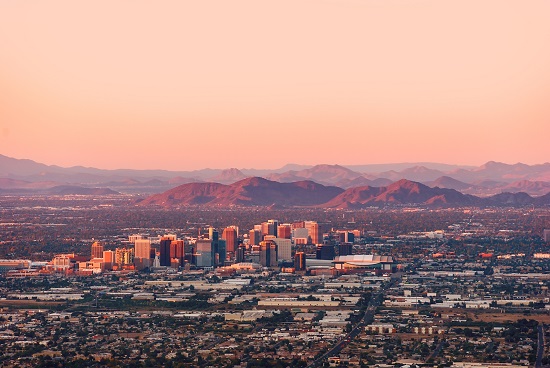 All the major countries in the world have their rape shield laws, including the United States of America. It was in the state of Michigan in the U.S.A. that the first rape shield law was introduced as early as in 1974. After the law’s passing in Michigan, almost all the states in the U.S. A devised their own rape shield laws within two decades.

Popular as they might seem, the laws were also held by critics as unfair as it eliminated the defendant's right to charge the accuser. There has been, in recent years, tremendous turmoil regarding the unfair status and limitations of a rape shield law to the effect that at least 45 states in the U.S.A., have reframed their rape shield laws which concern the sexual pattern and behavior of a rape victim prior to the rape incident.

Arizona, like all other states in America, has its version of the rape shield law. In Arizona, the victim has to present evidence regarding her chastity or innocence, and there is generally, a pre-trial hearing where both the victim and the defendant meet. The rape shield law in Arizona comes under Arizona criminal law. In Arizona, evidence of the rape victim's sexual behavior is held as unnecessary and immaterial except for the following circumstances: 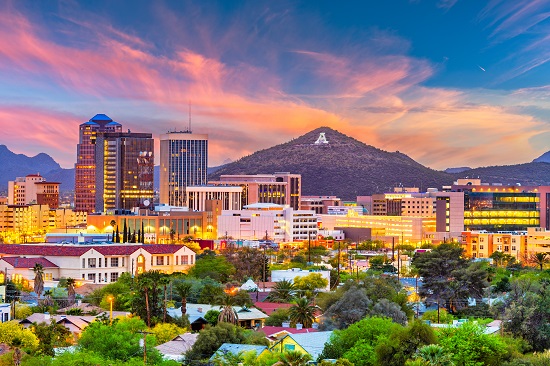