What is a Rape Shield Law and What are its Punishments in Arkansas?

During the 1800s, rape laws were not put into practice. Women across America, especially Blacks and slaves, faced rapes and sexual abuse. Often, they even got pregnant due to raping. They were beaten severely when they defended themselves against rape. Until 1861, black women could not file a rape case against a white man [even though he was a rapist]. According to early American colonies, rape at the common law was defined as "carnal knowledge of a woman ten year or older, forcibly and against her will."

What are Rape Shield Laws and Why are they Necessary?

Rape shield laws normally govern the acceptability of evidence and proof of an alleged victim's sexual in the past during trial, according to the theory that evidence of past behavior is irrelevant to the existing case. They do not address stating the uniqueness of victims. 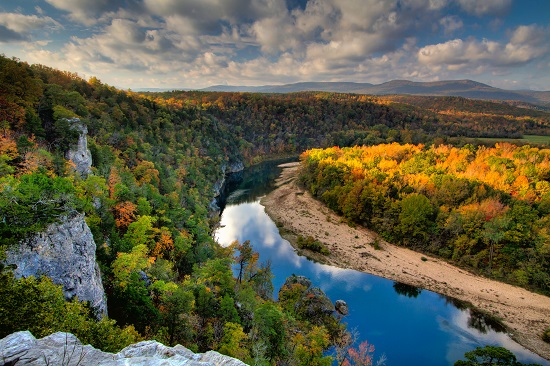 Since 2001, the United States has designated the month of April as “Sexual Assault Awareness Month.” Even the President of the country, Donald Trump has been accused of sexual misconduct and comments. Famous actresses and celebrities have shared their experiences of sexual harassment and misconduct. Now, the topic is making headlines as women are no longer scared to disclose their sexual harassment stories.

The rape shield statute contravenes the sixth amendment by restricting the defendant's right to confront the witness against him fully. Secondly, it stands in contrast to the overall policy embodied in the Arkansas Rules of Evidence. Courts in Arkansas make sure that the defendant gets a fair trial, including the right to confront accusers, not only protected by meaningful.

The Rape Shield Law prohibits the publicity of the victim. In other words, the identity of the victim is protected. The main purpose of this law is to shield/ protect the victims who have undergone sexual abuse or rape. The accuser's previous history is not to be discussed unless it is relevant to the specific case. Basically, the victims should not be humiliated while the case is being discussed.

Problems with such Laws? 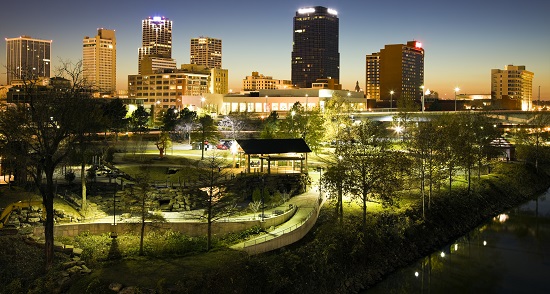 But, this is now always the case. Public cynicism of rape allegations promotes the occurrence of fake withdrawal by victims. Moreover, the victim’s allegation may not be true. It may be believed to be false. This could happen because of rape trauma syndrome.

All 50 states of the USA, have adopted rape shield statutes to defend victims.  But their treatment of sufferers is not enough, contradictory, and ignores current scholarship on the after-effects of rape on victims.

Many people feel that legislatures should adjust their rape shield statutes to purposely address previous accusations in ways that account for the dynamics and realities of sexual assault. There is a need to examine the legal and social framework related to sexual misconduct. Rape shield laws in each state need to be examined. The rights of both the sufferers and accuser must be protected and respected.

What are the Types of Student Visas in the United States?