What is an Arrest Record?

An Arrest Record is also known as a criminal record. This document details an individual's criminal history including arrest, related detention or confinement incidents. In the case that someone has been convicted for performing criminal activity within a court of law then they will have an arrest record. These records can more often than not, be found on file by most judicial administrate institutions, primarily, law enforcement agencies.

What Information is Present on Arrest Records?

It is no surprise that basic biographical information such as last known address and age appears on someone's Arrest Record. Not only will this record display the current age of the individual, but it addition, their age when they committed the crime in question. Juvenile crimes are crimes that in general, have the shortest duration of applicable statutes of limitations.

The classification of the crime will also feature on the Arrest Record and will appear as either a misdemeanor or a felony. Misdemeanors can come with punishments such as a yearlong jail sentence and examples of misdemeanors include vandalism and assault. Felonies on the other hand are a much more serious type of crime and are commonly referred to as a criminal offense. Examples of such a crime are rape, sexual assault, murder and drug trafficking. Punishment for committing a felony is more often than not, more than a year in jail. In addition, felonies retain longer statutes of limitations in terms of Arrest Records.

Any fines or monetary recourse associated with the arrest or conviction.

The Arrest Record will outline any presence of incarceration, or imprisonment, including the amount of time spent locked away and the nature of the correctional facility that the accused has spent time in.

The Arrest Record will also feature other basic information such as fingerprints, photographs, identifying marks, different names used, social security number, race, height and weight. Military service will also be mentioned if relevant as it could result to issues such as dishonorable discharge. Finally, there will also be information of additional criminal convictions, hearings and supplementary arrests too. 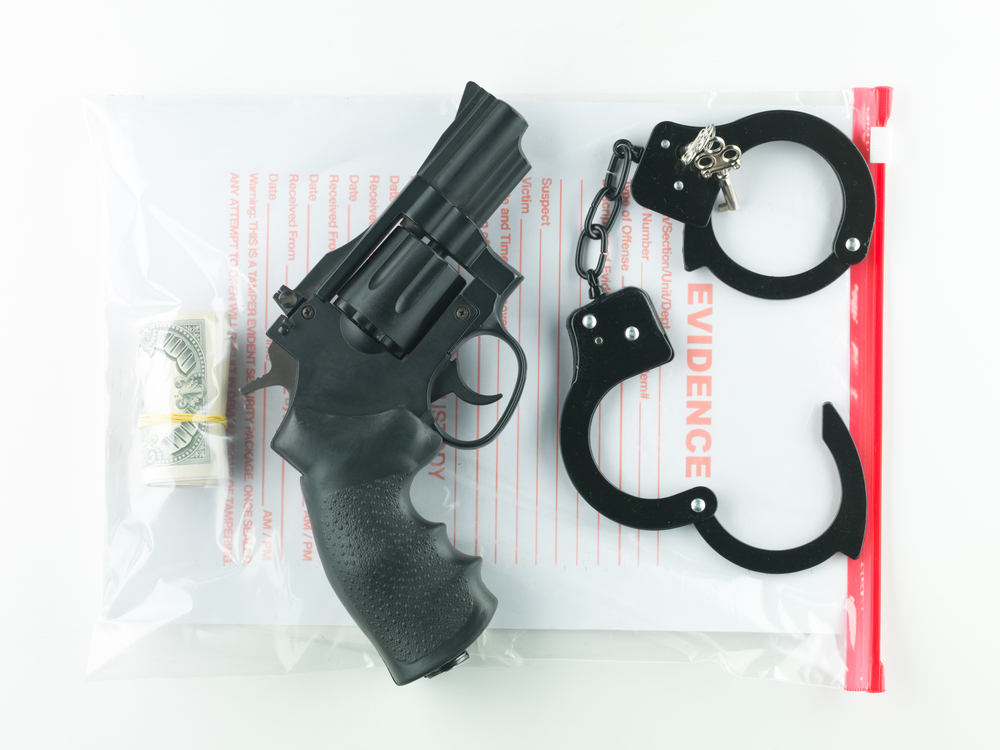 Are Arrest Records Accessible to the Public?

The simple answer to this question is yes. Most Arrest Records are available to the public although some states do inflict limitations depending on whether or not the investigation is active. In addition, some states have statutes on file that make it mandatory for records related to an arrest to be destroyed if the person in question is found to be not guilty.

In terms of employment, there are laws that apply at state level, prohibiting the use of arrest records throughout the hiring process. These laws differ from state to state meaning that California-based employers are permitted to ask about convictions if they specifically relate to the job. Even then, they are only able to enquire if the convictions haven’t been sealed, expunged or statutorily eradicated. What's more, the federal Equal Employment Opportunity Commission firmly believes that the use of Arrest Records when making a decision about someone's employability discriminates against protected groups.

Arrest Records are also available from background check results. This could feature information that focuses on conviction and pending trial too.

Will Your Arrest Record Ever be Cleared?

The clearing of an Arrest Record is known as an expungement. This is the "expressed, legal permission to remove the mention of a past criminal conviction from Arrest Records belonging to individuals convicted of criminal activity." In other words, it is the elimination of the arrest/ conviction by court order, from all public, government and police records. When an expungement occurs, the person in question will no longer be required by the law to mention the criminal event when being questioned. It is important to note that some crimes are expugnable and some aren’t. For example, some sex crimes and traffic violations are not expugnable.

Aside from expungements, those convicted of committing a crime are also able to seal their Arrest Record. Sealing an Arrest Record is different from expungement in the sense that instead of destroying the record, it is simply hidden from the public eye. Following that, only under specific circumstances will the records be made accessible again.