Thus, according to the general crime of passion law, when such a criminal offense takes place, the defense counsel will try to establish that the accused was provoked so that the charge’s severity can be reduced. An apt instance is a person who finds out that his spouse was in bed with someone else. The person at the heat of passion shoots them to death. The crime of passion law in California like a majority of other states in America is that such killing should not be considered murder and the offense is voluntary manslaughter. 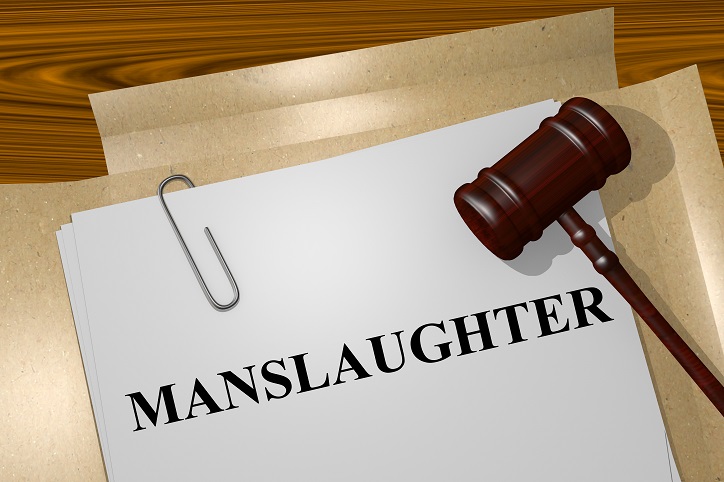 What does crime of passion mean?

So, what is the crime of passion law in California? In California, there is a penal code in the state statute, which describes the criminal offense of “voluntary manslaughter”. An individual is said to have committed this offense in California when they kill someone else:

In comparison to murder, voluntary manslaughter is considered by the law as a less severe criminal offense. The state prosecution will rarely put forth this penal code as the original charge. Rather, this offense typically pops up in a murder case where the defendant admits of killing a person. However, he/she requests the charge to be lowered to manslaughter from murder.

In a murder case, the prosecution can agree to the plea bargain wherein the defendant pleads guilty of committing manslaughter so that the murder charge brought against his/her can be exchanged. Alternatively, the jury in a particular murder lawsuit might find the accused guilty of the commission of manslaughter, a lesser offense instead of the originally charged crime of murder in the state.

In order to make sure that an act is qualified as a provocation, there should be certain circumstances that surround a homicide. Some such common provocation acts are listed below: 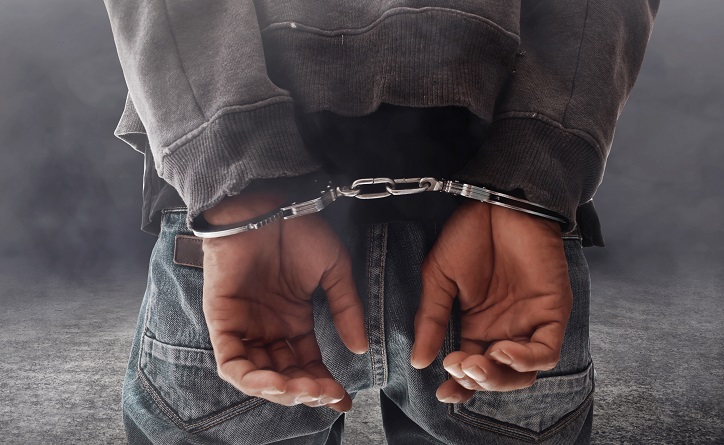 Possible punishments for the crime of passion law California

It should be noted that the circumstances and events surrounding a homicide should be provocation or quarrel and the defense counsel has to prove that there was no malice, which could otherwise be charged as a murder. However, the prosecution has to still establish that the accused had the intention of causing death or serious physical injury on the victim so that voluntary manslaughter can be proved in California.