How Does the Criminal Justice System Work? 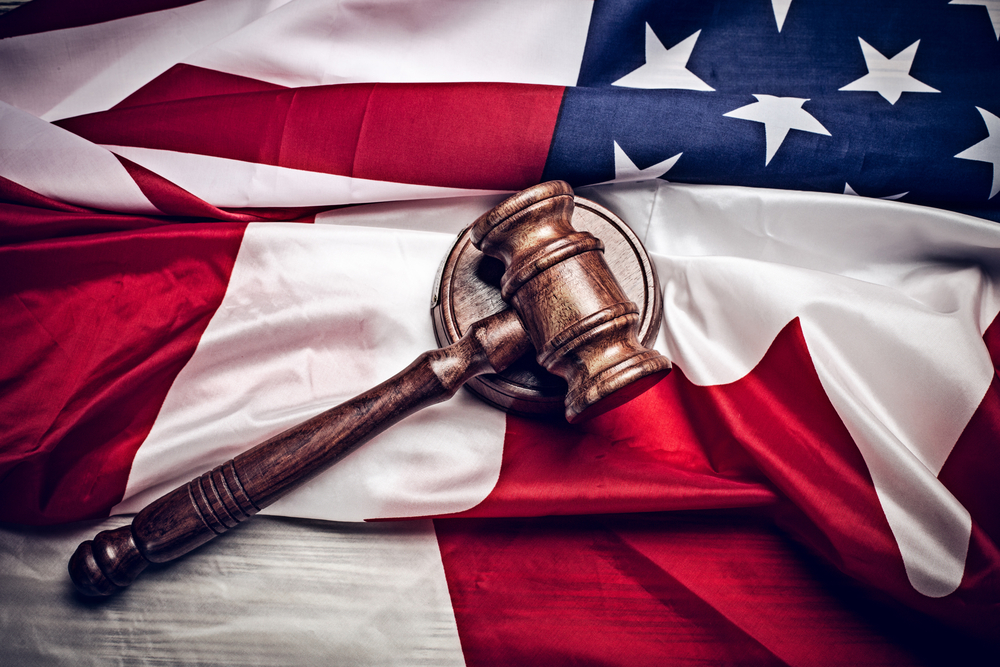 The U.S. prides itself on having one of the most advanced judicial systems in world and the fact that it successfully operates within one of the largest countries in the world makes it even more impressive. Unfortunately, the majority of Americans are uneducated on exactly what their rights are in respect of the judicial system. This is a shame to say the least. Whether you need to defend yourself in court or simply pay a parking ticket, knowing your way round the criminal justice system will only work to your advantage.

On the whole, the success of the criminal justice system is primarily down to correctly imposed hierarchy. Federal courts across the country control laws relating to federal law whereas each state has its own courts that are more accessible to the general public. Of course, there is more to it than that but we'll touch on that later.

So, let's start with the crime itself. Crimes can be divided under three different groups know as felonies, misdemeanors and infractions. These different crimes differ in levels of severity and therefore, their respective punishments differ in severity too.

First things first, there are two types of law, criminal law and civil law. Breaking a criminal law is usually defined as a common 'crime' and civil cases refer more to the civil law. To be more specific, a crime is defined as "an action or omission that constitutes an offense that may be prosecuted by the state and is publishable by law". Therefore, when people commit crimes, they are behaving in a harmful way to others and what's more, harming general interests of the society. On the other hand, a civil case involves two or more organizations that approach a court to settle a disagreement. Issues such as personal injury cases, divorces and more of the like are civil cases. Although civil cases don’t always involve illegal activity, they do sometimes involve criminal penalties.

So, now you are aware of the different categorizations of law and crime types, it is important to understand exactly how criminal cases work. With so many different ways to act against the law it would be naive to assume the criminal justice process to be simple. In actual fact, there are various stages that each serve a different function.

The criminal justice system can be categorized into three different institutions that will be able to process a crime from the minute it is committed, to the outcome and potential punishment. A case always begins with the law enforcement officials who begin to gather evidence. The case then continues to the court system which assesses the evidence and decides where or not the accused is guilty beyond a reasonable doubt. If this is the case then the potential crime is moved onto the correction system who will use incarceration or probation as a means of punishment.

There are however, numerous restrictions on the court's ability to prosecute in order to ensure that the trail is fair or the accused. These such rights include the right to confront one's accusers, the right against incriminating one's self, the right the counsel and the right to a jury trial. If a defendant is found guilty after a fair trial, the court will proceed to sentencing. At the sentencing hearing it is common for the court to hear from the defense counsel, as well as the convicted, the prosecutor, victims and witnesses.

Of course, every crime is different and different crimes result in a huge range of different consequences. Typical sentences include jail or prison time, fines, house arrest, probation, drug or alcohol rehabilitation program participation, and restitution. Not only are the consequences of being found guilty of committing a crime life altering, but even the smallest of criminal activity can have a permanent impact of the rest of your life.

It's important to note that not all investigations successfully reach a solution. Usually, this is due to the fact that not enough evidence has been gathered even if the police are certain that the crime was committed. Having said that, even cases when there is enough evidence to charge a suspect do not always result in arrests and charges. These cases are known as unsolved cases and do not progress further in the criminal justice system.

There is no denying that the U.S. Criminal Justice System can be intimidating. And any involvement in the law ranging anywhere from a pesky traffic ticket to an arrest is never a pleasant experience. Even if potential consequences are minimal, these experiences are stressful, especially if you don’t have a firm grasp on the way that the system works. Despite the fact that all of us want to avoid run ins with the law, an understanding of the basic steps can help alleviate unnecessary stress and trauma should you ever come into contact with it.