Crime of Passion Laws in Florida

A crime of passion, in common parlance, refers to a violent crime committed or attempted by a person under significant provocation. It defers from other violent crimes such as a first degree or cold-blooded murder by not being pre-planned or deliberate, but rather a result of uncontrollable impulse. To be classified as a crime of passion, it must be committed on the spur of the moment without any cooling-off period in between the provocation and the criminal act. In popular culture, the term has most frequently been applied to homicides involving romantic partners.


Crime of Passion Laws in Florida

Under the Florida Crime of Passion Law, the heat of passion is a recognized defense in cases of homicides not being murdered. A person is said to be in a heat of passion when they are in a state of sudden and extreme anger, fear or terror amid aggravating circumstances. The circumstances must be such as might lead a reasonable person to lose control of their faculties and act in an impulsive and thoughtless manner. 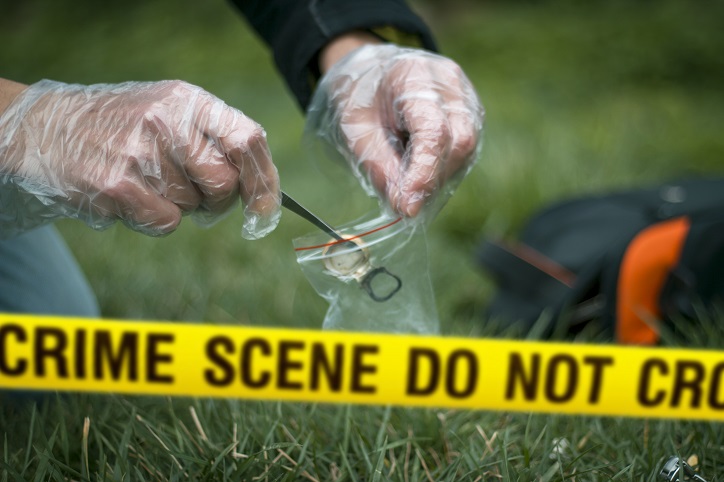 A homicide may be treated as excusable if it occurred as a result of accident or misfortune while the perpetrator was in the heat of passion. For a homicide to be excusable, it must not have been committed in a cruel or unusual way. Further, the perpetrator must not have used a firearm or any other weapon in the course of committing the homicide.

A homicide (not falling under the category of excusable or justifiable homicide) is treated as voluntary manslaughter and not murder, provided that the crime was committed in the heat of passion. There must have been sufficient provocation to cause the person to temporarily overcome his sense of reason or judgment. The homicide must not be a result of premeditation and the person committing the crime must not be of a depraved mindset. In order for the accused to be charged with the lesser crime of manslaughter, not only must the provocation and intent be established, but it must also be proved that the perpetrator’s actions resulted in the death of the victim.

Why Crime of Passion Is Manslaughter and Not Murder

The main distinction between murder and manslaughter is forethought. Murder involves a degree of planning or scheming with intent to kill. Whereas in manslaughter, the killing, though unlawful, is either accidental or a result of grave provocation as in a genuine crime of passion.

When a homicide resulting from a crime of passion is treated as voluntary manslaughter, it is a felony offense. Depending on the circumstances, it may be classified as a first-degree felony or second-degree felony. Further, under the Florida Criminal Punishment Code, depending on the level of offense, manslaughter is subject to mandatory minimum sentencing guidelines. Search Florida criminal records with GoLookUp!