If someone takes another’s life, despite the prevailing circumstances surrounding the incident, it is called a homicide. On the other hand, voluntary manslaughter happens when a person willfully kills another due to the heat of passion. In normal circumstances, this would be regarded as murder. However, since this homicide happens as a response to a possible provocation, there is a significant reduction in charges from murder to voluntary manslaughter. This is also called the Crime of Passion. In the state of Georgia, like other states, voluntary manslaughter is considered a lower degree homicide charge when compared to murder. Read on if you want to understand What Is Crime of Passion Law in Georgia.

This kind of killing generally takes place if a person takes measures in self-defense, but reacts too violently and leads to the death of the other person. In many cases, voluntary manslaughter is carried out by a law-abiding citizen that was forced to lose their control for a few minutes due to the circumstances or “heat of passion”. The person’s actions are attributed as intentional, but the self-defensive act is in the “heat of passion”. Therefore, the court usually judges the person to be guilty of voluntary manslaughter. 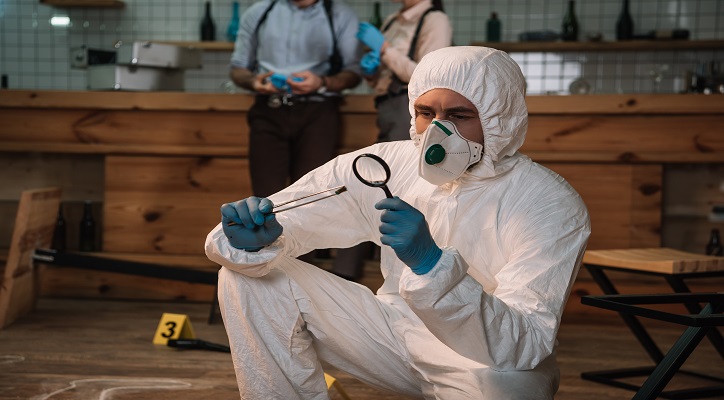 The reaction that leads to the kill happens quickly. In case the person has any time to cool off before they commit the killing, it would be considered murder. In case the defendant had sufficient time to reason with himself and for the human voice to be considered, he/she would be held guilty of murder and not manslaughter.

In case a person is held guilty for voluntary manslaughter, but the criminal court decides to acquit the person, the family of the deceased have a right to file a wrongful death claim at a civil court.

The burden of proof is lower in a civil case when compared to a criminal case. Hence, the family could receive justice as financial compensation. Note that criminal courts do not usually award financial compensation to the survivors of the victim. Hence, pursuing a civil claim might be the only way of recovering the damages inflicted. Read on to find out further details about the Georgia Crime of Passion Law.

Intentional killing of a person due to "sudden, violent, irresistible passion" brought about by "serious provocation”. Note that a period of cooling off should not be present between the provocative action and the act of homicide, in which case, it would be considered a murder charge.

The penalties include felony and between 1 and 20 years behind the bars.

The crime of Passion necessitates that there is no intention to kill even if there is a provocation. If intent cannot be proved, the attorney will require the charges to be dropped or considered as involuntary manslaughter 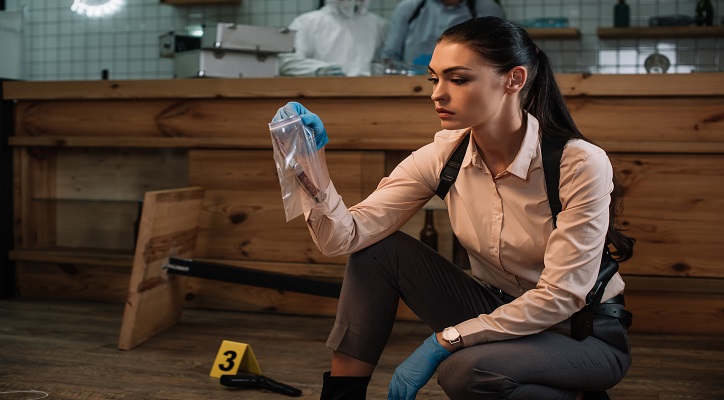 The important question of a self-defense case is if the accused was impacted by the provocation that they acted in passion instead of acting self-defensively. The court probes if there was the use of excessive deadly force in their reaction towards the victim.

A Rational Person Would Be Provoked

Consider reading the above if you want to know what does the crime of passion mean.