A criminal record is an official document that gives information about a person’s criminal history. You can find such information from the local, county as well as the state jurisdictions. Besides the different jurisdictions, you can also search for them in trial courts, state correctional facilities, and various other courts of appeal.

The collection and storage of all criminal records may vary depending upon the county, but you can also find them in online record depositories available to the citizens of Hawaii as Criminal Background Reports. The reports can be accessed through the online databases of various courts, police departments as well as the official Hawaii State Records Online Database.

Many people are held for questioning, taken into custody, placed in detention, or interrogated for various purposes including charges of felony or misdemeanors. The prevailing laws in Hawaii prevent police officials and other law enforcers to arrest people without a warrant. This is of course unless the law states otherwise. Arrest warrants are official documents and can be issued only by those with authority including a judge or a magistrate. The warrants allow police officers and other law enforcers to search the suspect’s houses and arrest or detain such people if they are guilty. 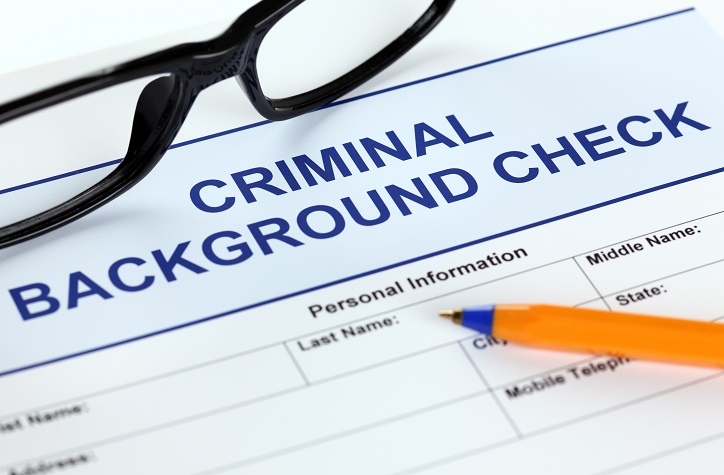 All public records in the state of Hawaii have come under the Hawaii Uniform Information Practices Act, 1975 and may include any written, audiovisual, electronic, or other forms of official records maintained by the Hawaii State Government officials. Both criminal and arrest records are public records in the state and are usually accessible using the Hawaii Criminal Justice Data Center. The agency collects and stores information regarding the criminal history of the people of Hawaii in their databases. They also have with them other registries including Fingerprint Identification Systems, Sex Offenders lists, as well as other covered offender registries such as the Adult Criminal Conviction Information website.

While most of these records are public records, only convictions, acquittals, or dismissals which result from any physical or mental defects or disorders are considered public records in the state. 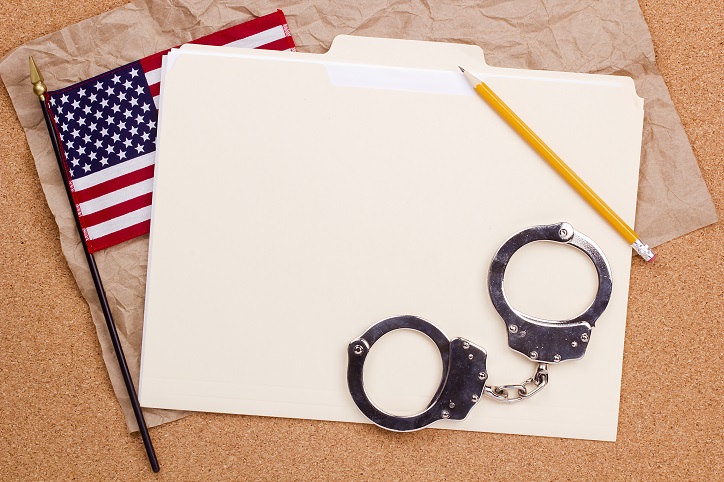 Over the years, there has been an increase in property crimes and a decrease in violent crimes in the state of Hawaii. In 2017, however, the stats indicated an increase in violent crimes, whereas the overall crime rate was still below the national average. When it came to property crimes, the stats were significantly higher than the national average. That year, however, crime rates were considerably lower than compared to the data from previous years. Moreover, incarceration rates, probation and parole rates and people in prison or jail were much lower than the previous years.

Some counties like Honolulu County have the lowest population but are also known for having the highest crime rates. So, while most state records in Hawaii are public records and are accessible to anyone who seeks them for any purpose, there are some exceptions to this rule. These exceptions may include records that tend to infringe privacy policies of the state, as well as all the draft bills and committee proceedings and records. Also, all records that would disrupt the smooth functioning of the Government are inaccessible according to this rule.