All criminal records in Michigan are called rap sheets. They are records having information about various criminal activities in the state. Information related to arrests, indictments, dispositions as well as convictions is compiled and stored as documents by local and state law enforcers, courts and correctional facilities. While most of these criminal and arrest records consist of basic information about the suspect or the person apprehended, they also contain other information including his or her background and criminal history.

For most people, the term ‘arrest record’ is a maze in itself. Arrest records could have serious implications on the person being taken into custody, and he or she may not be aware of it. All arrest records in Michigan give a summary of people who have committed crimes or those who are involved in one. Judges, lawyers, and other law enforcers or law enforcement agencies may seek arrest records of a criminal or convict on various grounds including suspicion. Such records comprise the person’s background information including his criminal history. They also consist of photographs of the person, his or her race, and records of any previous arrests, incarcerations or convictions. 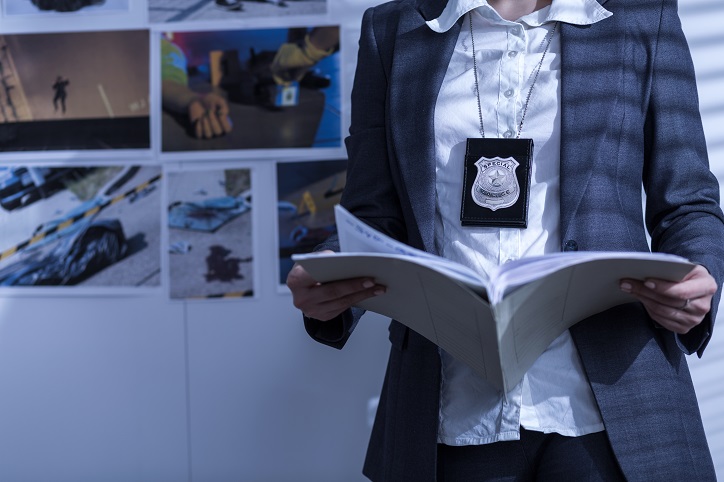 The police, judges and other law enforcement authorities may also use such records to determine the outcome of the court cases. Arrest records can also sometimes determine the criminal's nature. That is, whether he or she is dangerous or not. The records also determine the length of the sentences carried out on such criminals.

The Michigan State Police hold responsibility for collecting and storing records of criminal activities in the state. And they make use of the Internet Criminal History Access Tool for the purpose. The tool can be used to search for various public records including the criminal history of the people of the state, either by name or by fingerprints. Any felony or misdemeanor that occurs in the state is reported and stored in this database and is therefore readily available. However, the database does not give any information regarding federal records, tribal records, juvenile records, traffic records or even criminal records from states other than Michigan. 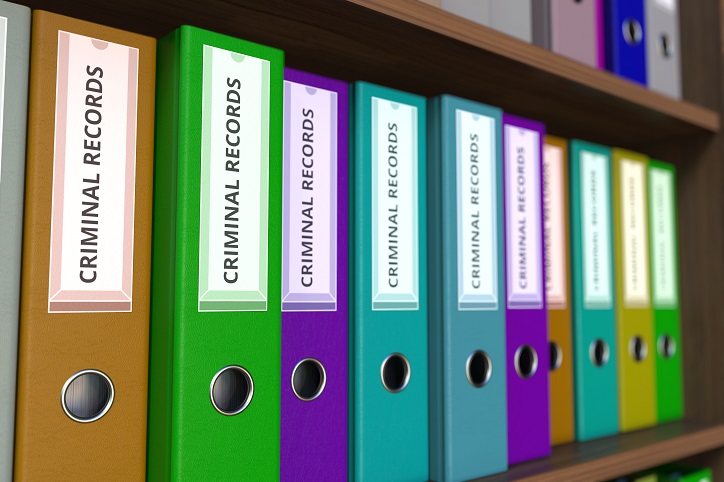 The most common method to search for these records is by name. Fingerprints of the criminals are captured only if a state, federal or executive rule or order states as such.

If you want to get first-hand information on both arrest records as well as criminal records in the state of Michigan, visit the ICHAT website and register yourself as a user by filling in the required details. Once you have completed the registration process, you can go on to search for criminal records or arrest records of a person by keying in the search terms and stating a reason for your search. Check out with the information you need by using the results and paying the required fee.