What does Crime of Passion mean?

If you wish to find out what is a crime of passion law in Idaho, read the following sections carefully:

If a person takes the life of another person in Idaho, it is referred to as a homicide. At the same time, all homicides are not penalized equally. The intentions of the killer or lack of that while the homicide is committed can classify the criminal offense into murder and manslaughter. 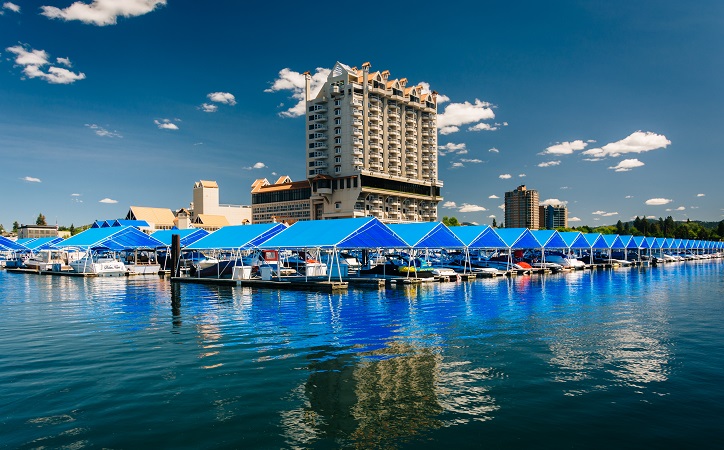 The crime of passion law Idaho considers manslaughter as a less severe offense as compared to murder. Therefore, murder carries more stringent punishments. Manslaughter, on the other hand, refers to killing someone accidentally. The killer did not have the intention that the victim should die originally.

Under the voluntary manslaughter laws of Idaho, this criminal offense is penalized by a maximum jail term of 15 years and/or a maximum fine of 15,000 USD.

Self Defense in Idaho

In Idaho, homicide is justifiable if it is committed by an individual in any of the cases mentioned below:

In case a person has committed a crime of passion in Idaho, it can be worrying to figure out what lies ahead in his/her life. However, when you are aware of the crime of passion law well, it becomes easier to face the trial with more confidence and greater optimism. 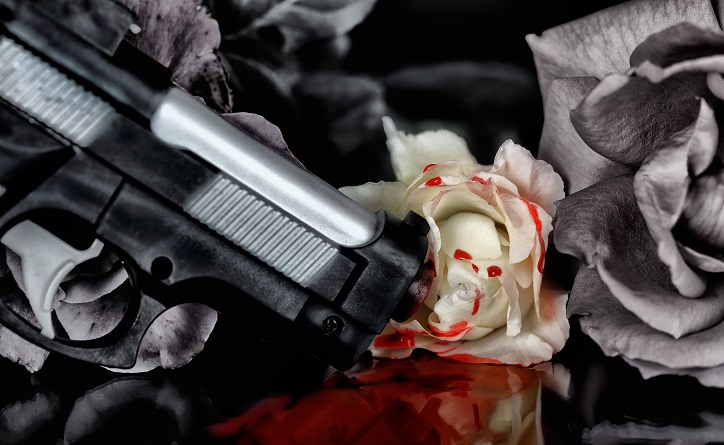 Whenever a homicide committed by a person falls within the category of murder in the state of Idaho, there is malice or prior intention of committing the crime. It signifies that the killer purposefully or knowingly had the intention originally that the victim should die. Alternatively, it can refer to the act of torturing a victim having the intention or aim of causing him/her pain until they are killed.

On the other hand, manslaughter refers to an accidental killing wherein the killer did not initially have the intention that the victim should die. According to Idaho law, there are 3 different categories of manslaughter in the state.

1. Voluntary manslaughter- It is frequently referred to as the “heat of passion” killing. It is usually an aftermath of a quarrel that takes place between 2 lovers or when a person finds that his/her partner cheated on them. The innocent spouse may kill the disloyal spouse at the heat of the passion.

2. Involuntary manslaughter- It is an offense wherein the victim is killed by the killer due to other accidental reasons such as an illegal act or because of negligence. The offense involves negligent and reckless use of a dangerous weapon like a firearm getting accidentally discharged and thereafter killing a person.

3. Vehicular manslaughter- It is a crime wherein the offender in the course of operating a vehicle killed the victim because of gross negligence or an accident. At times, when a driver who is drunk kills a person, it is referred to as vehicular manslaughter.