Voluntary manslaughter or Crime of passion is an incident of murder where a person causes another’s death intentionally. This is different from the usual case of murder because the person either acts out of sudden anger or passion, without having the right amount of time to cool down or was forced to do the murder. Under the Minnesota Crime of Passion Law, there are certain provisions for certain child abuse related cases, drug abuse, and homicides caused out of violent misbehavior cases to be prosecuted as voluntary manslaughter or crime of passion. Read on to understand more if you are wondering What Is Crime of Passion Law.

There are a few examples that will help understand the case of voluntary manslaughter better. It is a third-degree murder because it is usually born out of self-defense intentions or an emotional overreaction to something seriously disturbing to the person. When the person reacts with the intention of self-defense but reacts violently and ends up killing them, it is defined as voluntary manslaughter. The victim could be killed in such a domestic violence circumstance. The victim might have had intentions to commit a murder but the court may find the defendant guilty of voluntary manslaughter instead of murder as they acted in a moment of "heat of passion". This also comes under battered women's syndrome defense. 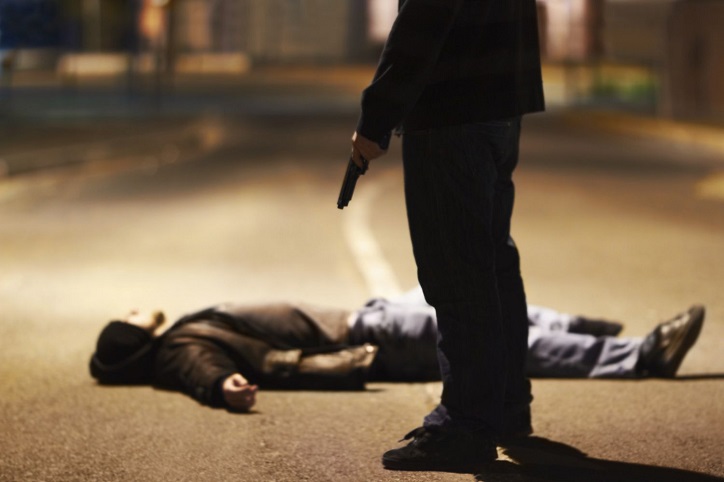 Another instance is when the person walks in when their spouse is having an extramarital affair. In such a moment, the person is shocked and might use a gun inside their table to shoot both of them. The court may include this case under the Crime of Passion Law Minnesota and charge the person with voluntary manslaughter. Note that if the person runs away, gets drunk, or comes back later to kill them both, this comes under clear murder.

Minnesota law prevents the act of intentional killing at any cost. However, there are a few cases where the killings are mitigated or reduced in degree from murder to manslaughter on the grounds of certain conditions. The circumstances that govern this activity are included in the Crime of Passion Law in Minnesota and are as follows: 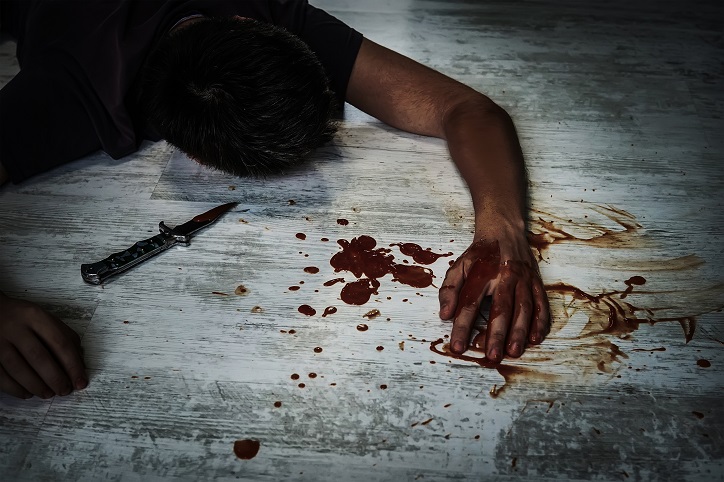 Manslaughter of 1st degree receives a punishment of up to 15 years in prison and a fine of up to $30,000.

Defenses in Crime Of Passion Law

The statute mentions that the presence of a crying child is an insufficient provocation for the crime of passion manslaughter in Minnesota.

Consider the above factors when you are wondering What Does Crime of Passion Mean.