"Crime of Passion Law" also known as "Texas law" includes any instances where an individual committed a serious illegal act in a moment of heated rage and temporary insanity. The "Texas Law" is a name provided to the defense, as courts in the state are known to be lenient towards star-crossed lovers who indulge in tragic acts owing to their love for one another. Most famously, the crime of passion law gives an example of a husband who finds his wife in bed with another man. Driven to temporary insanity owing to his wife's infidelity, the husband kills his spouse's lover. 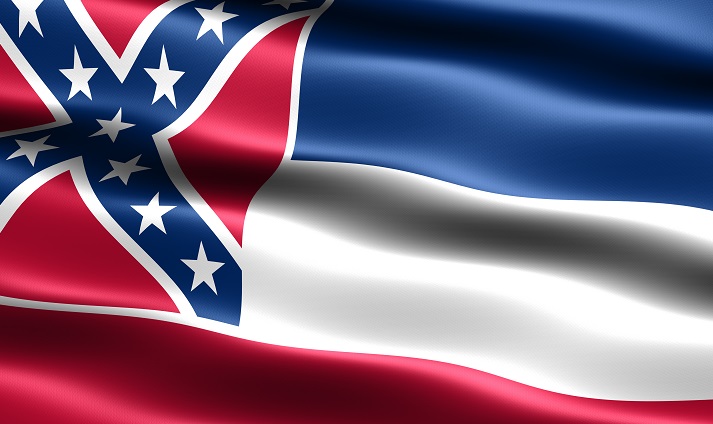 What Does Crime of Passion Mean in Mississippi?

In the state of Mississippi, a crime of passion law involves the killing of another human being, without any notion of malice, in the "heat of passion" rather than in a controlled, thoughtful, premeditated fashion. A crime of passion is usually conducted unusually and cruelly, with or without the use of a dangerous weapon, and may or may not be the result of an act conducted in self-defense.

According to the crime of passion law of Mississippi, "heat of passion" is defined as a violent and uncontrollable rage which is usually the result of verbal or physical provocation. The emotional state of the individual during that time is overridden by feelings of rage, anger, hatred, frustration, terror, resentment or panic. In the case of a crime of passion, courts usually reduce the sentence that they give, from murder to manslaughter.

The Crime of Passion Law in Mississippi

The crime of Passion law in Mississippi falls under the category of manslaughter. Manslaughter in the "heat of passion" includes any of the following circumstances: 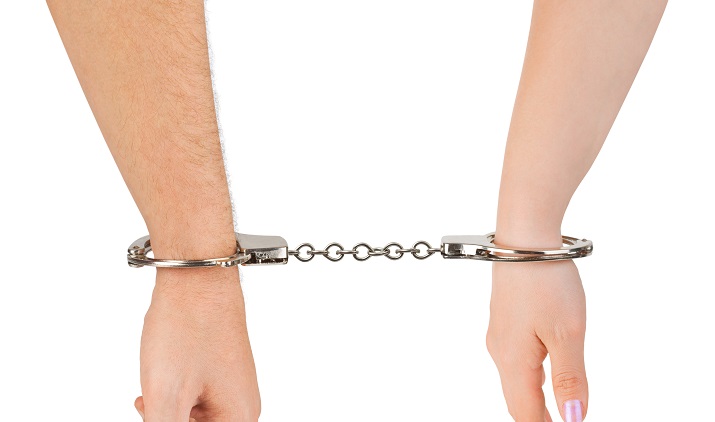 Penalties For Crime of Passion in Mississippi

The blanket punishment for manslaughter or crime of passion in the state of Mississippi includes an average prison time of 1 year in county jail, sentencing in the state penitentiary for a minimum period of 2 years along with a maximum time period of 20 years, and up to $500 in fines to be paid to the state.

Navigating manslaughter and crime of passion laws can get extremely difficult in the state of Mississippi. The state has the same kind of punishments for all similar charges, regardless of the incidents leading up to the crime. Thus, using the crime of passion and temporary insanity as a plea to prove your innocence gets a little tricky, as the courts will minutely scrutinize every aspect of your case, to fully ensure that you did not have any other option out of your situation.

If your plea is accepted by the court, then you could be convicted under the gambit of involuntary manslaughter, which will result in lesser prison time and fines. The defense of a crime of passion is only accepted by the court if there is a time period of fewer than ten minutes between the final provocation and the ultimate death of the individual.