An individual who is convicted under the crime of passion law usually commits a dire act in a time of extreme heartbreak or mental anguish. The crime of passion law defines the act as one which has no element of premeditation attached to it. The act is committed due to extreme fervor and frenzy at the moment and does not give the defendant any time to cool off or think through things in a level-headed and calm manner.

The Crime of Passion is also known as the "Law of Texas" since judges and juries in Texas are known to be lenient to cuckolded lovers who tend to have a sad ending.

What Does Crime of Passion Mean in New Jersey?

"Crime of Passion" is a defense that can be used in the court of law if an individual is found convicted in a case of homicide. The defense of crime of passion is generally used to convey that the murder was not pre-planned by the defendant and that whatever their actions were during that time were all a result of temporary insanity in the heat of the moment.

In New Jersey, a crime of passion law is usually used as a defense in murder and attempted murder cases. Depending on the circumstances of the crime, the individual can get a mitigated sentence, their death penalty can be removed, or they can also be completely acquitted of the crime.

If an individual has to prove that their act of murder was not mediated, but rather was an act of passion, they will have to prove the following four things in court according to the crime of passion law of New Jersey. 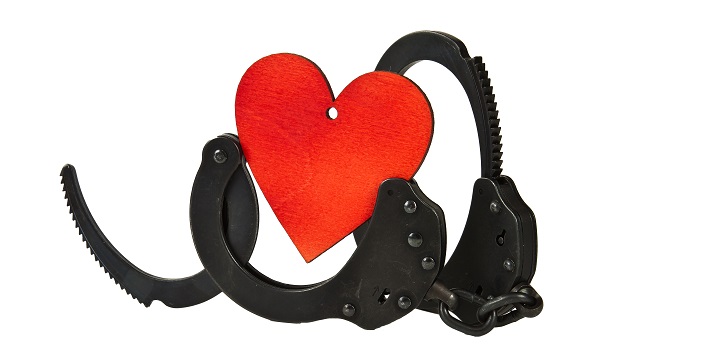 Punishments of Crime of Passion Law in New Jersey

Being convicted of a crime of passion will make the individual eligible under New Jersey's No Early Release Act, which will require a person to serve at least 85% of their sentence before being eligible for parole. Even though the penalties for a crime of passion seem extremely intense on the surface, in reality, they are very slight as compared to the normal punishments for manslaughter in New Jersey, which include the death penalty and life imprisonment.

Defenses for the Crime of Passion

Even though you may have many suitable defenses judging your actions leading up to the manslaughter, all your actions will be scrutinized by the state before they deem to be innocent or guilty of the crime. Everything that you did before and after the incident will be carefully looked at, including whether you tried to cover up your actions, or went to the authorities and surrendered immediately. The court will leave no stone unturned to determine what triggers you to get angry, or whether you had used the crime of passion as an excuse for the court.