Under the law of New Mexico, manslaughter involves the illegal murder of a human being without having any evil intentions. On the other hand, first-degree murder is referred to as the murder of another person through an evil, deliberate and planned action. Note that the action of manslaughter is further divided into two categories: involuntary manslaughter and voluntary manslaughter. If you are wondering What Is Crime of Passion Law, read on to learn more about it.

Voluntary Manslaughter Or Crime Of Passion

Voluntary manslaughter otherwise known as the Crime of Passion involves a strong driving force behind the action. For instance, this applies to a case where a person was fighting another person in self-defense and was protecting themselves from certain death or severe injury. Another major reason behind such a crime of passion involves a situation of personal insult by their spouse.

If a person comes home and finds their spouse cheating on them, they may act due to the intense heat of that moment. This might be due to the sudden upsurge of anger or emotions. This Crime of Passion Law defense, however, would not be applicable if the spouse had enough time to cool off. This is because it would then no longer be a crime of passion caused by emotional outbursts. 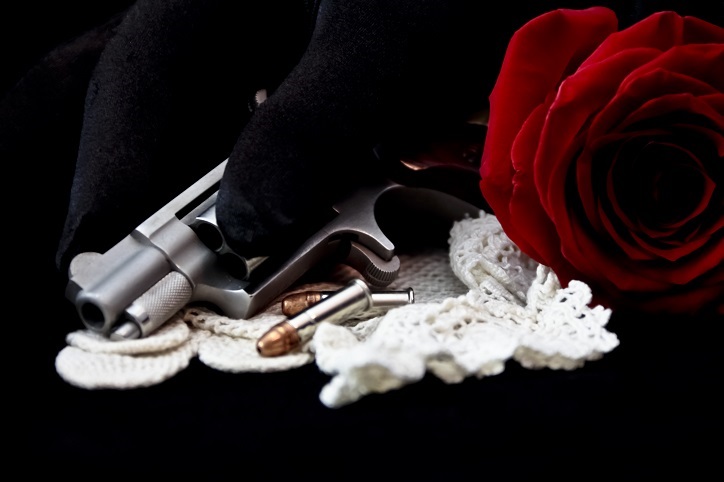 Note that manslaughter is considered less serious than murder. However, this does not make the punishments any smooth. It still involves prison sentences and fines. Read on to understand more about the New Mexico Crime of Passion Law also called New Mexico's voluntary manslaughter law.

Reasons Behind A Crime Of Passion

Initially, there should be a provocative gesture or action that could impact the ability of a person to analyze the situation and lose self-control for an instant. Secondly, the murder should be committed when the accused person is in a state of rage, fear, anger, terror, sudden resentment, or other extreme emotions that cause provocation. The murder should happen before the sudden emotions go away and return in a normal person.

The illegal killing of another person without any evil intentions as the person was attempting to attack suddenly due to the heat of passion is included in the prohibited action under the Crime of Passion Law New Mexico.

The Crime of Passion Law in New Mexico mentions that Voluntary manslaughter is included as a third-degree felony. Such actions usually receive up to 6 years in prison. This may also include fines to a range of $5,000.

Defenses Used In The New Mexico Crime Of Passion Law

Below are some of the main defenses used against the case of Crime of Passion:

If you are looking to understand What Does Crime of Passion Mean, make sure you read the above factors before pursuing the law.