Worrying statistics show that sex crimes are on the rise in The States and many parents see 'sex offenders nearby' as an important factor when deciding where to raise children. Although the notion of a sex offender is becoming less taboo in society, sex offenses seem to be becoming an almost too common feature in our day-to-day lives.

Sex offenders are overwhelmingly male. Although some perpetrators are female, research chose that only 10% of reported sex offense cases are carried out by women. Furthermore, statistics show that approximately 33% of offenders and 23% of reported child sex abusers are perpetrated are juveniles. What's more, meta-analysis estimates that 14% of sexual offenders commit a following sexual offense after 5 years and 24% after 15 years.

To be clear, a sex offender is defined as someone that has been convicted of one or more sex crimes. The notions of sexual abuse and sexual crimes are more openly discussed today however, legal terminology can sometimes be misused. To be clear, a sex crime is legally defined as acts such as indecent exposure, sexual assault, incest, child pornography, statutory rape, genital mutilation, sex trafficking and sexual abuse of an underage person. These definitions differ from state to state however these acts are widely regarded as sex offenses in most places. Sex crimes also differ in severity. Aside from the crimes listed above, it is also illegal for a person to expose their genitals in public just as it is illegal for engaging in sexual acts for payment.

A common consequence of committing a sex crime requires the offender to "register". The Sex Offender Registration and Notification Act (SORNA), passed in 2006, provides the nation with a set of minimum standards that sex offenders must adhere to. What's more, the act has also ensured that national monitoring programs have been strengthened. However, not all states have adopted these standards and even those states that have, have made slight tweaks to the original laws. 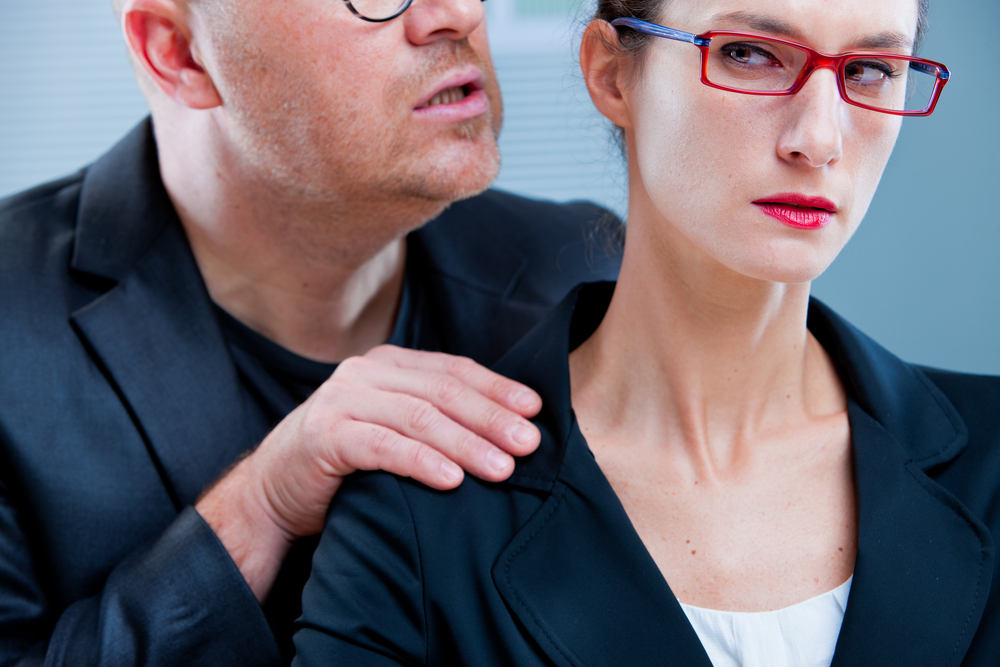 So, what does it mean to "register"?

To be clear, registered sex offenders are those that need to register at their local law enforcement agency after being released into a community. This process is always after the offender has been convicted of a sex offense and has served time. In addition, the convicted individual must re-register once a year or more depending on the crime and the state laws. Failing to re-register is a criminal offense in itself. This system allows law enforcement authorities to stay informed on the whereabouts of previous sex offenders.

If it is unclear to the jurisdiction bodies if a criminal offense is considered a sex offense then they can turn to the Sex Offender Registration and Notification Act. Once a decision has been made, the jurisdiction is then able to place each crime in a specific 'tier'. Therefore, those convicted of sex crimes can be categorized by courts of law, based on their tier or risk factor. This is denoted by the likelihood of them repeating an offense.

Tier III offenses are offenses that involve a lifetime registration with quarterly re-registration. An example of a Tier III sex crime includes sexual acts or contact with a child under the age of 12, non-parental kidnapping or false imprisonment of minors or sexual acts involving force or carried out under threat. Tier II offenses the other hand, come with consequences of a 25-year registration period with semiannual registration. Examples of Tier II sex offenses include the sex trafficking of minors, sexual acts with minors age 12-15 and offenses where minors are used in sexual performance. Finally, tier I offenses mean registration for 15 years with annual verification. This tier involves those that commit felonies and misdemeanors such as sexual contact without permission, offenses involving voyeurism and possession of child pornography. In addition, if a Tier I offender re-commits a crime, they become a Tier II offender and if a Tier II re-commits a crime then they also move up a tier.

In addition to regular consequences of committing a crime, having your right to vote or you right to own a firearm may be withheld. In more severe cases, law can prevent convicted sex offenders from living near venues such as stadiums, airports and malls.

You can search for unclaimed funds with GoLookUp?

You can search for arrest records with GoLookUp!