Virginia is one of the safest states in the US. The crime rates are low, and the chances of you becoming a victim are 1 in 480. In Virginia, the Crime of Passion is defined with common law. We'll find out more about it after we understand the Crime of Passion.

People who commit Crimes of Passion are more often than not charged with Manslaughter. 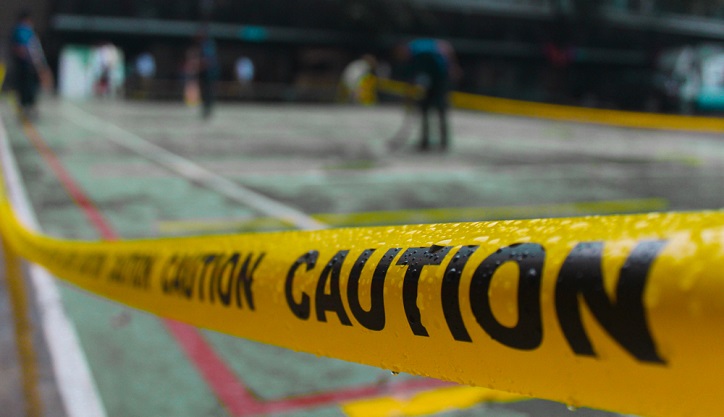 What Is Crime of Passion Law in Virginia?

Virginia is among the few states that define a crime of passion on the case law rather than statues. With a murder, things are deliberate. The murderer has the intent to kill, can be vicious about the attack and has a plan to take care of the victim.

With crimes of passion, the actions taken by a person are made in the heat of the moment. This person wasn't to kill or harm someone. This person faced a situation and reacted without a thought, or he was provoked by the situation.

It's easy enough to categorize the murder or assault in domestic fights as a crime of passion. But they are far different. We'll take a look at examples that will help you understand the importance of crime of Passion laws in the US:

What’s the Sentence for a Crime of Passion in Virginia?

According to the Virginia Crime of Passion Law, the decision of the sentence lies with Virginia Courts. The Virginia court defines voluntary slaughter through common law. We'll discuss the penalties and sentences for Manslaughter.

The entire case is rooted in the court's evaluation of the case and the defendant. For Voluntary manslaughter, the defendant can face prison time of up to 10 years. Along with a prison sentence, the defendant might also have to pay a fine of up to 2500 dollars.

The final verdict depends on the judge, the case, and the defendant. Various factors could affect the outcome of the sentence. Aggravating and mitigating factors are at the forefront of the voluntary manslaughter sentence verdict. 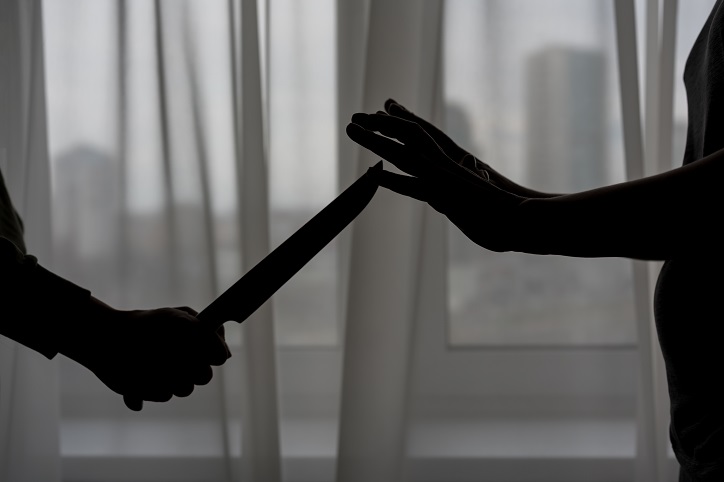 What are Mitigating factors?

The defendant's actions decided between the two factors.

What Are Aggravating factors?