What is the Law on Breach of the peace in Alabama and What are the Punishments for it?

The word Breach of the peace is used for interrupting the peace, usually public peace. It is seen in a legal context and is considered a major crime all over the globe. It is when an individual display behavior which involves disruption of public peace and calms through fighting, shouting and screaming in a way that causes interruption with other individual's peacefulness and tranquility, he/she is said to be guilty of "breach of peace". In simple terms, it is the violation of the peace in the community, to its members i.e, the general public.

Majorly it includes the following:

What does not include breach of the peace?

Apart from this, a person engaging in illegal assembly disrupting peace, affray, rage in community, riots and other types of violence are also included in breach of peace.

What are the general laws for breach of Peace in Alabama?

According to the law of Alabama, it can be defined as: 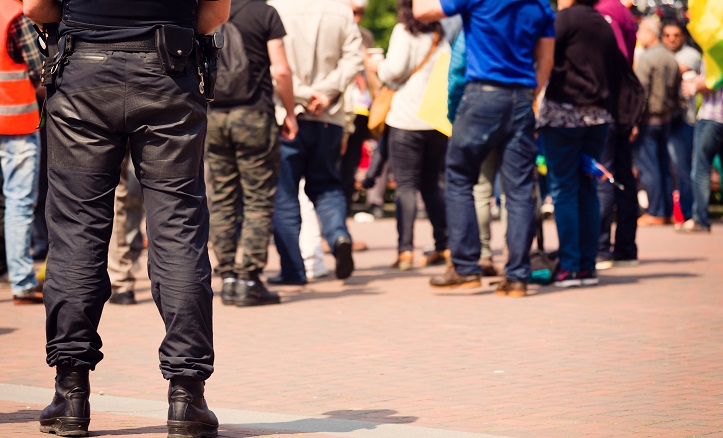 How can the law interfere in Alabama?

The law can interfere with the breach of peace through police at the active site in the following manner:

Penalties and punishments concerned with a breach of peace in Alabama:

The law of Alabama takes offense of breach of peace seriously and the accused is subjected to the punishment accordingly. It can either be seen as a Class C misdemeanor.

As a result of this, the following are the punishments decided by the law for this offense: