The Law on Conspiracy and its Punishments in Alabama

Conspiracy can be regarded as a kind of criminal partnership where more than two individuals plan to commit an illegal act or a crime. As long as that person is aware that the activity being planned is illegal and goes along with it then he or she can be charged with or convicted for conspiracy. Under some legal jurisdictions, silence can be held as an overt act, where it is planned, intentional, and committed to helping the furtherance of the conspiracy.

Law on Conspiracy In Alabama

The laws for conspiracy in the state of Alabama is coded under § 13A-4-3 of Criminal Code, enlisted under Alabama Code Title 13A.

The state of Alabama defines a conspiracy as the following: 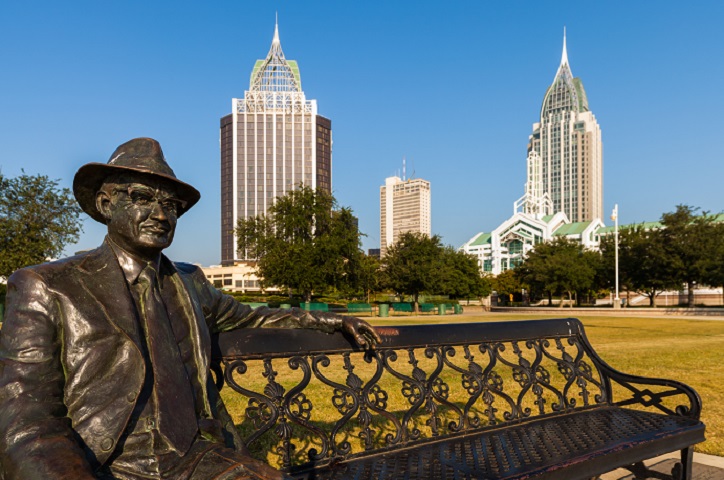 The resignation of one individual from the conspiracy does not leave all the others without blame if they also do not carry forward their own renunciation.

A person is not liable of conspiracy if the criminal plan contemplated has already been performed, then he becomes an accomplice to an unlawful act in the state of Alabama. The details of this are encoded in Section 13A-2-24 of the criminal code in Alabama. The responsibility as an accomplice of the previously conspired and now materialized crime is determined by Section 13-A-2-23 in the state of Alabama. 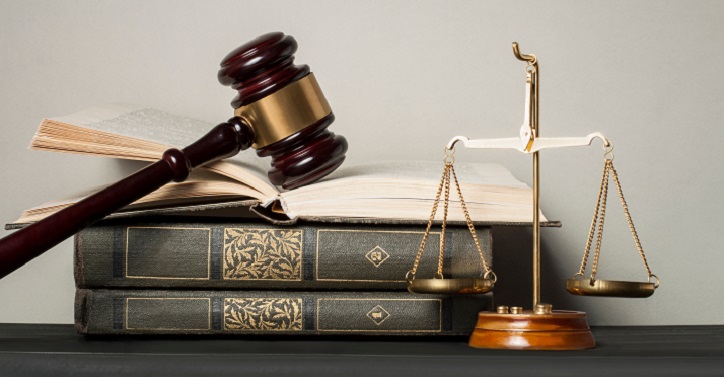 The criminal conspiracy is any of the following determined by its intent.

The Punishment and Penalty of Conspiracy in Alabama


The punishment and penalty in the state of Alabama are determined by the degree of felony or misdemeanor that it is considered. If the conviction is for a Class A felony in a conspiracy in Alabama then the prison sentence can be a minimum of fifteen years and a maximum of ninety-nine years. Along with or instead of a fine of a maximum of $60,000. That is for the most severe crimes in Alabama. The violation comes last in the list of crimes in the state of Alabama for which the prison sentence can be up to one month only and the fine amounting to a maximum of $200.