What is the Law on Extortion in Alabama and What are the Punishments for it?

An attempt to force a person to pay you by making threats is known as extortion. Extortions are usually projected as actions in general by the government officials and entities but today, extortion applies to the private sector as well. So essentially, extortion is defined as attempting to force someone to part with their money, property or something of value by threatening bodily harm or by revealing private or damaging information about the victim.

There are a few arm-twisting tactics that an extortionist uses to extract money from a victim. Some of them are:

Threats
Extortion is primarily based on threat. The offender states his decision to commit bodily harm or injury to the victim if he does not get the money he asks for. The Alabama law on extortion states that a person commits extortion by threatening to injure a victim, accuse the victim of some disgraceful conduct, expose a secret which may cause considerable damage to the reputation of the victim or report a person to immigration for his illegal status in the United States. These threats can be made in the written form, in the form of gestures or verbal.

Intent
A person commits the crime of extortion if he intentionally forces the victim to provide him money or something of value. However, intent in court is not completely based on the statement of the victim. Instead, a proper investigation is conducted and proof should exist beyond doubt that the defendant tried to extort the victim through various means.

Fear
When a person makes an extortion attempt, he tries to instill fear in the victim by threatening him with violence, death, economic loss, social demeaning and reporting an illegal residential status to government officials or agencies.

Property
Any property that has value, is an object of extortion. Courts have explained that property involved in the extortion attempt can be anything from cash, goods, licenses, and land. Sexual acts are also typical covered under extortion.

Punishments
The State of Alabama recognizes the crime of extortion as a felony offense. The most serious aspect of crime is called a felony and is punishable by at least a year in prison accompanied by significant fines.

Fines
Fines in the extortion category usually range in the vicinity of $10,000 or more.

Restitution
The offender is also forced to pay restitution to the victim apart from the fine already levied. The fine collected usually goes to the state whereas the restitution money collected will go to the victim. This is paid as compensation for the loss incurred as a result of the extortion. 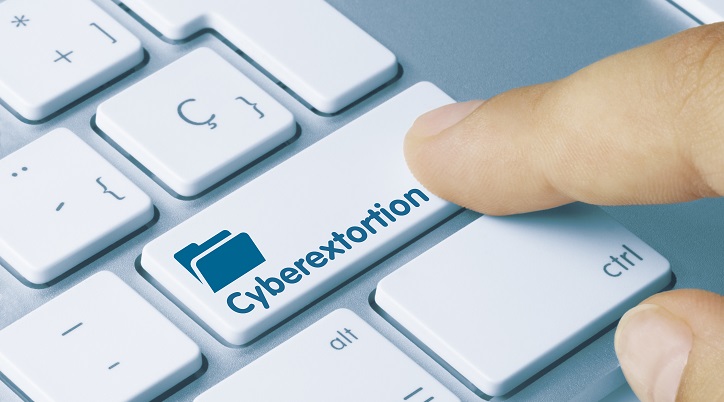 Probation
Courts may also impose probation for convictions on extortion. When the extortion attempt did not go through or was not successful or if the victim did not incur any losses in the attempt to extort, the court will be lenient to the offender by sentencing probation for 12 months or more including a fine. The court may also order the offender to never contact the victim again in any circumstance. If in any case, the offender fails to comply with the orders of the court, a heavier sentence such as a prison term will be carried out.

A new law that the state of Alabama has written in the case of sexual extortion states that relationships gone sour makes any one person in the relationship publicize explicit and compromising pictures of the other through the internet or social media. In cases such as these, the first-time offender would be charged with a misdemeanor and a second offense would be considered a felony. This felony is a class B felony punishable by imprisonment from 2 to 20 years.