Arizona Gun Law: What are Gun Laws in the State of Arizona?

Gun control laws in Arizona are quite liberal in America. While a permit for concealed carry of firearms is needed in a majority of other states in the United States of America that is not the case with Arizona. Being one of the free states in America, a person does not need to worry about too many laws, which are needed in several other American states.

Requirements for a permit in Arizona

To get a firearm permit in the state of Arizona, here are some of the requirements according to the laws:

However, the law does not mention the kind of minimum requirements to be included in a safety course. Plus, there is no need to undergo a hands-on training on handling a gun. Many companies provide such training online. 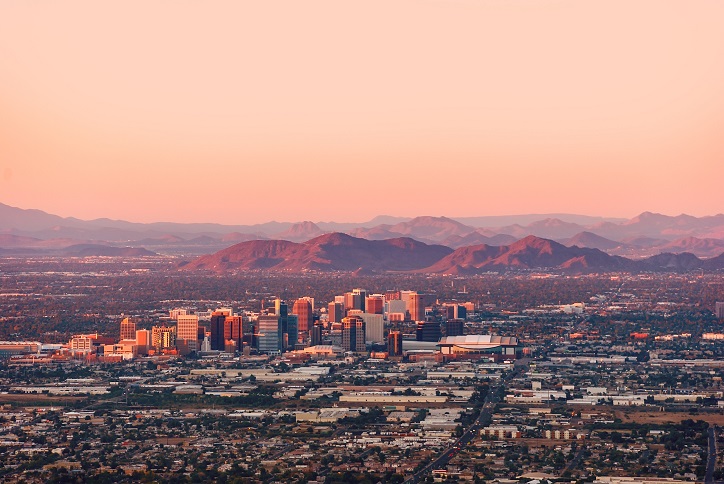 How to avoid an Arizona gun background check?

Going through a background check can be avoided every time a person purchases a gun in case a person:

Thus, gun laws in Arizona are quite liberal and function at a state level. It was the 2nd state followed by the state of Alaska where laws related to “Constitutional Carry” were enacted. Both non-residents and residents can get permits for firearms in Arizona after passing a safety course on firearms.

Some of the laws related to firearms in the state of Arizona are mentioned below: 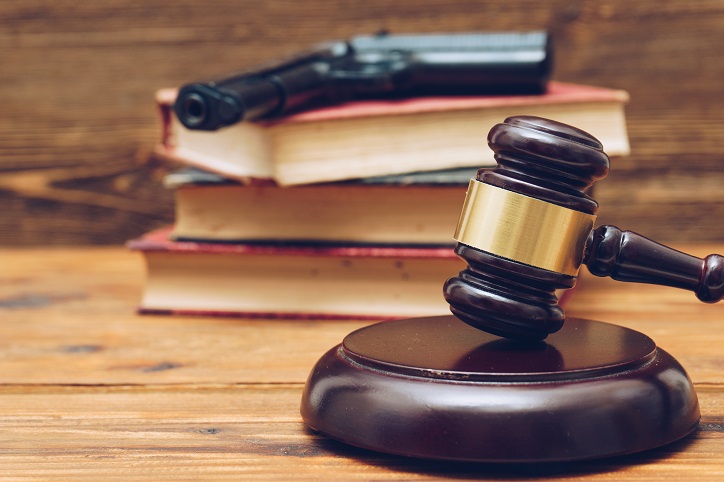 As is obvious, a person may face legal problems when they carry any firearm like a gun into a location where it should not be carried in Arizona.